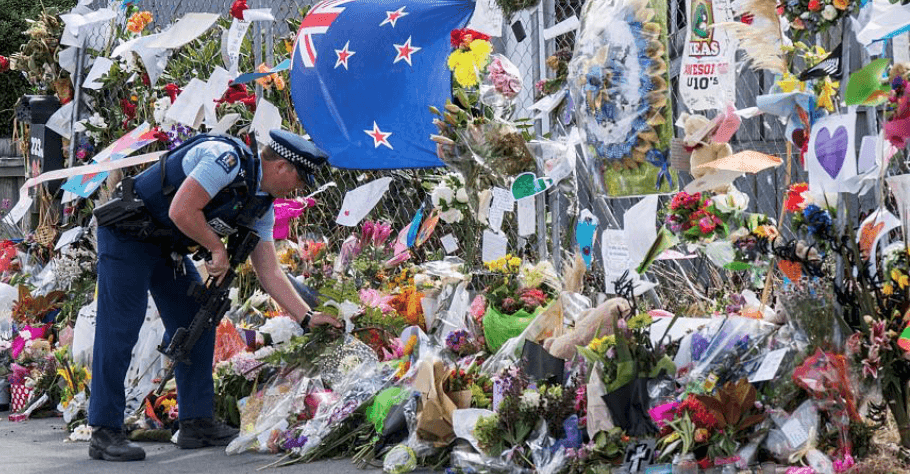 A group representing French Muslims have sued Facebook and YouTube over a livestream of the Christchurch shooting which has gone viral on their platforms.

The legal complaint against Facebook and YouTube was launched by the French Council of the Muslim Faith (CFCM). According to the complaint, they are suing the social media giants for “broadcasting a message with violent content abetting terrorism, or of a nature likely to seriously violate human dignity and liable to be seen by a minor”.

The Federation of Islamic Associations of New Zealand are supporting the CFCM’s plans to sue. They feel that Facebook and YouTube have “failed big-time” by giving the terrorist an audience and advertising his “heinous crime”.

In response Facebook has promised that it is currently “examining the complaint” and has attempted to remove the video off of its’ site. YouTube has not yet offered a response to the case but has instead re-published its own rules on the sharing of graphic content.

In the meantime Muslim communities are growing frustrated at the lack of empathy and care shown by this large tech firms. Many individuals are urging YouTube and Facebook to form a more adequate response to these complaints.

Despite the fact that a Facebook spokesperson has taken to the BBC to assure people that “acts of terror and hate speech have no place on Facebook”, many believe that Facebook and YouTube is not doing enough to protect those who feel threatened online. Facebook has acknowledged that it needs to work faster to remove graphic and offensive content. YouTube has still not commented on the situation.

How Have Online Casino Payments Changed?

Tech and Innovation: Expanding The Importance of Players