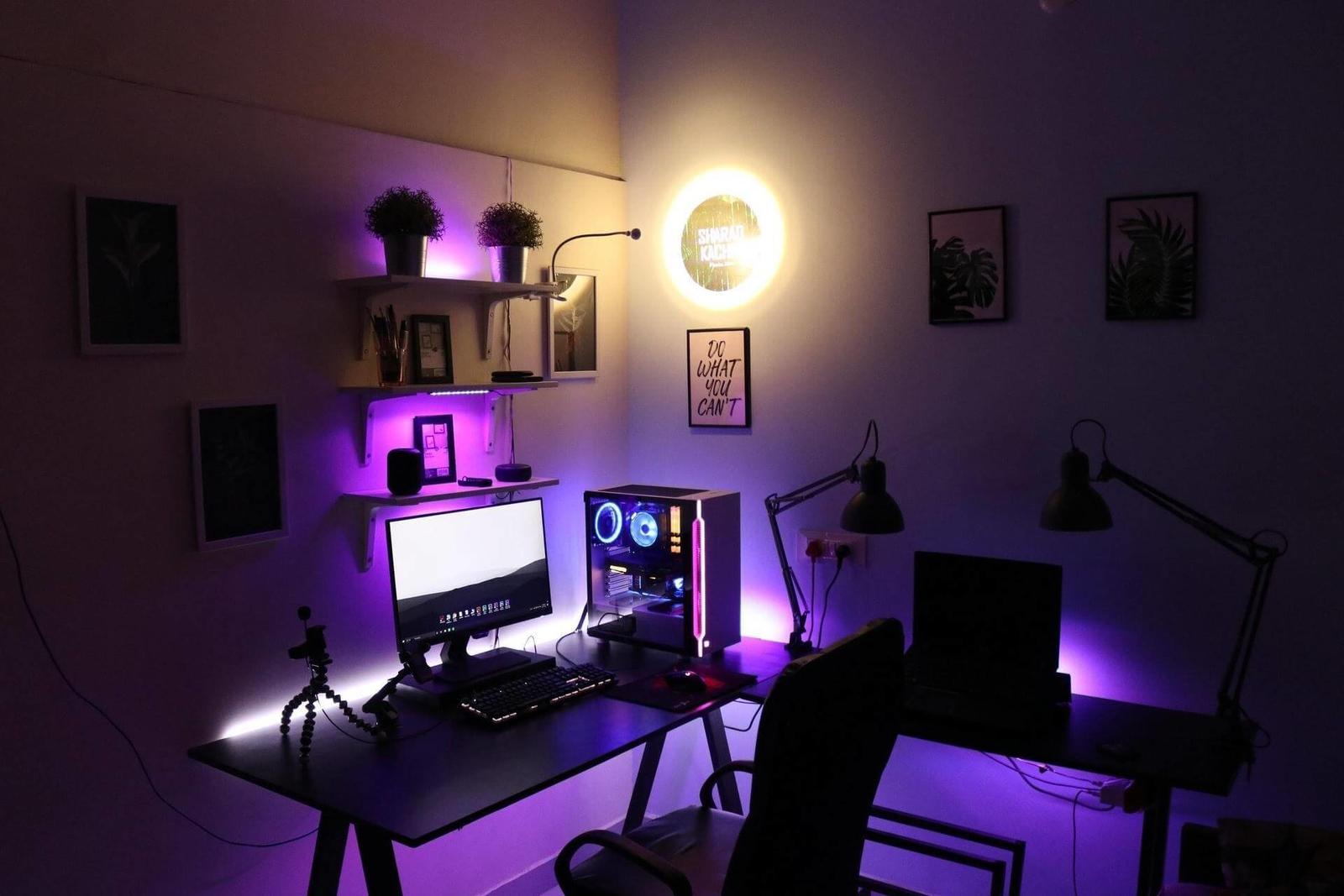 The gaming industry goes through change at a breath-taking pace, especially where the quality and variety of games are concerned. Gamers who have an interest in online casino games, strategy games, or first-person shooter games all have exciting games they can download and play on their mobile, console, or computer.

In the coming years, gamers can expect to see a lot of changes in the industry as new technologies and trends shape the future of gaming. Below are five leading trends in the gaming industry that can have an impact on the sector in the coming years.

Gaming creators have the opportunity to make indie games in a way that was not possible in the past, thanks to Roblox. The platform combines the creation and distribution of games within a single platform and already has more than 150 million users each month. While most of those users are not going to build games on Roblox, the options are there for those who have an interest in game development. Experts believe that such a platform is going to drive significant growth in indie gaming in the coming years.

Not only are indie games delivering better graphics and gameplay, but the storylines are improving in these games as well. Creators have the opportunity to tell a variety of stories using indie games, and they are proving that you do not need a huge studio to create a successful game.

Diversity is Rising in Gaming

There is no denying that the majority of gamers are men, with most games catering to that demographic. However, recent studies show that more women are picking up gaming, whether on their phones, computers, or consoles.

Roughly 65 per cent of American women play games on their smartphones, and that could drive them to take up an interest in other games as well. Animal Crossing is one of the games that is getting a lot of women to buy consoles or download games on their computers.

Other studies show that the percentage of male to female gamers is close to 50:50, which is why audiences can expect many new games to target the female demographic in the coming years.

The days of game developers focusing on males, especially white males, as the target demographic for their games are in the past. That does not mean that every game will ignore that demographic, but there will be a great variety of games coming from both indie developers and major studios in the next few years.

Steam is the ruler of PC gaming and has been in that position for several years. If you play video games on your computer, you likely have Steam on your Windows machine. With the PC gaming industry having a value of $35 billion, Steam has roughly 47 per cent of publishers placing their games on the platform. However, the advantage that Steam enjoys over other platforms may be dwindling.

GOG.com was one of the first websites that gave an alternative to PC gamers, especially those who wanted to get away from the DRM issues that present themselves with most Steam games.

There are other platforms emerging, with Epic Games gaining a stranglehold on the market thanks to the hugely popular Fortnite. Epic also owns Rocket League, even though users can still play the game through Steam.

Experts believe that Epic Games and other platforms that are an alternative to Steam can expect to gain a much higher market share of the PC gaming sector in the next five years. Steam may still be number one in 2026, but their overall share of the market may be far less than present numbers.

Cloud Gaming is Here to Stay

A lot of gamers are sceptical about cloud gaming and whether it can replace the traditional forms of gaming on consoles and computers. The concept behind cloud gaming is to allow users to play the latest AAA titles on any computer or smartphone, regardless of its graphical performance.

Rather than rendering games on the user’s computer, game streaming allows players to stream their games and play them in real-time. That means a game is running on a powerful server and is then delivered to the user’s screen, with minimal latency ensuring they can still play normally.

There are problems with cloud gaming at present. The services do not have every game available, while most of them require users to buy individual games and also pay for the streaming service.

VR Gaming Could be the Future

The explosion of virtual reality gaming, which was expected to occur already, is still some way away. Even though VR headsets are high-quality and improving every year, VR is nowhere near mainstream. Creators still have an issue in designing games that make full use of the VR platform while ensuring the games are appealing to people who have grown up playing traditional video games on their computers or gaming consoles.

If the VR sector can resolve the issue of bulky headsets and motion sickness when playing specific types of games, there is no denying that virtual reality should be the future of gaming.

The Gaming Industry Always Gets Better

Gamers who are in love with the current state of the gaming industry may fear change. Rather than worrying about the unknown, gamers should be excited at the prospect of changes to the sector. Playing video games has only become more enjoyable and meaningful in the past couple of decades. With new technologies, more creatives working on games, and a wider audience for the resulting product, we can expect diverse, high-quality games on multiple platforms in the coming years.