How To Launch An iGaming Site In The US 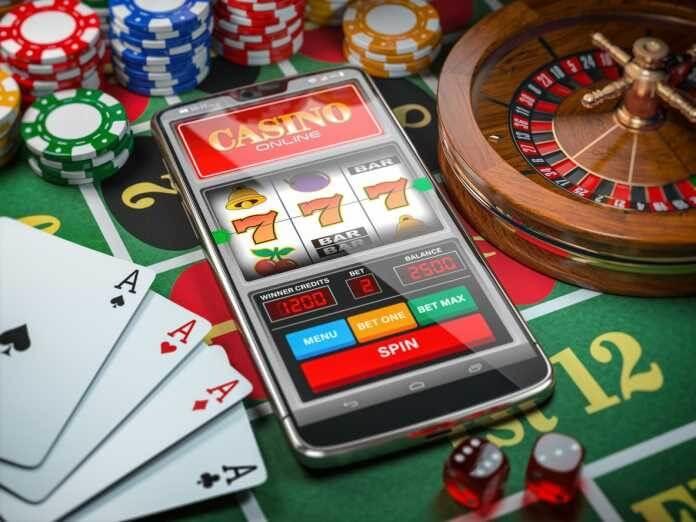 For anyone that remembers the early days of computer gaming, the idea that future generations would embrace computer games so fully may have seemed unlikely. From the simplicity of games like Pong and PacMan to the intricacies of the Massive Multi-Player Online Role Playing Games such as World of Warcraft, gaming has become a viable and vibrant industry.

In the early days of gaming, the rapid acceleration of processing power and the development of the early precursors of the internet paved the way for online gambling. Developers were coming up with ways to randomise card games and design engaging interfaces for popular favourites including:

The most popular games in bricks and mortar casinos also have significant bases online, with a global value of 66.72 billion dollars in 2020.

Online Gaming In The United States

Gambling has been interwoven with the history of the United States, with periods where gambling has been embraced and times during which there was public outcry over the very existence of public gambling houses and racetracks. Various movements over the years have tried to suppress gambling and there is plenty of legislation that harks back to the times when protestors were successful in exerting political influence to limit the options available for gamblers.

In an attempt to counteract the economic impact of the Great Depression, gambling was legalised in Nevada in an attempt to generate an income for the state. While gambling remained illegal in other states, Nevada became a popular spot for travellers wanting to try their luck in the casinos.

Las Vegas was soon the gambling capital of the United States, with a surge in popularity in the 1950s and a further boom in the 1960s when air travel became more affordable. Only a few other areas of the country allowed gambling, such as Atlantic City in New Jersey, and reservation-based gambling was first established in 1979.

As online casino games became popular in the early 21st century, many states began to review their gambling laws. This opened up a myriad of lucrative opportunities for operators that wanted to capitalise on an entirely new industry. DraftKings is one example of a company that has made available several casino games over the last year.

Reports suggest that the gaming sector will continue to grow with 177.7 million people, more than half the US population, expected to be digital gamers by the end of 2021. As more states legalise online gambling, established operators in sectors such as sports betting and lotteries are offering online casino games.

How To Launch An iGaming Site

For entrepreneurs, there is the potential to break into the industry with an engaging and player-centric game. It is important to understand the legislation relevant to the area in which the company will operate and obtain the appropriate license for the type of gaming.

It is important to understand the rules relating to different jurisdictions and ensure that your planned operation conforms to various guidelines before you can even apply. You will need a license to work with any other industry providers such as payment processors, bank accounts, and software distributors.

A gambling license legitimises a business, giving players confidence that they are using a site that complies with all relevant legislation and is overseen by the appropriate authorities. Online security is a concern for players who want to know that they can deposit and withdraw funds quickly and easily, with guarantees about the safety of their accounts.

In order to provide an engaging gaming experience, you need to consider the games you will offer, from traditional casino games to games based on popular TV shows, multiplayer games, and a wide range of other options. Most gaming sites offer a range of games to ensure that any player can find something that appeals to them, and your software provider should be able to accommodate all your needs.

As well as traditional online games, many sites also offer sports betting and casino games, with some offering options to play live, either as in-game sports betting or with a live stream to a dealer. A platform that can handle all the potential options for the games you want to offer is a key part of launching an iGaming site.

Computer games use statistics and research to track and predict player behaviour. This makes it easier to identify the ideal increments for pay outs and prizes, the average time a player will spend online, and the typical deposit. Developers can use this data to design a game that players will want to play that is engaging enough to be shareable among the gaming community.

Online gaming has become such a huge business that there are many specialist providers offering services to iGaming companies. From online security to marketing and promotions, there is a wealth of expertise available from organisations that have access to data and research.

The current climate provides plenty of opportunities for online gaming operations to thrive, from a growing market to advancing technology, so it’s an exciting time to be in iGaming.

Green Square Design: The Solution to your Green Spaces