How Money is Changing 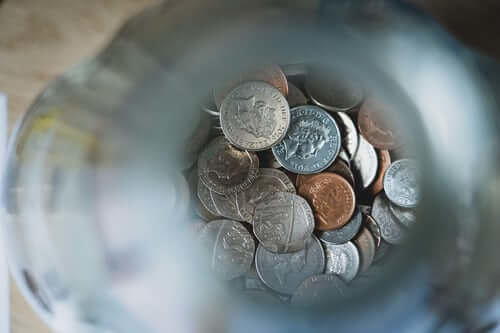 There is a significant change in our money at this point. Gone are the days of using cash to pay your bills, buy clothes, pay for your orders at your favourite restaurants, make transactions, and a lot more. One important factor to this remarkable change is the appearance of cryptocurrency, most especially Bitcoin. You can also trade in cryptocurrencies using online trading site. There are some good reasons for using Bitcoin that makes it better than money or conventional currency. Some of the perks include:

There is a considerable change in the money at this point, and cryptocurrency like Bitcoin can replace currency as the reserve money all over the world. On the other hand, to make this thing happen, Bitcoin needs to make some development in many essential aspects and areas. Money serves as a way of exchange, a unit of account as well as a store of value. While money has established itself very well in this specific aspect, a lot of experts and analysts all over the world have voiced that this digital currency can fulfil this very important role.

A Beginner’s Guide to Online Slots