How One Man Became the CEO of Over 100 Companies Overnight 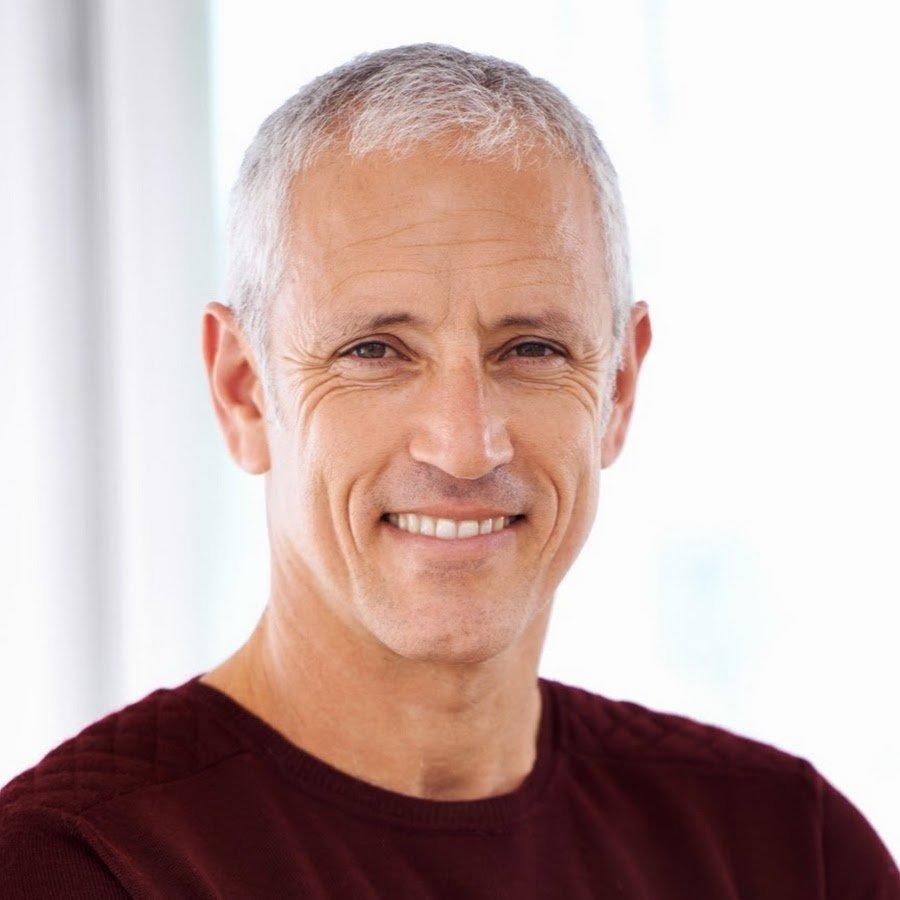 This follows the intriguing story about how one man, just one man, became the CEO of over 100 companies overnight. Was it through grit, determination and hard work? Not exactly …

Cape-Town born Martin Chesno was approached on the street by a budding photographer, claiming that he had a great ‘look’ as a businessman and CEO. A few snaps later, Chesno’s photos were put online and he soon became the poster boy as a stock image CEO and businessman.

Sure, almost every website and billboard uses stock images, but what happens when you know the guy? The results are astonishing.It started off small for wide-eyed Chesno, but he soon became the top position on Google when you typed in “CEO stock image.” 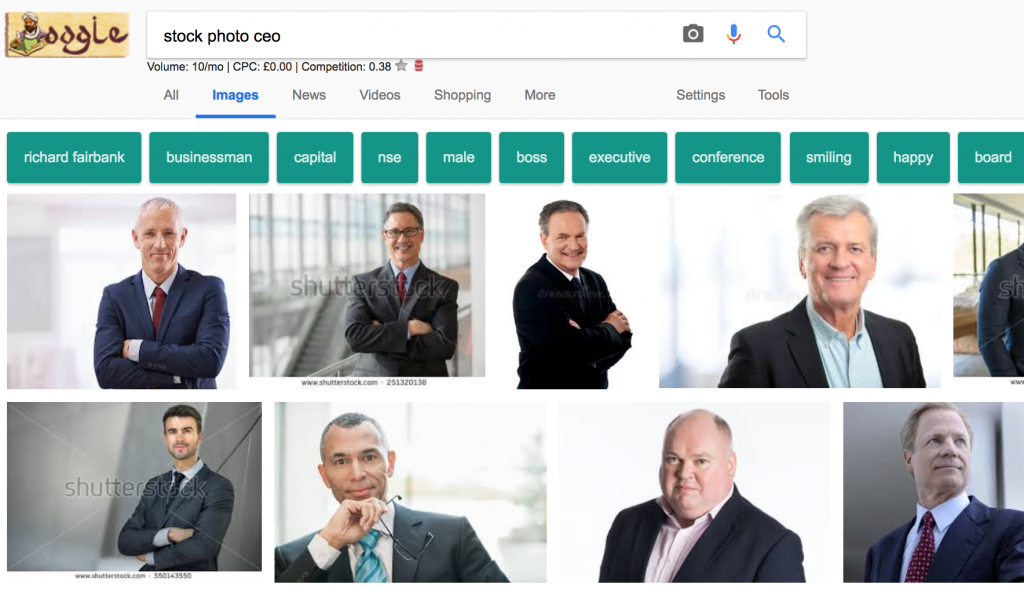 And then it started to catch on, as we play our version of “Where’s Marty?” 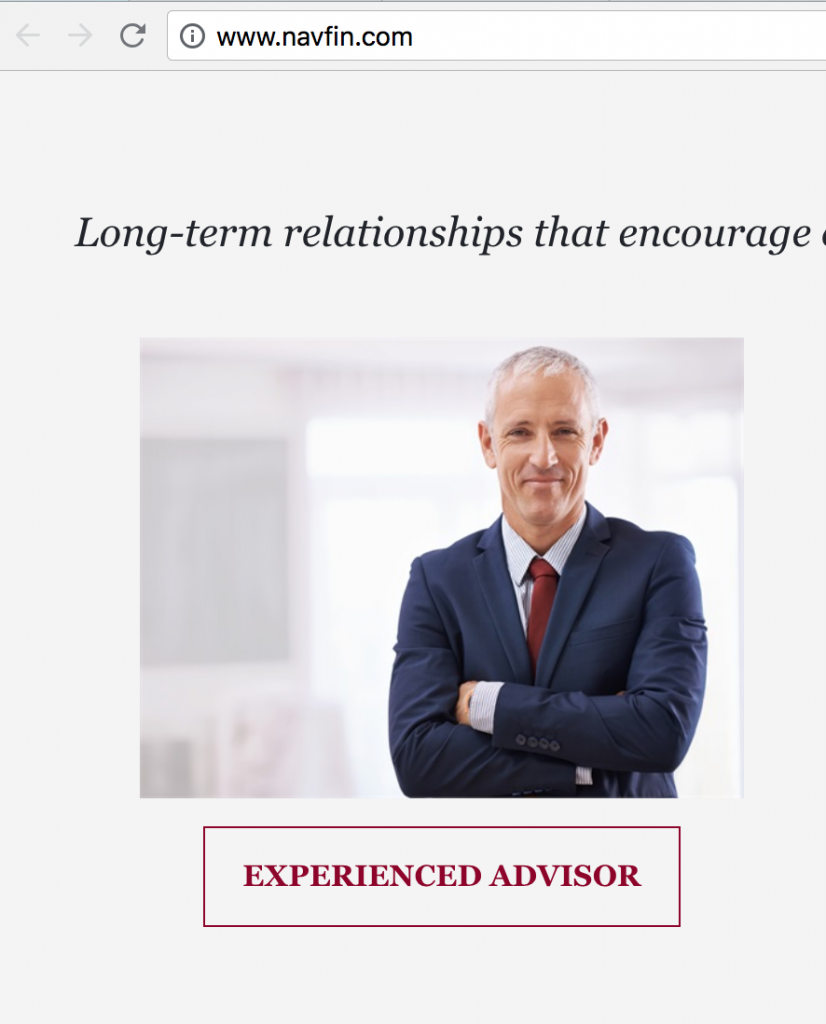 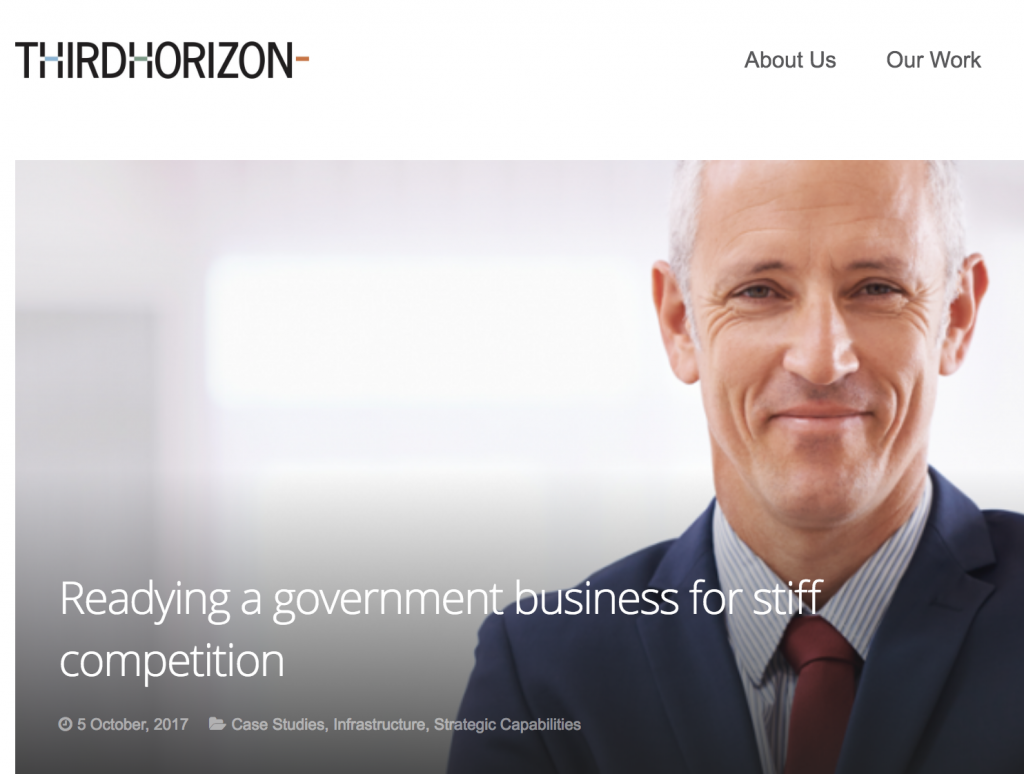 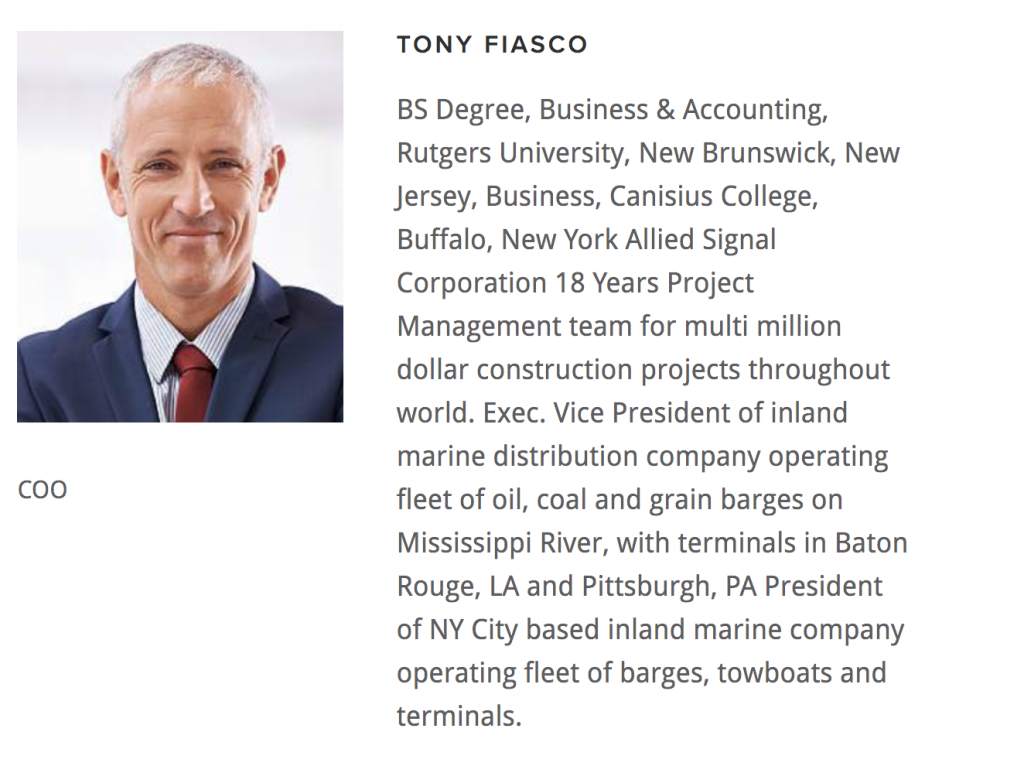 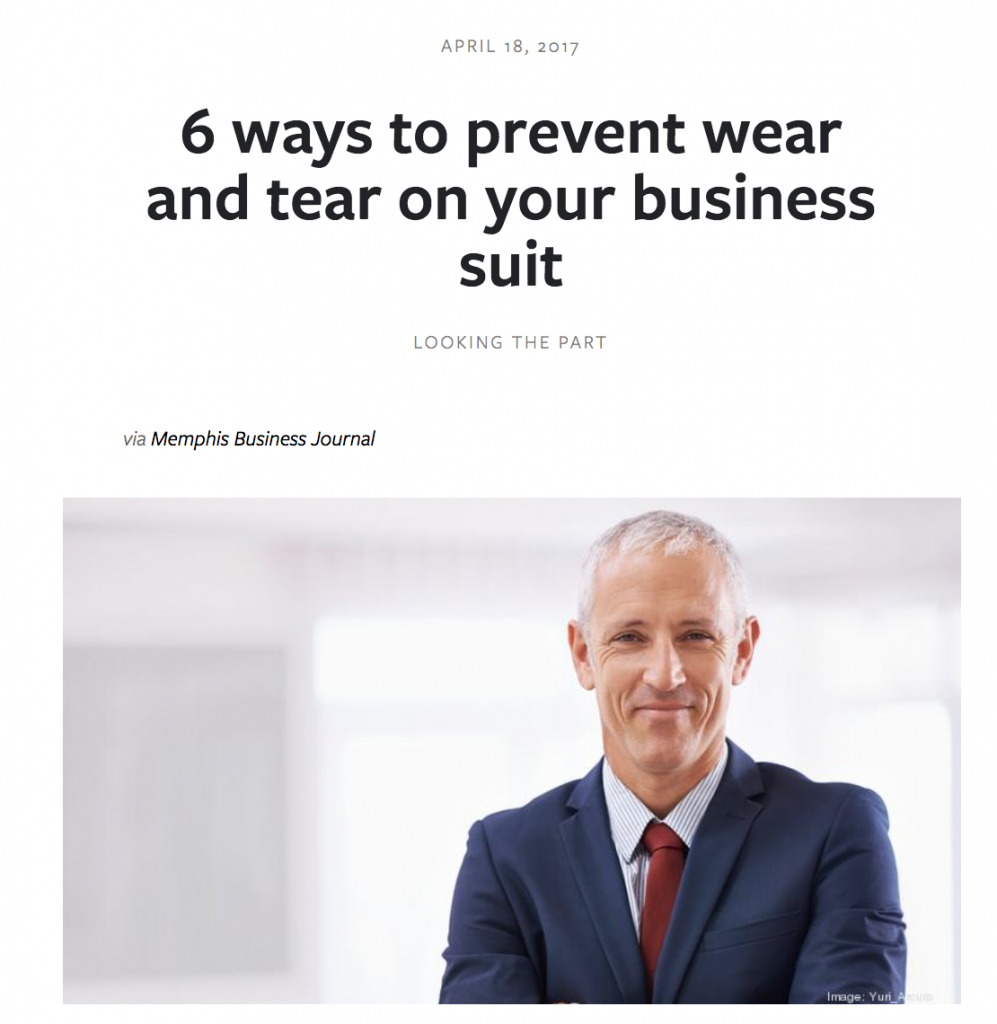 Chesno has also been in the medical game for years! 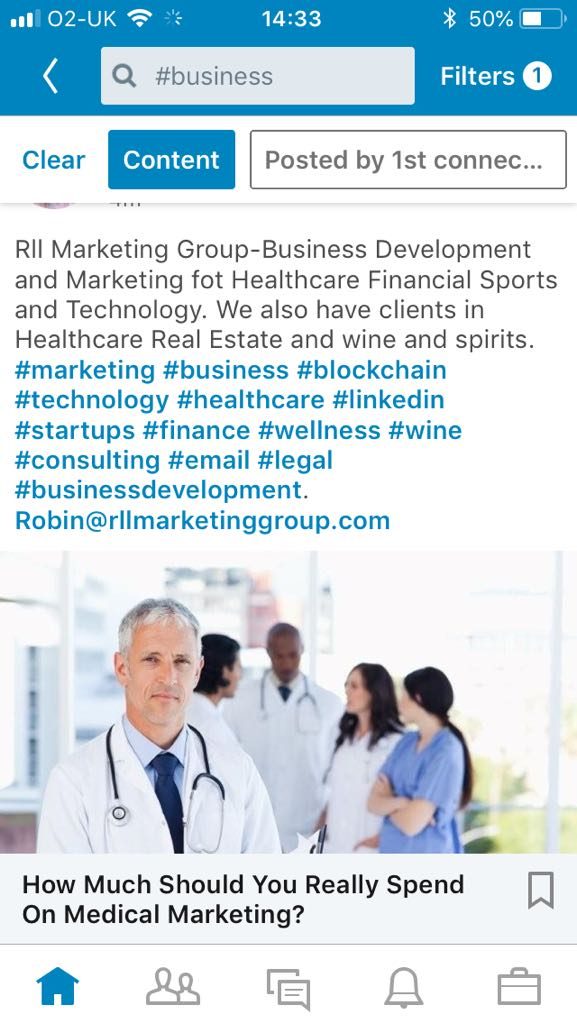 Need to rent a car?? 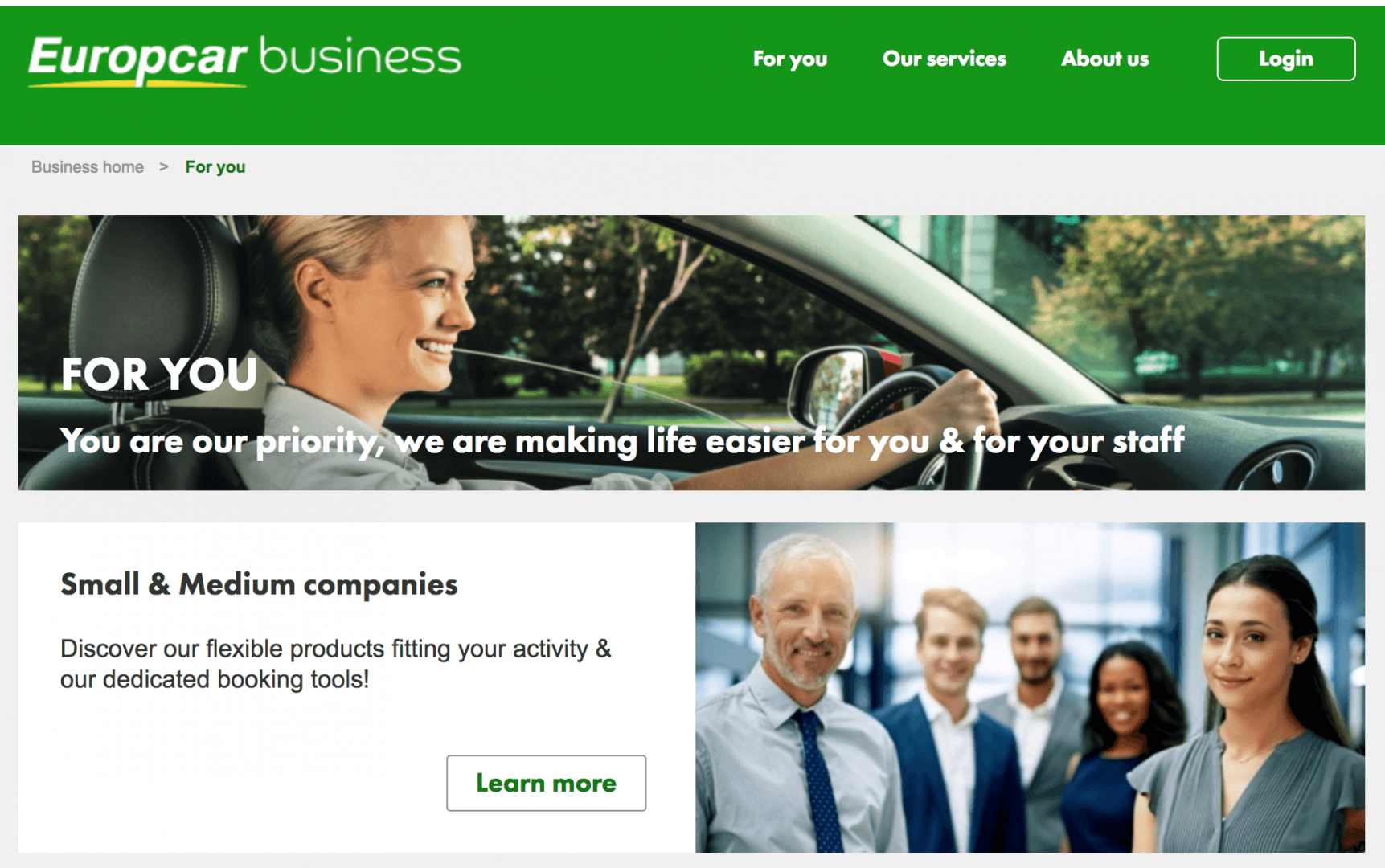 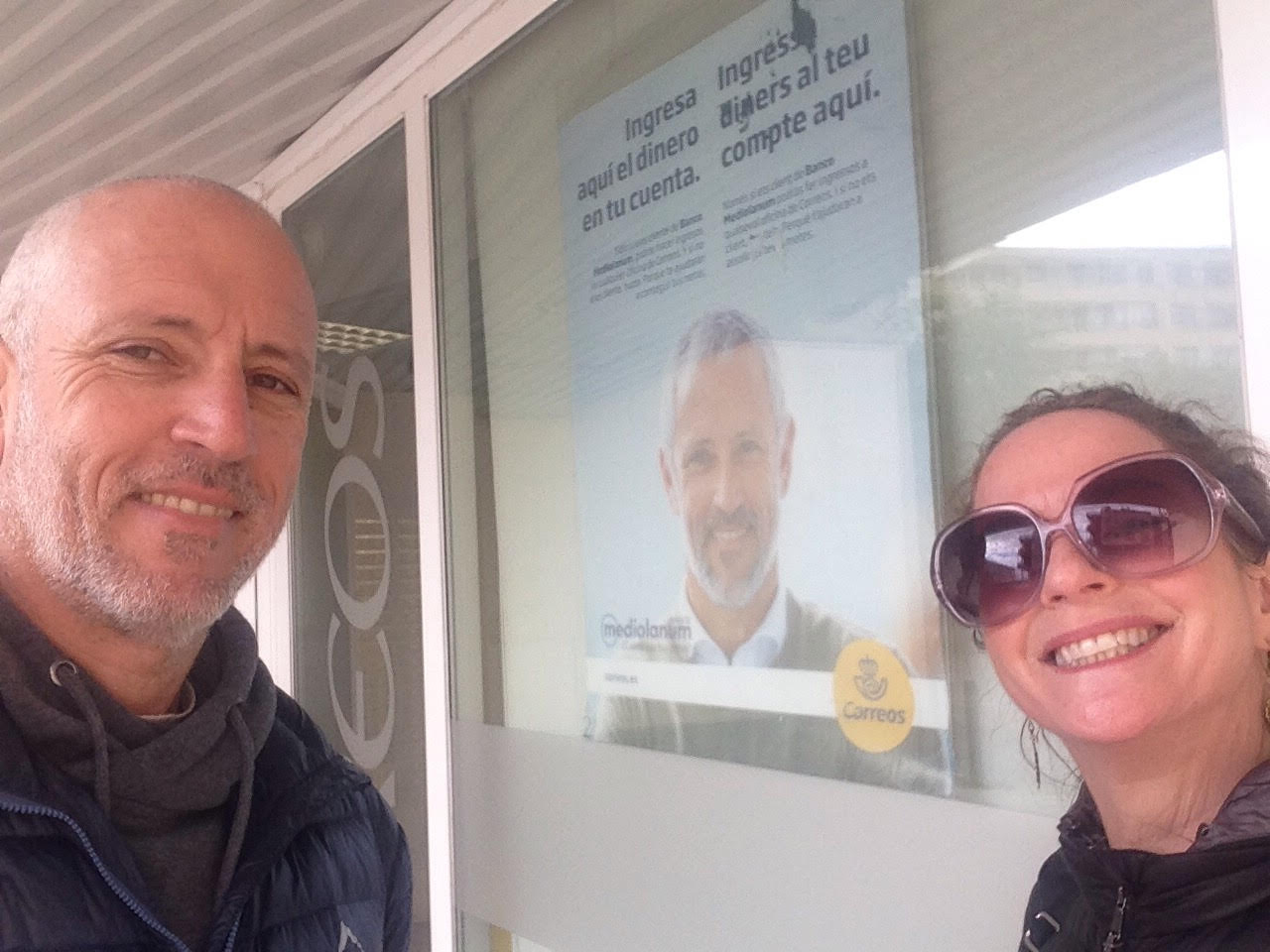 The face of Israel’s largest bank!!! 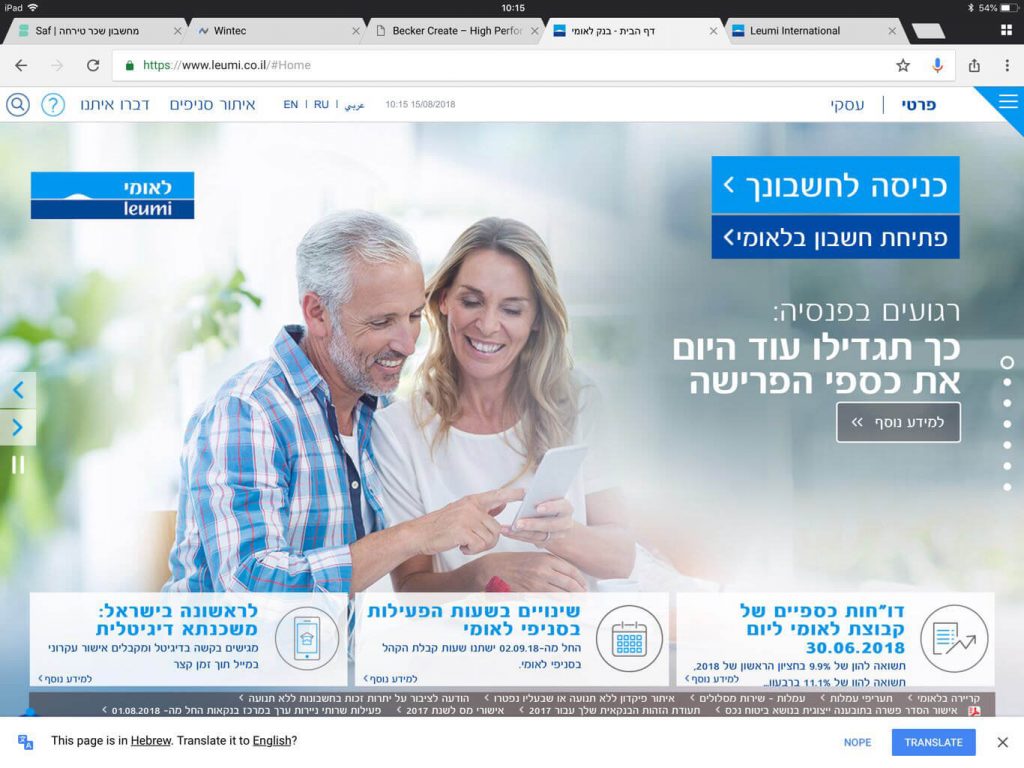 And he even spotted himself on a bus in Tel Aviv, Israel… 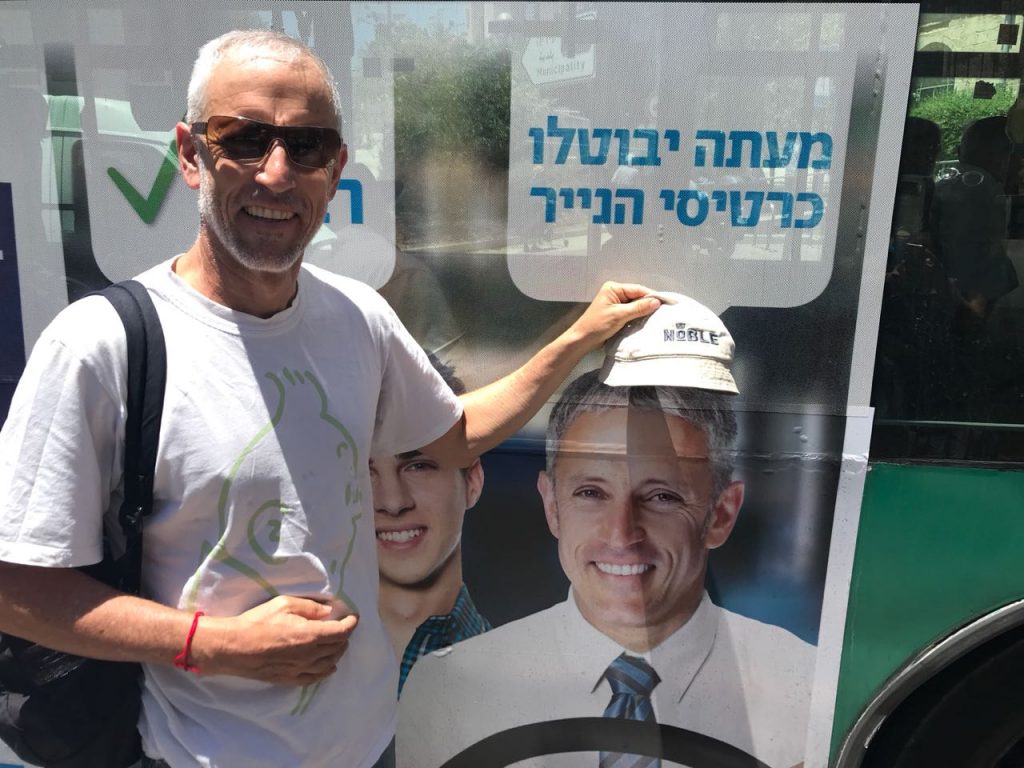 “The Chesno-fiasco is an amazing story. Marty looks great and has benefitted from keeping in shape and the healthy Cape Town lifestyle. The irony that he is the perfect looking CEO is very funny, because most CEOs are overweight, balding, heart-attack prone and the furthest away from healthy beings.’
‘The guy looks vibrant, trustworthy and fresh. Heck, I’d even buy insurance from him”

When asked to comment on his new found success, Chesno responded “Its Cool.”

Chesno has recently taken a post in Dublin working on a project for Google Ireland. Upon seeing his face, there was no doubt that he was CEO material.

Legitimately, Martin is the CEO of The Mulberry Silk Co, shipping sleep comfort to people’s homes since 2004. An online store based out of Chicago, USA.

If you have spotted Martin Chesno somewhere on a billboard or online and email it to us here. 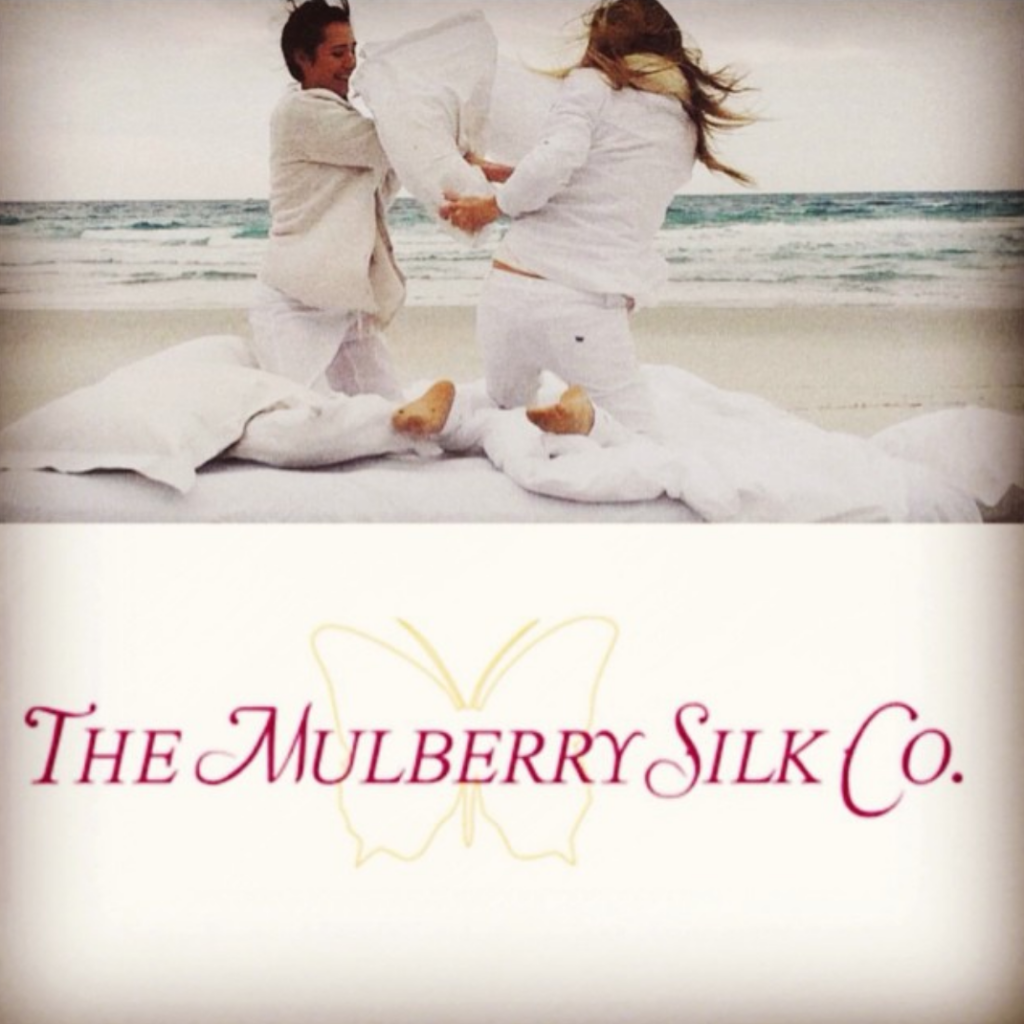