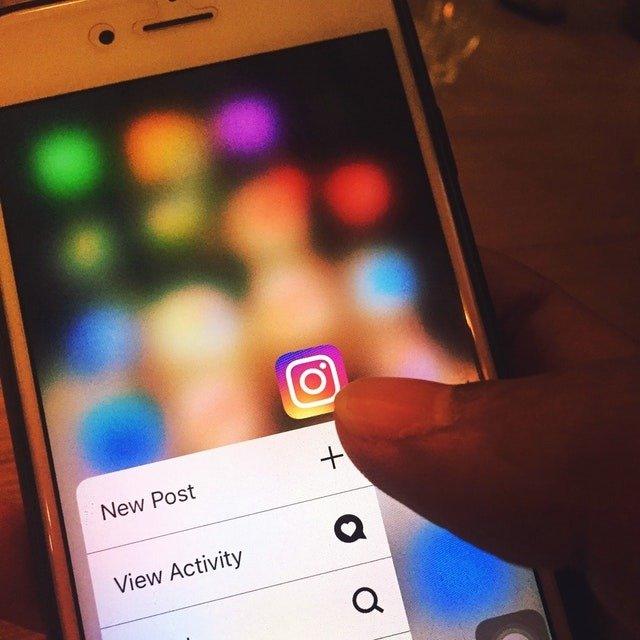 Influencers: they’re all just having a bit of fun and no harm done, right? Well, not quite.

The final say on what is deemed as ethical increasingly falls into the hands of the companies who prop up these social media stars. The problem is that brands don’t always get it right, and the consequences can be particularly harmful to those loyal to these influencers: predominantly the young and impressionable.

The power of influencer marketing

One of the reasons why influencer marketing has become so popular is due to the apparently authentic way it connects with consumers compared to other traditional marketing strategies.

Yet an increasing number of influencers’ marketing campaigns lack any credibility at all. For example, celebrities unconvincingly singing the praises of weight-loss teas without scientific evidence is all but commonplace these days.

Even if laughable, it still yields results. In some cases, the sillier the better. One American food brand enlisted the help of mummy bloggers and got them to adorn their homes with decorations made from chicken nuggets. Across social networks, the nugget extravaganza garnered over 8 million hits. Not bad for some coagulated meat gloop. 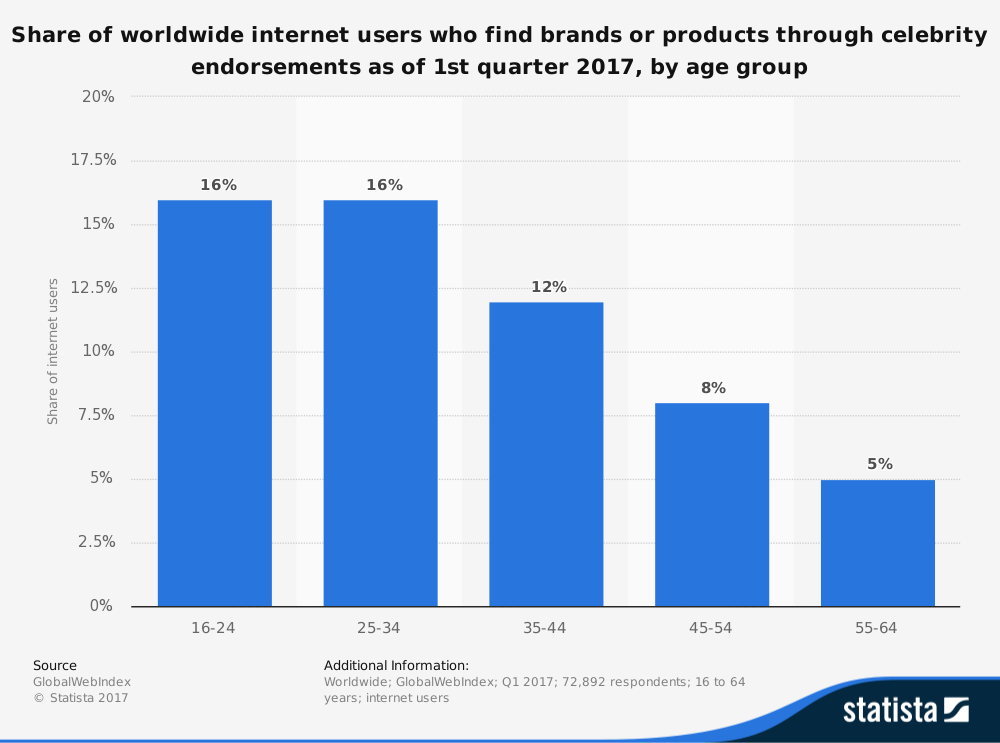 As the infographic above on influencer marketing statistics for 2017 shows, the influence celebrities and social media stars have on the young is significant. Brands know this and have attributed their funding into digital media strategies accordingly, but have they done so ethically?

With so much potential profit at stake through social media, it seems that a growing number of brands are beginning to forget about ethics in their marketing strategy. This is highly problematic, given that their influence completely dominates the digital landscape.

So much of influencer marketing is focused on appearance to a predominantly young demographic, and it’s mainly led by women, for women, or young girls.

Instagram is saturated with advertorial posts that all promote a ‘better you’: waist shapers, diet subscriptions, hair extensions, and more.

In reality, all these products infer is the idea that whatever you are, isn’t quite enough: perhaps this is why Instagram was reported to be the most detrimental social networking app for young people, according to the Royal Society for Public Health. 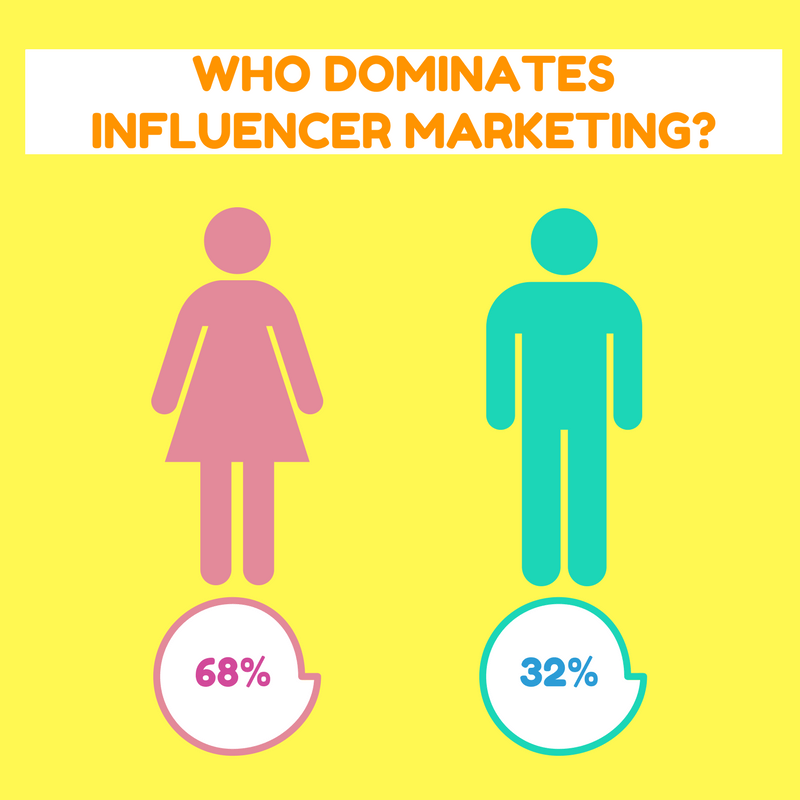 Another issue is that there is still a considerable lack of transparency involved in influencer marketing.

A report by Hopper HQ last year revealed that just 21%  of sponsored posts on Instagram had made it clear that the user had been paid to post products.

This leads followers to develop unrealistic expectations, aided by the digitally altered images that frequently accompany these ads. It feeds into the belief that they can be just like their favourite influencer, if only they make that purchase. However, these expectations only lead to disappointment.

Should brands have so much power?

The root of this conundrum is the lack of regulation in place by authorities such as the Advertising Standards Authority (ASA), which could force influencers and brands to take responsibility. Until governance is strictly enforced on social media channels, it will remain stagnant.

How Have Online Casino Payments Changed?

Tech and Innovation: Expanding The Importance of Players