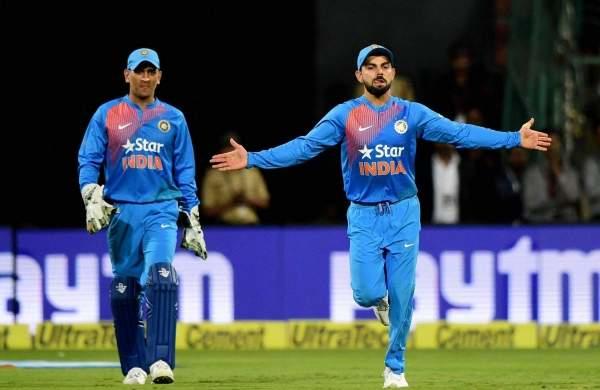 This article is courtesy of Sports and Safety Surfaces – https://www.sportsandsafetysurfaces.co.uk
Men’s cricket is renowned as the sport of gentlemen and the sport was rocked to its core with the IPL spot fixing scandal. Although it happened over five years ago, the bitter taste still remains as the IPL was supposed to be the jewel in the crown of world cricket.
Spot-fixing is where a specific aspect of a game is fixed so that bets can be placed upon it to guarantee a payout from the bookmakers. This involves a player or a number of players from a sports team working in secret with an outside person or group to obtain money fraudulently from bookmakers.
In the case of the IPL scandal, three players from the Rajasthan Royals were involved;

In the IPL spot fixing scandal, the headlines were focused on the dishonour that the culprits had brought upon their team and the league as a whole rather than the money involved. The IPL is one of the richest in world cricket, but the damage to its reputation could not be undone by any amount of money. 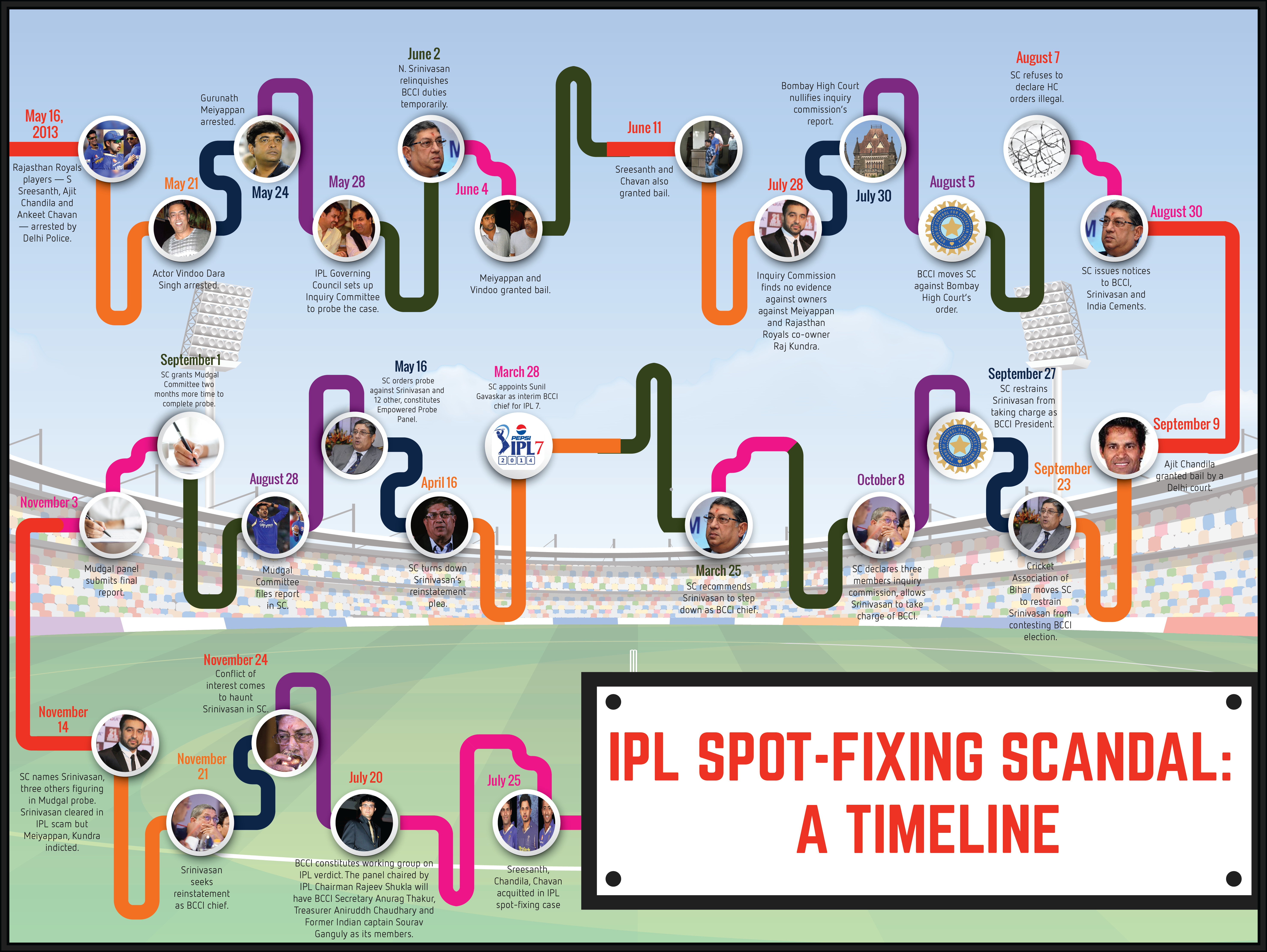 Spot fixing in the IPL in 2013 was a saga that rumbled on for the best part of four years. Not only were three players implicated, but so were two team owners and a well known Indian actor.

The IPL spot fixing scandal was a public relations disaster for the BCCI (Board of Control for Cricket in India). The IPL had only had its inaugural season in 2008, so to be hit by a scandal this big after only five years was massively embarrassing for them.
Twenty20 cricket in the Indian Premier League was seen as the most exciting cricket in the world, regularly attracting record-breaking crowds. The scandal saw main sponsor Pepsi withdraw their sponsorship of the league, resulting in an enormous drop in revenue for the league.

Luckily for the IPL, the Indian Premier League cricket fixing scandal would not damage the sport in the long term. Although the scandal was widely publicised, a new injection of sponsorship money soon after Pepsi cancelled their deal has actually seen the Indian Premier League increase in value.
At the time, however, the IPL spot fixing scandal was the biggest shock to hit any sport around the world. Due to the amount of money involved the IPL attracts the biggest names in cricket so an example had to be made of the two teams that were suspected of being caught up in the scandal.
Chennai Super Kings and Rajasthan Royals were suspended for two seasons and two new teams were introduced to take their place;

Rising Pune Superstars in particular did extremely well, reaching the 2017 IPL final and losing by just one run to Mumbai Indians. Both teams were made defunct at the end of the 2017 season to make way for the return of Rajasthan Royals and Chennai Super Kings.
Time will tell if the damage to these teams’ reputations is long lasting or not, but of the three players that were named in the spot fixing scandal, all three have life bans. Two have faded into obscurity, only Sreesanth has kept some sort of public profile by moving into acting. One thing is certain, the BCCI cannot afford another incident such as the 2013 spot fixing scandal and the hope is that the harsh sentences handed out will deter others from trying.

Cricket spot fixing and betting had never really been an issue until the 2013 IPL incident. It is alleged that along with the three players, fourteen bookmakers were also arrested. However, Sreesanth, Chandila and Chavan were not the only people to lose their jobs. Two other huge names in IPL cricket also took a tumble;

Although there are many aspects of a game of cricket that could be fixed, the IPL spot fixing involved giving away runs. Telephone conversations were tapped for a number of months before the arrests were finally made. Bookmakers were arrested and questioned which revealed a much larger fixing ring, not only in the IPL, but also in the Indian Cricket League and the Bangladesh Premier League, too.
The Twenty20 cricket format was in its infancy when the spot fixing scandal happened and it could have ruined it completely. As it happens, the format of each side having a single innings and a maximum of twenty overs proved to be massively popular. In a bizarre way, the scandal actually gave the new format a lot of free publicity and its popularity has only increased since then.

The IPL cricket fixing case had major repercussions for the sport. In addition to losing major sponsorship money, two teams were suspended for two years that cost a lot of people their livelihoods.
However, some good has come out of it too. A wider spot fixing ring of bookmakers was uncovered and the IPL are now extremely cautious about snuffing out potential spot fixing before it takes effect. World cricket has also taken on board the lessons learned from the IPL spot fixing scandal of 2013 and implemented them into their own leagues.
The Indian Premier League only survived and continued to thrive because it made an example of the parties involved. They were punished severely for their actions. Sreesanth, Chandila, Chavan, Meiyappan and Kundra were all banned for life from cricket. The two teams that were also named as participants in the scandal were banned for two years, causing them to lose out on two years worth of lucrative revenue and some of their best players moving on to other teams.
The IPL cricket fixing case was a turning point – not only for cricket but for other sports too. Despite Sreesanth, Chandila, and Chavan eventually being acquitted by the courts, they are still banned for life from playing professional cricket. The no-nonsense approach taken by the BCCI governing body has encouraged other sports to be as equally tough when it comes to disciplining those who have broken the rules. The banning of Russia from the Winter Olympics is a classic example.
With so much money to be made, it is possible that spot fixing in the IPL may come up again. The IPL’s cricket sponsorship deal is now worth more than the English Football Premier League, and there will always be those who are tempted by that. If the treatment of the players, co-owners and bookmakers involved in the 2013 spot fixing scandal is anything to go by, the consequences can be extremely severe.

Teaching English Online Vs The Classroom