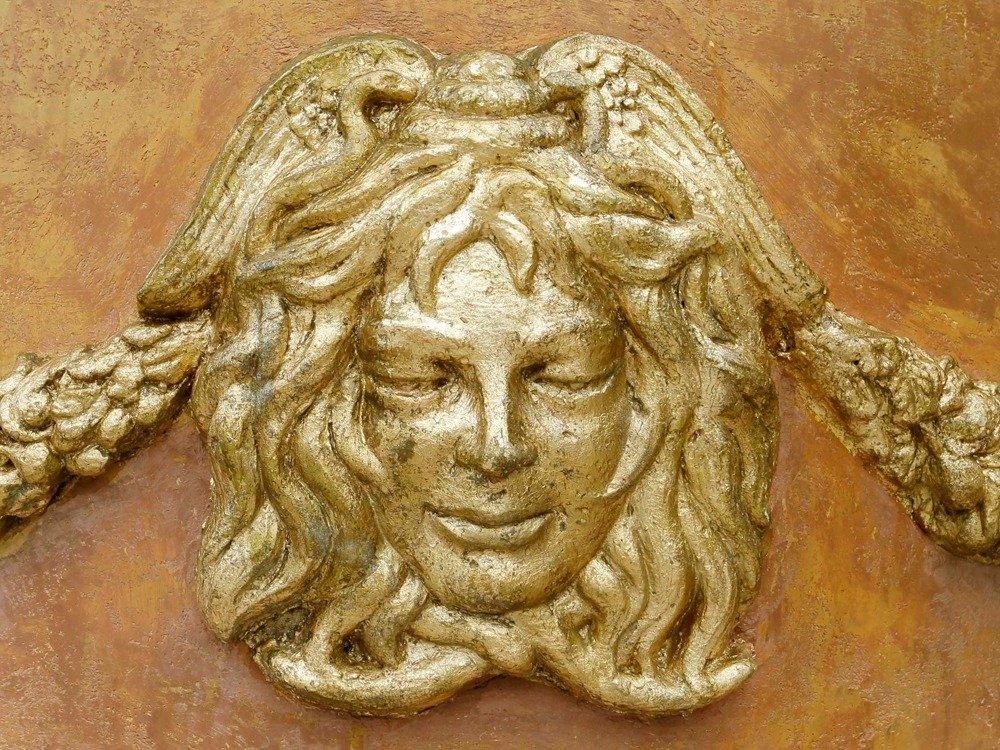 The fashion-giant from across the pond, Michael Kors, has now confirmed that they have bought Italian fashion-house Versace for $2.1bn. This announcement has outraged some of those who have long supported Versace.

Versace was founded in 1978 by Gianni Versace, having its headquarters based in Milan, Italy. It is an Italian luxury fashion company, which produces upmarket and ready to wear goods and accessories.

The logo is the head of Medusa, a Greek mythological figure, and features on many of their designs – making it an iconic sign of luxury and quality. Gianni chose this because he liked the idea that she made people fall in love with her with no way back. He wanted people to fall in love with his brand.

Versace was one of the only independent designers who was in such a great position of power over every aspect of his company, from retailing to designing.

In 1997, Gianni Versace was murdered. Season two of American Crime Story tells the tale of Gianni Versace and his untimely death – however, most of the show is not based in evidence but rather is for entertainment purposes.

After his death, his sister Donatella Versace, who was formerly the vice president, took over as the creative director and his older brother, Santo Versace, became the CEO. Since the fashion-house has always been independent and family-orientated up to this point, the news of the Michael Kors takeover broke the hearts of so many. This is especially the case because Gianni famously begged Donatella to keep it a private company.

Despite the takeover, Donatella will continue as the creative director. She said that this was a “very exciting moment” as it would “allow Versace to reach its full potential”.  Fans who are protesting the change may not see much change at all, with Donatella still being in the creative helm. 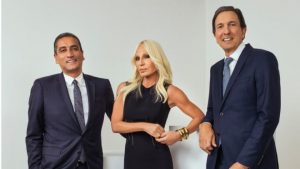 There are plans in place to increase the number of Versace outlets from 200 to 300 stores across the globe. There are also plans to double the turnover to $2bn, in part by boosting the percentage of accessories and footwear – the category which is often the quickest and best seller for many brands.

The purchase of Versace is set to help position Michael Kors as a serious competitor to French Luxury brands LVMH and Kering and the Swiss company Richemont.

Who is Michael Kors? 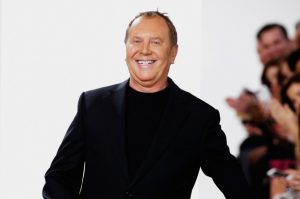 The brand Michael Kors is also a well-known luxury brand; however, its price tags are significantly lower than that of Versace. This gives the company a far wider customer base.

The founder, Michael Kors, was born in 1959 in Long Island, New York. He enrolled at the Fashion Institute of Technology in New York only to drop out after 9 months to work at Lothar’s boutique in Manhattan.

In 1981, Kors launched his Michael Kors label for women at the upmarket New York store, Bergdorf Goodman. Kors had to file for bankruptcy protection in 1993 but managed to relaunch four years after with a cheaper line.

What is the Bloomberg Gender-Equality Index?

How Has Corporate Entertainment Changed Over the Years?