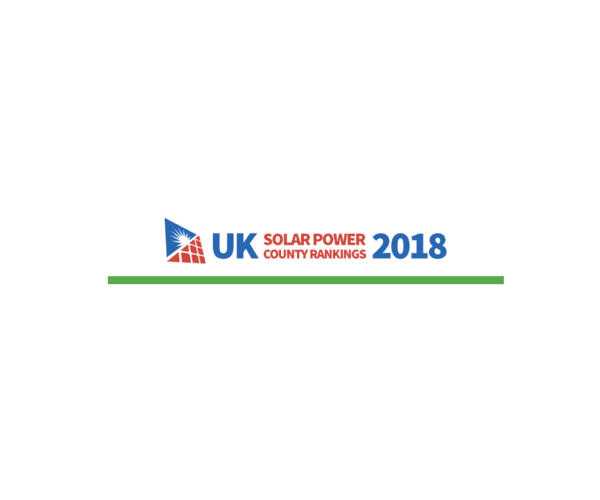 Estimates of annual domestic income/savings varied from £413 in Shetland to £655 in the Isle of Wight but excluding the extremes of the Islands, differences in solar irradiation and differences in solar irradiation and potential earnings are smaller than most people would probably expect. As an example, sample locations in Angus (Scotland) had a predicted income/savings figure of £538 per year. This was less than a southern English county like Bedfordshire (£561 per year) but the gap is only £23 per year.

Overall, the UK Solar Power County Rankings paint a picture of solar take up in the UK that is much more patchy than the opportunity. With some counties outperforming their solar potential while others aren’t yet taking advantage of the available resource.

Not surprisingly, the rankings show Southern counties leading the way but they also highlight a number of areas that are not making the most out of their solar resource. 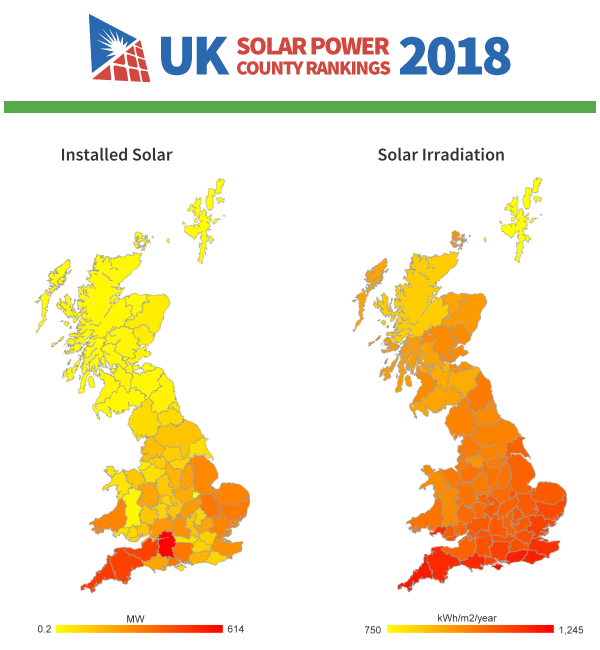 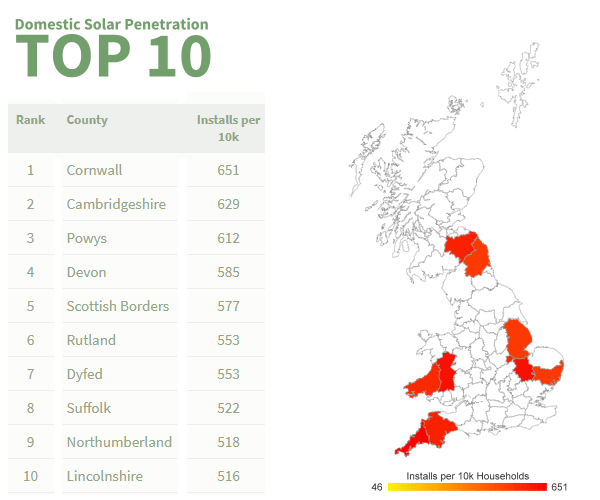 “Solar energy presents an opportunity for property owners across the UK but there is a lot of uncertainty over what the benefits are in real terms and what the figures really mean for householders.”

“If we as an industry are to keep solar growing, it’s essential that we help property owners to see what can be achieved using solar. We’ve put together the UK Solar Power County Rankings to give a complete picture comparing solar deployment and potential on a county by county basis.”

The UK Solar Power County Rankings allow us for the first time to see where our county ranks and how the opportunity and the take up compare with other counties around the country.

You can view the full rankings at:

The Key Findings and various visualisations (which you are welcome to use or adapt) are at:

How Smartphones Have Changed Our Daily Lives