Staying At Home: The Increased Reliance On Technology In 2021 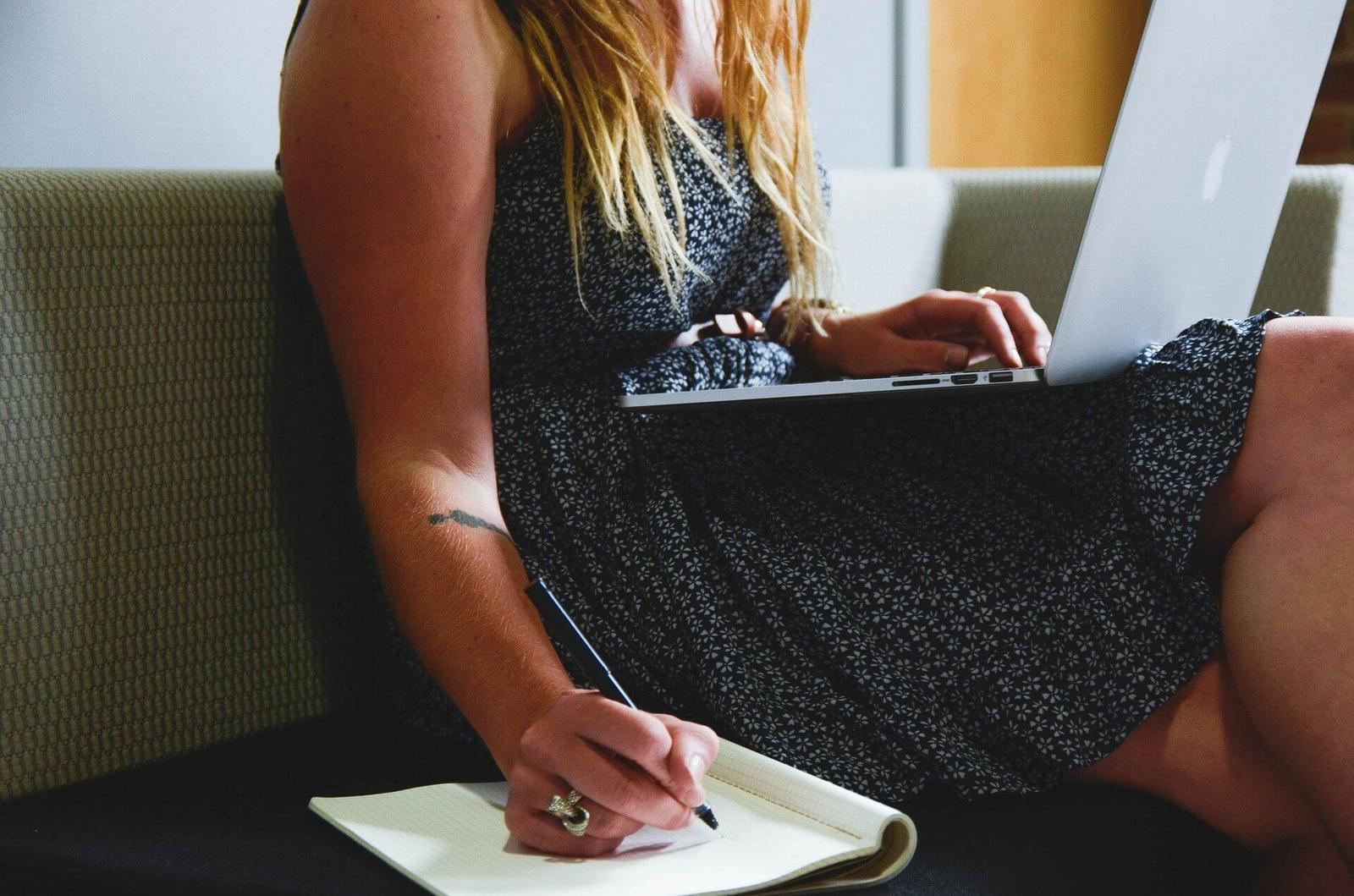 Over the past year, many people have become substantially more reliant on using technology from their own homes to connect with the outside world, whether this be for communicating with their loved ones, continuing with their job or studies, or indulging in their favourite hobbies. There is no doubt that without technology, the past year would have been a very different and more isolated experience for many.

As the use of video calls in order to keep in touch has increased over the past year, it has quickly become the norm for many individuals and businesses and technology is likely to continue to play a larger role when it comes to the future for communication.

Online platforms such as Zoom and Skype have become hubs for meeting family and friends during the past year. These services have facilitated gatherings across the globe, providing a convenient way for people to connect with the outside world. In fact, a lot of people have been spending more time connecting virtually than meeting others in person over the last 12 months.

As virtual calls were the only go-to for many, the rise in daily active users on Zoom in the UK increased to an extensive 1.7 million on iOS and Android devices alone, a huge portion of the population discovering the potential and practicality of video technology. With the lack of physical contact, social interactions were more important than ever and proceeded to prove popular as the year went on.

Connecting With The Workplace From Home

As many workers moved from the office to a home-based environment, virtual meetings have become the norm for a lot of people. Many employers and their staff have been embracing team collaboration tools such as Slack and Microsoft Teams in their workday over the past year. It has given professionals the chance to stay connected with their colleagues and smoothly continue their daily work from home.

This has allowed businesses to keep running without any hitches. Face-to-face interactions are vital for almost any workplace, and thanks to video calls, companies are able to hold regular meetings remotely to ensure a more effective and productive working from home experience.

Schools and universities took to online portals and created specifically designed virtual learning programmes to allow students to receive a thorough education, despite being at home. Many of these online classes consisted of a traditional teaching format, with the only difference being that everyone involved was sitting behind their computers.

There have been numerous advantages to learning from home for students and pupils. Assignments and exercises have also been submitted virtually, which can be beneficial for students as they can re-watch their lessons for any missed information.

Remote working is likely to become increasingly common in the workplace of the future, with video conferencing emerging as one of the main essential tools for companies. Bringing video conferencing into the classroom allows students to familiarise themselves with the new way of working to help get them ready for similar systems they may encounter when they enter the workforce.

With fewer people meeting in person or at gatherings, online events have become a significant staple of modern life in recent months. Fashion shows, rock concerts and even sporting events have been streamed online, allowing fans to experience the event’s ambience from the comfort of their own home.

In the corporate world, some research has shown that 94% of UK businesses said they planned to run an online event in 2021. Such events range from the Oktane live event run for IT professionals, product leaders and developers, to Tomorrowland, one of the largest electronic music festivals that went virtual in 2021 with over 400,000 attendees.

The Increase In Television And Movie Streaming

As many people experienced more time on their hands, online streaming services have seen a boost of almost 30%. Major sites saw a huge increase in their traffic and membership, with some almost doubling their numbers.

Streaming sites including Netflix, Disney Plus, and Prime Video are just three that have seen significant increases in viewer number over the past year, with top movies like Hamilton and television shows like The Umbrella Academy, Ozark, and many others being streamed the most. After all, what else is there to do other than binge your favourite movies and series!

The Rise In Online Gaming

Although many land-based casinos and betting shops had to close their doors for a period of time, the majority of online casinos in the UK remained operational and provided members with plenty of games to play. In fact, many people who had previously visited bricks and mortar gaming establishments turned to online casino providers to access their favourite games during 2020.

With the growth of mobile users and the advancements in technology, the iGaming industry is becoming bigger and better than ever before. Options such as the latest live gaming titles mean that players can join and participate in games that are streamed in real-time, offering a genuine casino experience that can be accessed remotely. Adult players have also been able to play digital versions of iconic board games such as Monopoly, through casino games such as Monopoly Megaways, Slingo Monopoly, and Monopoly live online.

As gyms closed across the globe, many exercise enthusiasts had to turn to YouTube videos to get their fitness fix. Professional trainers and amateurs such as Joe Wicks, who was a huge hit for primary school PE classes in the UK, produced fitness challenges and workouts to give people the chance to work out from their living rooms without any inconvenience.

Although many people created their own ‘at-home gyms’ to work out in, a lot of individuals lacked the necessary space or equipment to do so. But with the help of fitness professionals and the videos they created, all types of people could get involved and stay fit whilst at home, despite their lack of resources.

Fitness subscription services such as Peloton and Apple’s Fitness+, as well as many others, also saw an increase in popularity. Enabling users to access professional-quality fitness classes via subscription and to participate from their own homes at a time that suits them, fitness streaming is a market that’s expected to stay long after a full reopening of all bricks and mortar gyms and exercise studios.

Similarly to working out at the gym, shopping is almost a form of therapy for some. But with shopping centres closing over the past year, many shopaholics had to resort to online shopping to fulfil their needs. As the scale of online shopping in the UK increased, more than two billion people worldwide turned to the internet to purchase both vital and luxury goods and services.

Small and large online retailers have seen a boost in sales thanks to the ease of ordering goods online and having them delivered directly to the door, meaning you could purchase everything you wanted, right from your home.

How to Run a Successful Construction Site in London

What To Expect From The Future Of Online Gaming