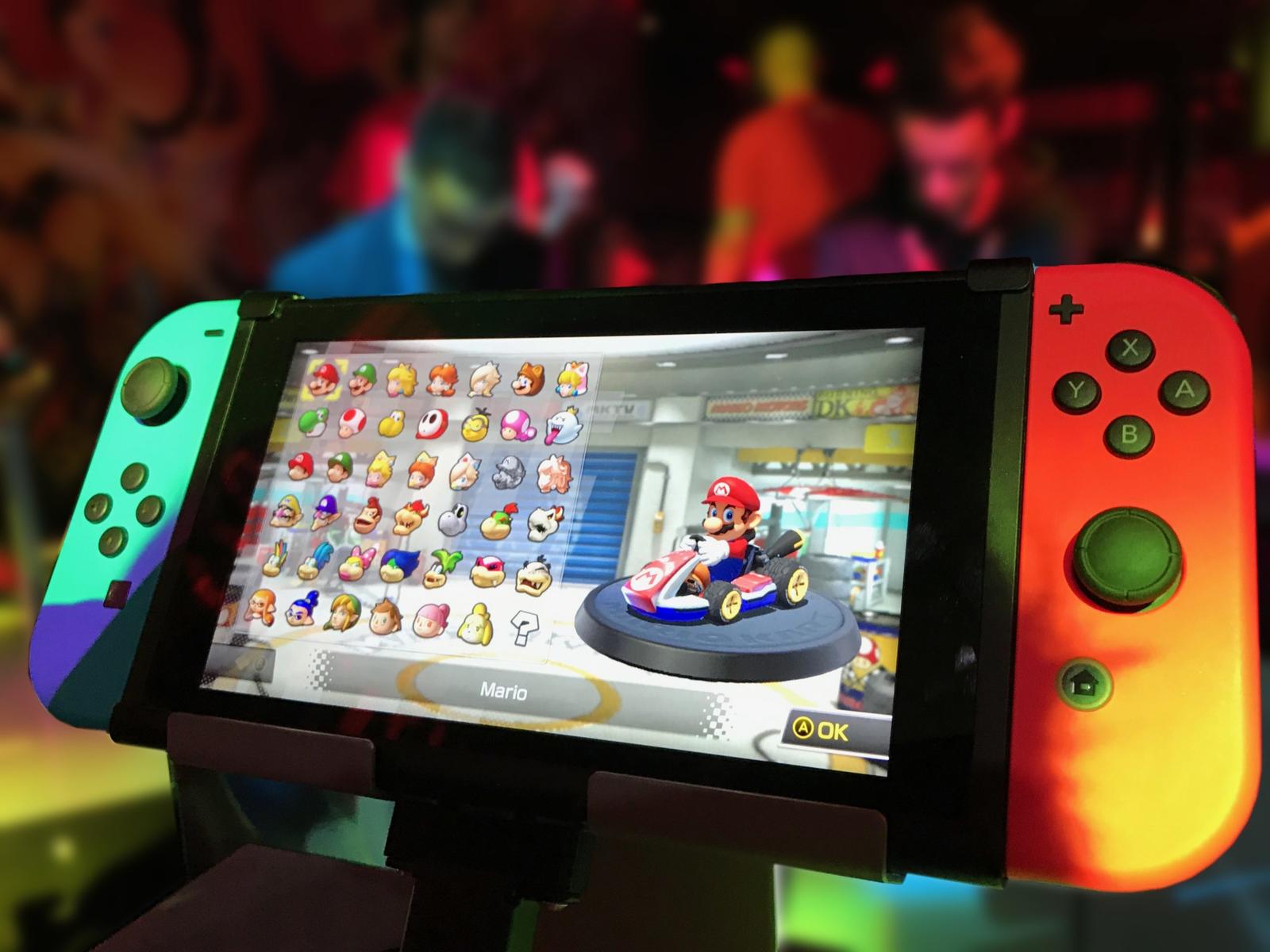 
The Nintendo Switch was first launched in 2016 after its predecessor, the Wii U, proved to be a major flop for the company, largely due to mobile phone gaming. Developed under the code name NX, the Switch has been a hit since the first time it’s made its presence known. The shift from at-home gaming to handheld, on-the-go gaming has evolved Nintendo, so much so that six years later, the Switch is still beating its competition as the best handheld gaming device.

The Switch is also a top contender in the console wars and sits right at the top with the likes of the PlayStation and Xbox. What’s more, you can play all those beloved games from your childhood that you will ONLY find on the Switch.

This is where Nintendo outsmarts all of its competition; through its game offering. Many questioned the exclusivity of the device, saying that because of it, many people would opt for the usual consoles. On the contrary, the Switch sold nearly 3 million units in its first month. By the end of the first year, this number had increased to 14 million units worldwide. Some of the games only available on the Switch include Legend of Zelda, Mario Kart, Pokémon, Super Smash Bros, Super Mario Odyssey, and more.


We live in a world where things are constantly android vs iOS, so we thought long and hard about adding an iOS product to this list. But if it works, it works, and man, does the Apple iPad Mini work! Firstly, Apple’s Arcade is fantastic and affordable. You can play hundreds of games with one subscription without any ads; that’s right, NO ADS. That is a winner in our books. Secondly, the iPad Mini’s size gives this handheld device a more ergonomic feel compared to the usual iPad.

The first iPad Mini was released a whopping 10 years ago, and Apple has not looked back since. It’s small but makes up for this with a wide variety of games. Don’t even listen to anyone saying you can’t play a game on an Apple product!

This device looks nearly the same as the Nintendo Game Boys, but it’s not, and it’s not a cheap knockoff either. This multi-video game system is entirely handheld and comes in a full-on black or grey finish. Marketed as a tribute to portable gaming, the Analogue Pocket is compatible with nearly 3000 Game Boy cartridges. Over and above this, the Analogue Pocket is also compatible with other cartridge adaptors for other handheld systems such as Game Gear, Neo Geo Pocket Colour, Atari Lynx and more.

Another cool thing is that no emulation is needed! You also have the choice to play in the Original Game Boy display or to keep it current. What adds an extra layer of cool to this device is that it can also be used to produce music. It comes with a built-in digital audio workstation called Nanoloop, it is both a synthesiser and sequencer. The Analogue Pocket is currently available for pre-order on its website, with some lucky gamers receiving theirs this April. 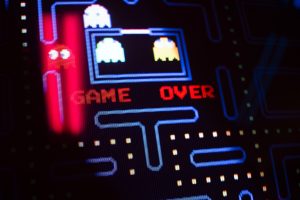 Are you ready for a blast from the past but with the latest technology? Yep, so are we. The overall design of the device needs a lot of work, but it does offer you 80 built-in games from your past that we know you are itching to play again. Some of the games include Asteroids®, DIG DUG™, Frogger, H.E.R.O.™, Missile Command®, PAC-MAN™, Pitfall! ™, Yars’ Revenge®. What’s more is that you can save and resume, meaning you can save your current game and return to it at a later stage. It also comes with a plug-and-play cable so you can watch your gameplay on TV!

This all-in-one gaming device brings you all your favourite Steam games straight to the palm of your hand. According to Steam, this is hardware designed to put real games in real hands. What’s also great is that once you log into your Steam Deck, your Steam library will be ready and waiting for you, so there’s no need to synchronise across platforms or devices.

What Are The Most Popular Casino Games Online?