Top 5 Oldest MMORPGs That are Still Being Played 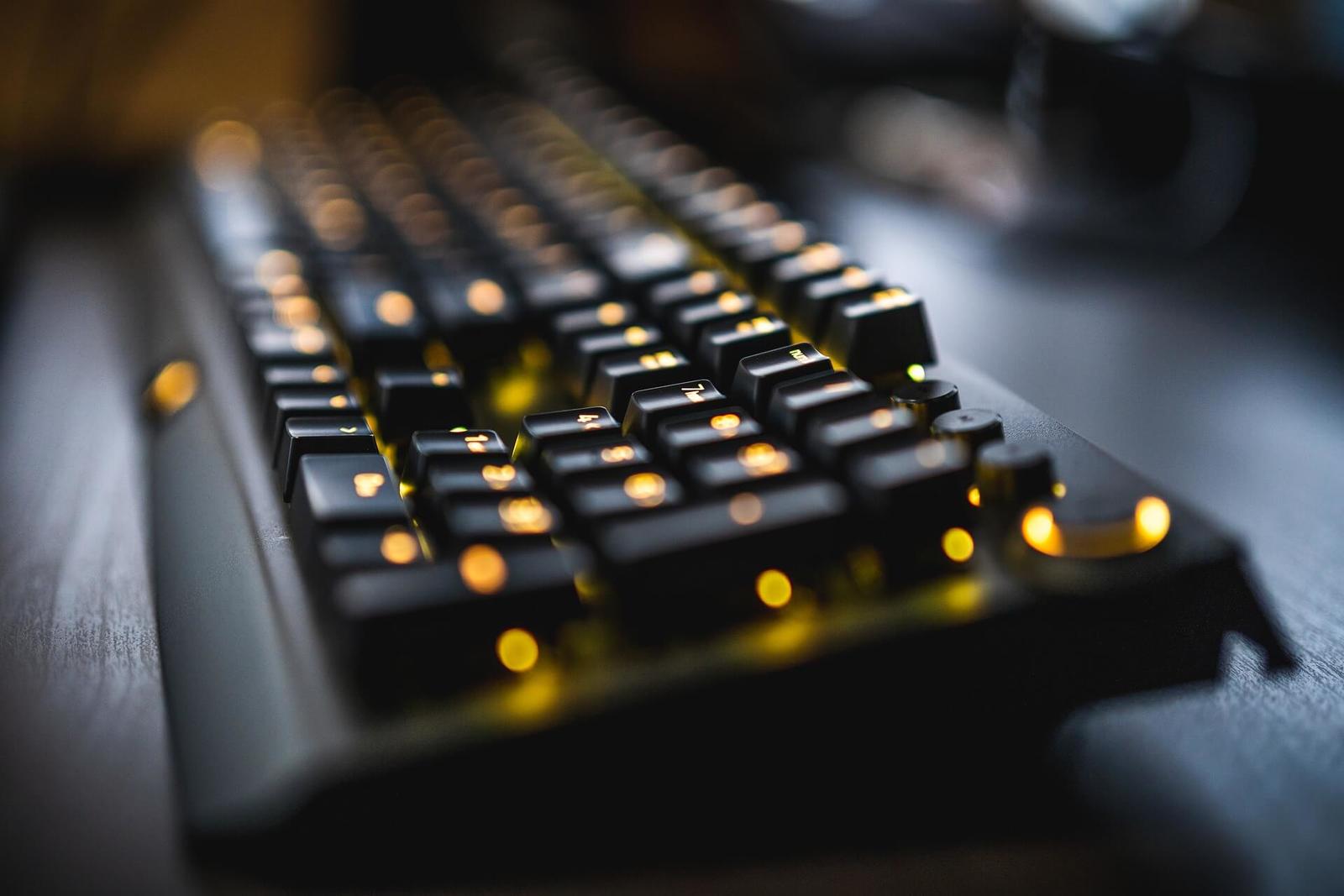 The gaming universe is constantly evolving, many old games are being diminished with the release of the new ones. However, some of the greatest MMORPG titles are still outshining many in terms of player-base and frequent updates.

Guild Wars might not be an innovation for many of the MMORPG fans but it sure does add to the genre. The game was released all the way back in 2005 and still being played by thousands of players around the globe. The game itself focuses on the core concept of MMOs, it lets you explore the vast world of Tyria with your choice of profession or class, if you like it better.

The one thing that makes it stand out in the world of MMORPGs is that Guild Wars focuses on one-time payment for permanent access to the game. However, you might find some of the features hiding behind the paywall but I think that’s only fair.

This game doesn’t need any introduction, as World of Warcraft has been consistently ruling the MMORPG genre for quite a while now. The game was released back in 2004 and since then two different version of the game has been launched, WoW retail and WoW Classic to be more precise.

World of Warcraft has been the definition of MMORPG with millions of players still playing the game and the fact that the number is only increasing is testament to game’s ever-growing popularity. The vast world of Azeroth is constantly being updated and the team is always working to bring more content to the game, something that we don’t see in many other games. If you are new to the MMO genre, you should definitely pick up a decent TBC Account and give World of Warcraft a go.

RuneScape is considered to one of the most popular MMORPG titles in the genre for so many reasons. The game was released back in 2001 and just like its competitor World of Warcraft, RuneScape has two versions of the game, each providing a different experience to the players. Old School RuneScape is the classic version of the MMO title while RuneScape 3 is considered to be more modern MMO game.

RuneScape is also one of the most frequently updated title even though it’s been two decades but the developers are working tirelessly to bring weekly updates to the game with new quests and skills to make it more fun!

Tibia is one of the oldest MMORPG games that is still alive and kicking, although the game doesn’t have much player-base but there sure are some hardcore MMO lovers who are still loyal to the game after all these decades. The game offers most of the MMO features that a player can wish for, be it skills, Tibia coins, quests and much more. You could say it’s one of the only games that still provide players with the all classic, hardcore MMO experience that everybody loved back then and the best part is, the game still gets updates and bug fixes every now and then.

How To Get Faster Payments

How Has Online Casino Software Has Evolved Since the 2005 Gambling Act?