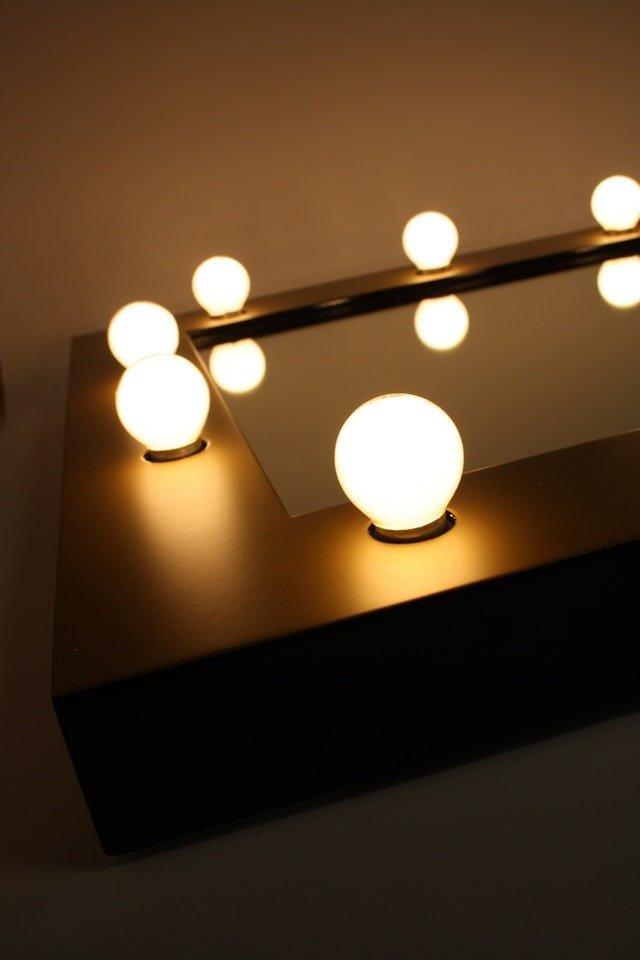 With some of the world’s biggest TV and film awards ceremonies such as the Golden Globes, BAFTAs and the Oscars all taking place in quick succession over the course of the first couple of months of the year, the media swiftly turns its attention to the red-carpet. Full coverage is given of each of these events, and every aspect of these famous stars outfits and of course, hairstyles, is critiqued and reviewed. In light of this increased interest in glitz and glamour, we decided to take a look at some of the very best UK celebrity hairdressers, who often play an important role in helping to create some of the stunning hairstyles we see on the red-carpet in the awards season.

It would be amiss to not mention Charles Worthington salons! Charles Worthington is, in fact, the Official Hair Partner of the British Academy Film Awards (the BAFTAs), and he has been responsible for creating show-stopping hairstyles for one of the world’s most prestigious film events for over eight years in a row. Charles and his team of hair experts take over the Style Suites at the Savoy hotel on the weekend of the event in order to prepare the locks of some of the most famous stars in the world.

As we all know, whatever Alexa Chung does, legions will follow. How many times have you seen copycat looks and haircuts trying to emulate the model and TV presenter? Well, if you truly want to be like Chung, then why not visit the man responsible for her trademark bob? Northwood was the man responsible for her drastic short haircut, and he also tends the locks of Rosie Huntingdon-Whiteley.

Passionate about hairstyling and founder of the business which was created in 1992,  Daniel Hersheson has created a company famous for its reputation as the ‘go-to brand for cool-girl hair’, which is no mean feat. Co-founder Luke Hersheson travels all around the world, helping to style the tresses of some of the worlds’ most famous celebrities for shoots for some of the world’s most prestigious publications and fashion houses. Regular clients of Luke Hersheson’s include Sienna Miller, Victoria Beckham and Keira Knightley.

Nicky Clarke OBE has been in the hairstyling business for over 40 years and has built a clientele consisting of not only celebrities but royalty. he’s worked with everyone from Diana, Princess of Wales to David Bowie, Kate Moss and Naomi Campbell

Josh Wood tends the lock for so many celebrities across the world it is hard to keep count. The colourist looks after stars such as Laura Bailey, Kylie Minogue and Elle Macpherson. He is also one 0f the worlds most expensive mobile hairdressers.

Daniel Galvin OBE is an award-winning colourist and one of the most respected and well-known celebrity hairstylists in the UK. He has tended the locks of everyone from Twiggy to even ex-prime minister Margaret Thatcher. You name the star, he’s probably cut or styled their hair. He has salons all over London, including in Kensington and the West End, as well as hairdressing salons in Selfridges and the Corinthia Hotel.

Please follow my page @harryjoshprotools to see my birthday tribute to @Gisele! ❤❤ #HappyBirthday!

Hairstylist Harry Josh looks after not only the very top models on the international runways, including the manes of Miranda Kerr and Gisele Bundchen, but also has forged close relationships with many celebrities, looking after their hair for years and getting it red-carpet ready. Did you know that the hairstylist is also credited with having kicked off the ombré phenomenon that has dominated for years? So you have Josh to thank for that too!

The tremendously successful hairdresser John Frieda has been in the hair business for an astonishing 30 years, having started cutting hair in his teens, and has now created an incredibly successful hair empire.In fact, one of his cult products (Frizz-Ease) is thought to be sold every minute! Frieda has a formidable list of famous stars on his list. Past and present, Frieda has looked after the hair of The Beatles, Madonna, and Nicole Kidman. These days he works with some of Hollywood’s leading starlets including Naomi Watts and Scarlett Johansson.