What is the Bloomberg Gender-Equality Index? 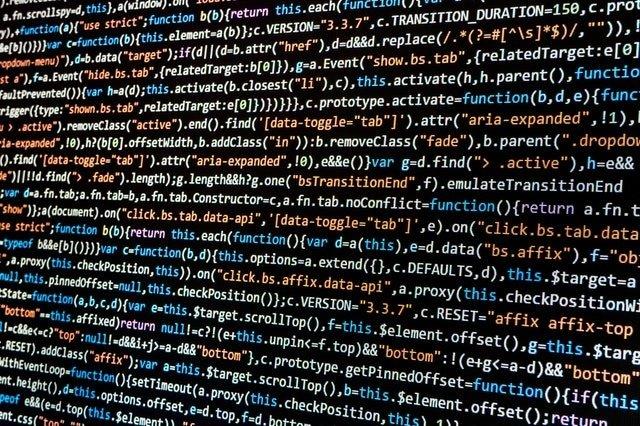 As part of their International Women’s Day celebrations, (or rather, as part of their month-long programme – the financial services behemoth is running events in honour of women’s achievements across a number of weeks) Bloomberg held a talk on Wednesday 7th March to discuss the salience of gender equality plays in driving growth at the organisation namely through their pioneering Gender-Equality Index (GEI). Here at TechRound, we decided to take a look at what the GEI means for progress towards gender balance in corporations.

What is the Gender-Equality index?

Launched initially in 2016, the index has now become sector-neutral (and the first of its kind) and aims to provide greater transparency when it comes to gender equality within companies to encourage greater diversity, and allows investors to assess company commitments to gender balances across a number of industries at all levels.
Why is this important? “Investors continue to seek more information on companies’ approaches to environmental, social and governance (ESG) factors” stated Deputy Cheif of Statt at Bloomberg Kiersten Barnet
Over 104 companies volunteered to participate in the 2018 GEI, including L’Oréal, Morgan Stanley, Telefónica, Visa and Mastercard. For the first time, the GEI included firms with Headquarters in Taiwan, Singapore, Ireland, Chile and Greece.

How does the Gender-Equality Index work?

Businesses who chose to participate in the GEI submitted a survey that was in created in partnership with third-parties Women’s World Banking, Working Mother Media, National Women’s Law Center, National Partnership for Women & Families and Catalyst. Companies submitted information pertaining to a number of questions on the overall gender balance in their business as well as at management and board level. Other questions included the revenue generated and turnover rate by women, as well as their company policies relating to gender equality, such as the implementation of unconscious bias training.

What did the Gender-Equality Index reveal?

How Has Corporate Entertainment Changed Over the Years?

Wagestream CEO: “Payday Loans Will Be Extinct By 2023”