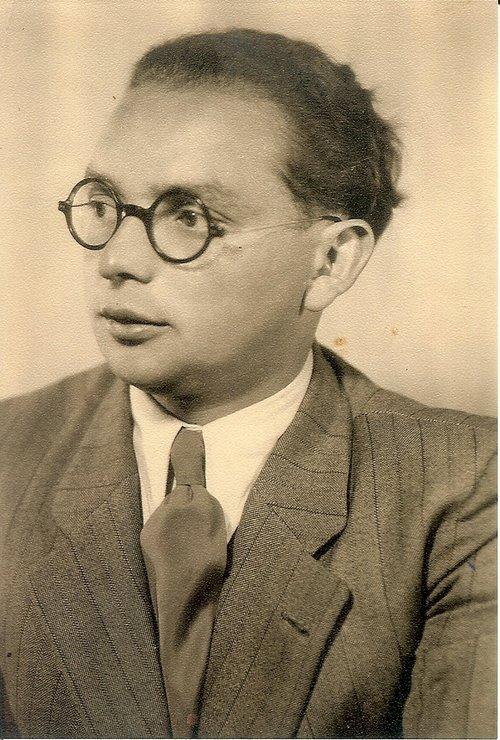 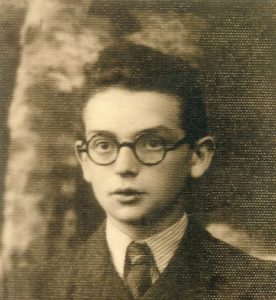 Ernst Israel Bornstein was a Polish-Jewish man, who survived the Holocaust as fronted by Adolf Hitler and the Nazi Party. He went on to practice as a doctor and a dentist in the post war years in Munich, Germany. Bornstein was the author of ‘Die Lange Nact’, printed in 1967 to be translated into English in 2015 by his daughter, Noemie. “The Long Night” (trans.) is a detailed memoir of his personal experience in a death camp taking place in 1945. The book has seen massive success, receiving endorsement from David Cameron, Lord Frankenstein and Rabbi Lord Jonathan Sacks, and has been one of the main chosen books for Holocaust Memorial Day 2018.

Bernstein was born in Zawiercie, Poland in the year 1922. He was able to speak German, Yiddish and Polish.

At the age of 17, Ernst was taken from his town and his family by the SS and conscripted into forced labour in March 1941. He remained there for four years, enduring physical and psychological torture, starvation and disease. All of his struggles he recalls in “Die Lange Nacht.”

During the years 1941 to 1945, Bornstein endured seven different concentration camps:

In his book, he recalls receiving a letter which was passed on by a kind German solider and breaking down at the news that his family were being transported to Auschwitz where they feared they were to be exterminated, like the rest of the town. In the letter they explained that the town had been completely “cleansed of jews” and they were the last to have been taken. His parents and younger sisters were tragically killed upon arrival at Auschwitz.

Later in his life, he married a woman called Renee Koenig in 1964; the two have had three children named Muriel, Alain, Noemie. In 1978, Ernst died at the age of 55 from a heart condition which is believed to have been a result of years of starvation and forced labour in the camps. 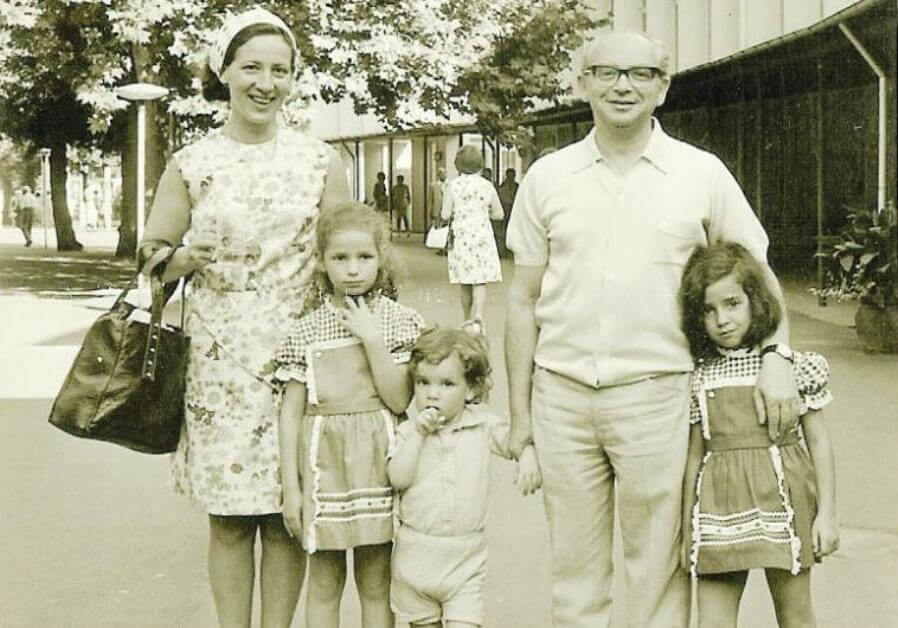 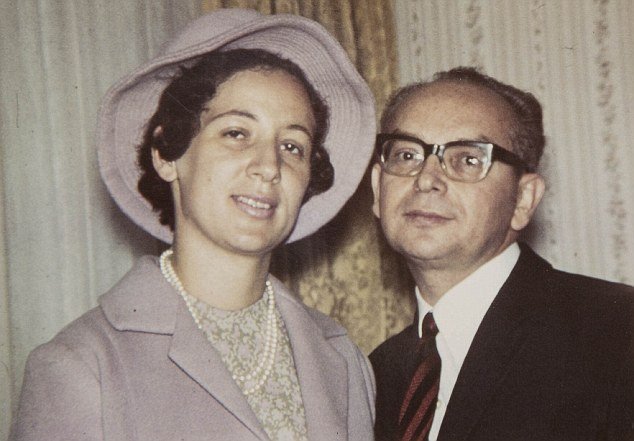 During his time in the camps, Ernst was forced to partake on a death march in 1945 through Germany to evade the advancing Red Army. Along the way, many people died of exhaustion or were shot dead, including his friend Yaacov Bloch. 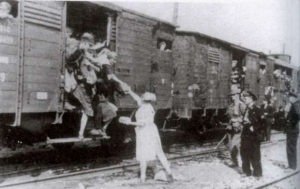 The Nazi’s wanted to transfer any surviving marchers to the mountains of the Tyrol where they wanted to have them all killed, including Ernst. Nevertheless, Ernst was liberated in Bavaria by the American Forces on the 30th of April 1945. He explains this moment in his book as “The Germans packed us into boxcars and transported us in the direction of Munich. While we were in transit the Americans mounted an offensive and captured the train tracks. We were free. Everyone fled from the train but the “SS murderers” drove the group back into the wagons and began killing indiscriminately.”

As mentioned, Ernst’s parents and two of his younger sisters had perished in Auschwitz. However, Ernst and his other sister Regina had both been liberated and survived their time in various concentration camps.

After gaining a place at and graduating from the University of Munich, Ernst went on to train as a dentist and a doctor. He started to write down his recollection of the camps after learning that many of his patients knew nothing or little about the atrocities of the Holocaust. Others explained that they believed that the Holocaust was exaggerated and falsified.

Ernst has “Die Lange Nacht” published in 1967 after facing some initial reluctance from publishers who did not want to speak of Germany’s all too recent dark past.

As mentioned, in 2015 Bornstein’s daughter Noemie, who now resides in Manchester, published a translated version of the book from German into English. Taking her four years in total!

Take a look at Noemie on ITV news talking about her father Ernst and his incredible book.

The book “The Long Night” is available for purchase:

A Beginner’s Guide To Forex Trading