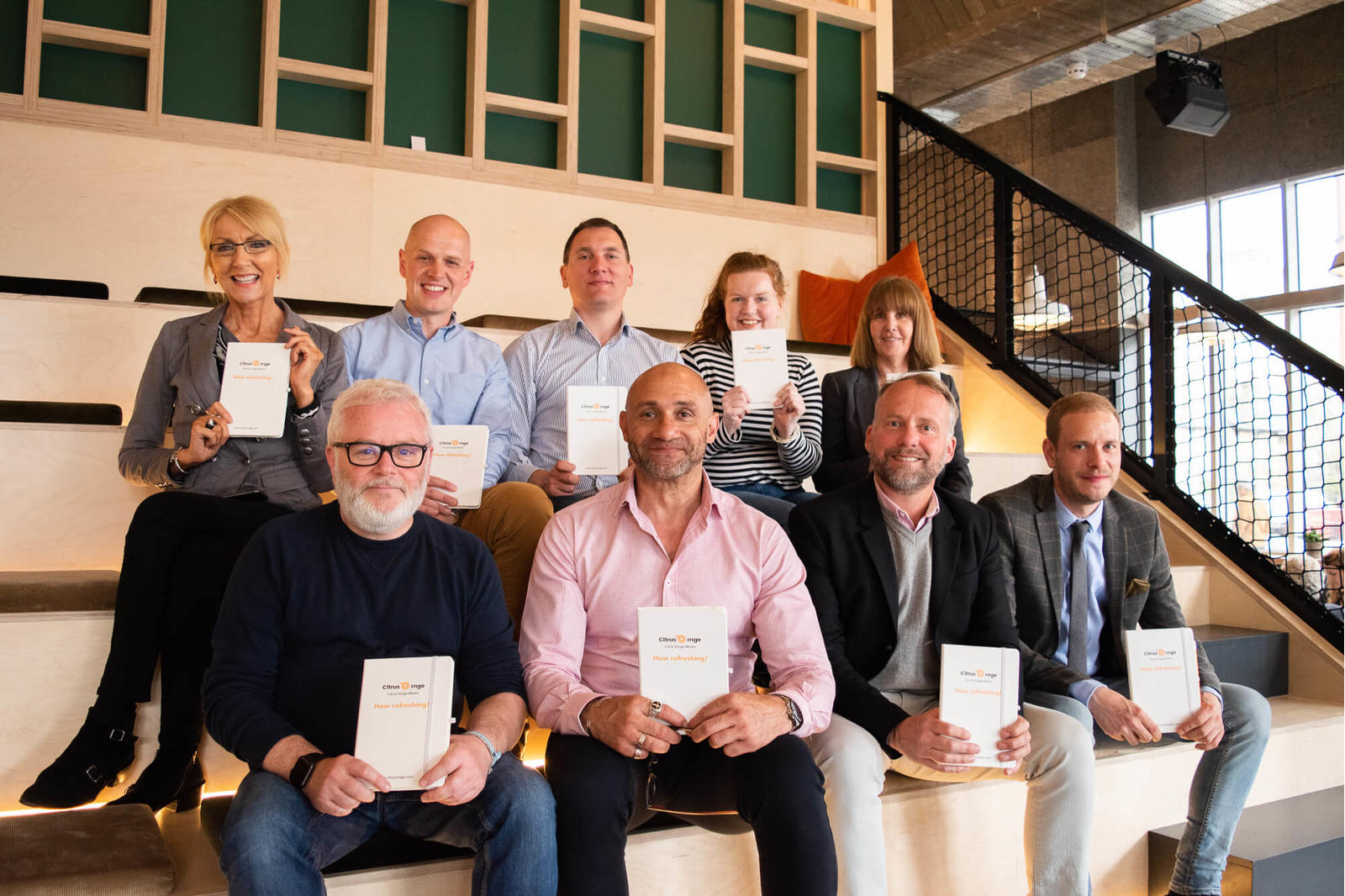 The Forward Enterprise Fund’s website says that ‘Ex-offenders and people in recovery from addiction are the two groups mainstream employers are least likely to recruit.’ Yet having a job can bring independence and self-respect and is the single most effective factor in reducing the risk of re-offending.’

Citrus Ornge is the Brighton-based specialist performance media and technology business, expert in high-end B2B & B2C lead generation. It has been moulded around one core ambition; to provide rewarding opportunities for ex-offenders and individuals recovering from alcohol and drug addiction looking to re-enter the workplace.

Founder Jason Baker is in recovery from addiction and eager to help others in similar circumstances. Jason believes that addiction is a silent issue in the business world. In fact, he is calling for addiction to be a topic that is openly discussed in-line with the movement towards mental health first aid in today’s modern workplace.

Who is Jason Baker?

Jason started work in the media sector in 2000, working for a variety of media, digital and performance marketing giants along the way. It’s not a surprise therefore that he decided to launch his own agency, but Jason’s story has a twist.

In February 2015, Jason sought help with his alcohol addiction, and this launched a mission to put his life back together which included major surgery in 2016 at which time Jason feared he would never work again, let alone run his own business.

Jason’s own journey to recovery from alcohol addiction gives him unique insight into the issues that people face in this position. He knows how hard it was for him when he first got sober and wants to help those in similar circumstances to start again with a little guidance and understanding.

In the years since his operation, Jason has put his life back together, got back to work and started a successful business, which already helps employees, ex-offenders and those in recovery but he hopes to do more.

By mid-2018 Jason left a role as Commercial Director at one of the top independent agencies in the UK. He knew that he had the experience and the means to help, and so his social mission began and Citrus Ornge was born.

Jason’s vision formed following an invite to a talk by The Forward Enterprise Fund, which is a social investment fund run together with Social Investment for Business. It supports individuals, charities, and social enterprises in creating employment opportunities for ex-offenders and people in recovery from addiction.

His vision is to employ 50% of his team from the ex-offender and addiction recovery communities, and he is well on the way to achieving it. In addition, he is creating opportunities for ex-offenders and those in recovery through several work experience and mentoring initiatives as part of the IPS programme, working in partnership with Dr Rob Robinson at Pavilions.

Citrus Ornge also works with other local community partners in Brighton and Hove, including Sussex Pathways, Making it Out and Thrive Inside.

The Future is Ornge

With over 20 years’ business leadership experience and having had worked with Jason in his previous years at Burst Media, Ian is overseeing financial management, strategic direction and long-term growth.

“I am incredibly proud to be part of this new venture and am excited for the future of Citrus Ornge. I have worked with Jason for many years and his passion and commercial acumen will no doubt drive this business forward. This, coupled with his dedication to success, made my decision to come on board very easy. Jason and his team have all come a long way both personally and professionally and I look forward to further supporting this new business.” – Ian Woolley, Non-Executive Chairman at Citrus Ornge

Citrus Ornge is set to break the cycle of re-offending and lapsing of personal progress by expanding horizons of individuals’ digital career prospects. The company has impressive plans over the coming months that include launching several owned and operated publishing sites and announcing more industry experts as board members that will guide them along the best possible path.