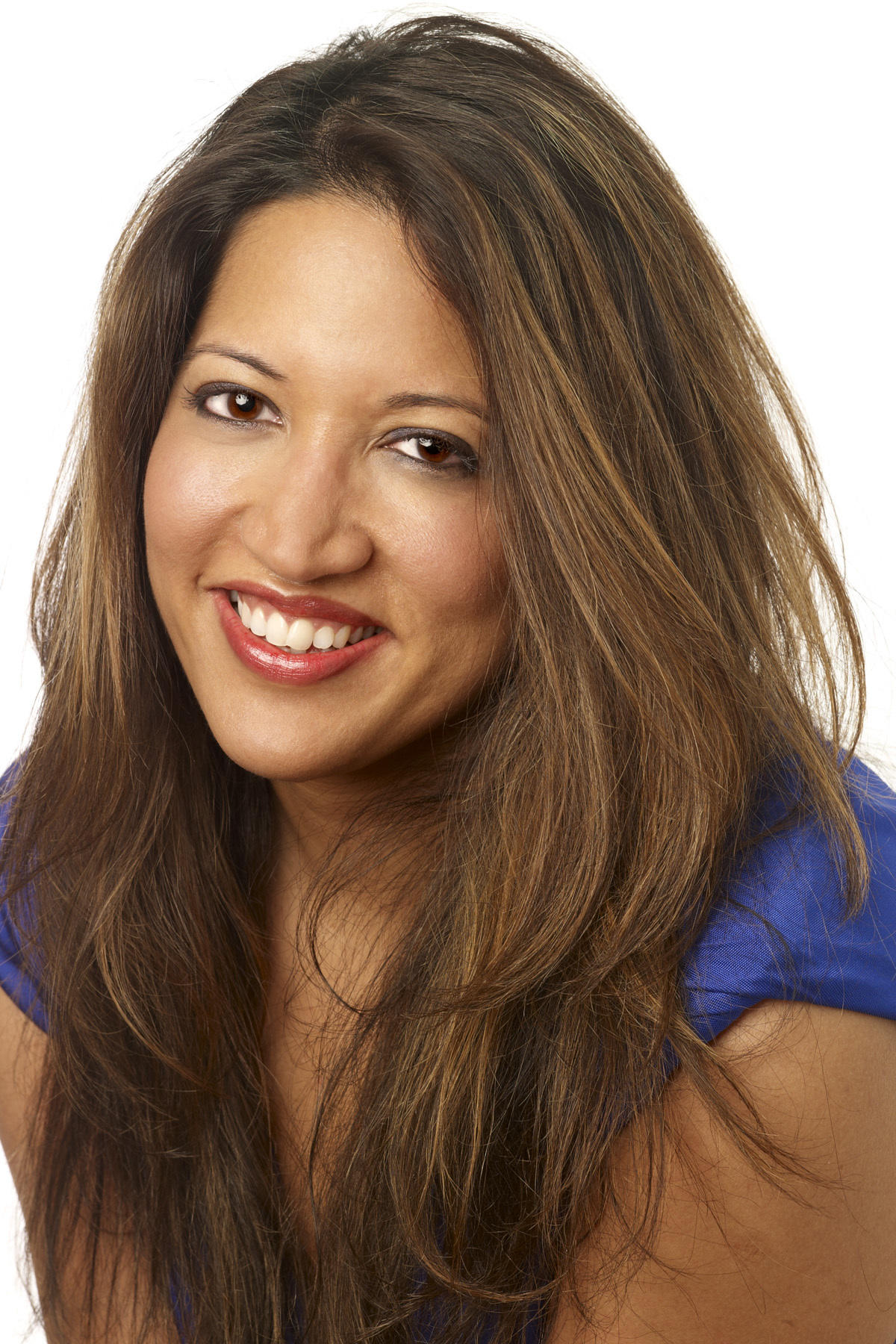 Clearco, the world’s largest e-commerce investor and the company revolutionizing the way founders grow their businesses, today announced ambitious international expansion plans supported by two key executive hires. After launching in the UK last October and the Netherlands last month, Clearco is also planning on rapidly expanding its European footprint and operations. In addition, it plans to start its expansion into Asian Pacific markets by the end of 2021. The announcement comes on the heels of the company’s Series C capital raise at an almost US$2 Billion valuation, and rebranding from Clearbanc to Clearco.

To accelerate its ambitious international expansion plans, Clearco has identified several potentially high-growth markets and added two seasoned executives to its leadership team. Longtime Clearco advisor and investor Ruma Bose, serial entrepreneur, former president of Chobani Ventures and the Chobani Foundation, and international best-selling business book author of Mother Teresa, CEO has joined as Chief Growth Officer. Bose is a high impact business leader with a track record of helping companies scale. She is a pioneer in the impact economy and has advised the United Nations, the World Economic Forum and the Soros Economic Development Fund on humanitarian investing and the positive impact business can play in making the world better.*

“Clearco continues to lead the world in the growth capital space with our unique pay-as-you-grow model,” said Michele Romanow, co-founder and president. “We are excited to welcome Ruma. She is an inspirational leader with an impressive track record and an incredible global network. We know she will do an outstanding job delivering our ambitious international expansion plans. She brings the passion and commitment needed to lead our mission-driven company as we enter new markets and truly change the world for entrepreneurs and those they serve.”

At Clearco, Bose will be responsible for ensuring the company has the right strategy to win outside of North America, guiding its entry into multiple markets across Europe and Asia Pacific this year. Bose said. “I am inspired by the way Clearco is democratizing access to capital and the real impact that it has had already in changing the face of entrepreneurship by funding more female founders and entrepreneurs of color **. This company is doing industry-changing work with its technology and products, while defining a new category for itself and its competitors. With global markets preparing for a recovery in 2021, this is a critical time to support the businesses that can create jobs and fuel growth.”

Sarah Clark, who led Paypal’s growth across EMEA and has held senior roles at Barclays Bank, Virgin Group, Sainsbury’s, and British Airways, has joined as UK Head and Clearco’s first international country manager. At Clearco UK, Clark will bolster and expand Clearco’s presence in the United Kingdom, building a stronger brand presence and more meaningful relationships with UK-based founders.  Clark commented, “Since entering the UK market beginning in October 2020, we’ve invested £70M into more than 250 UK companies, including Druids Golf, Safiyaa, and Piglet. I believe every founder building a business in the UK should be working with Clearco and I’m excited to help make that possible.” 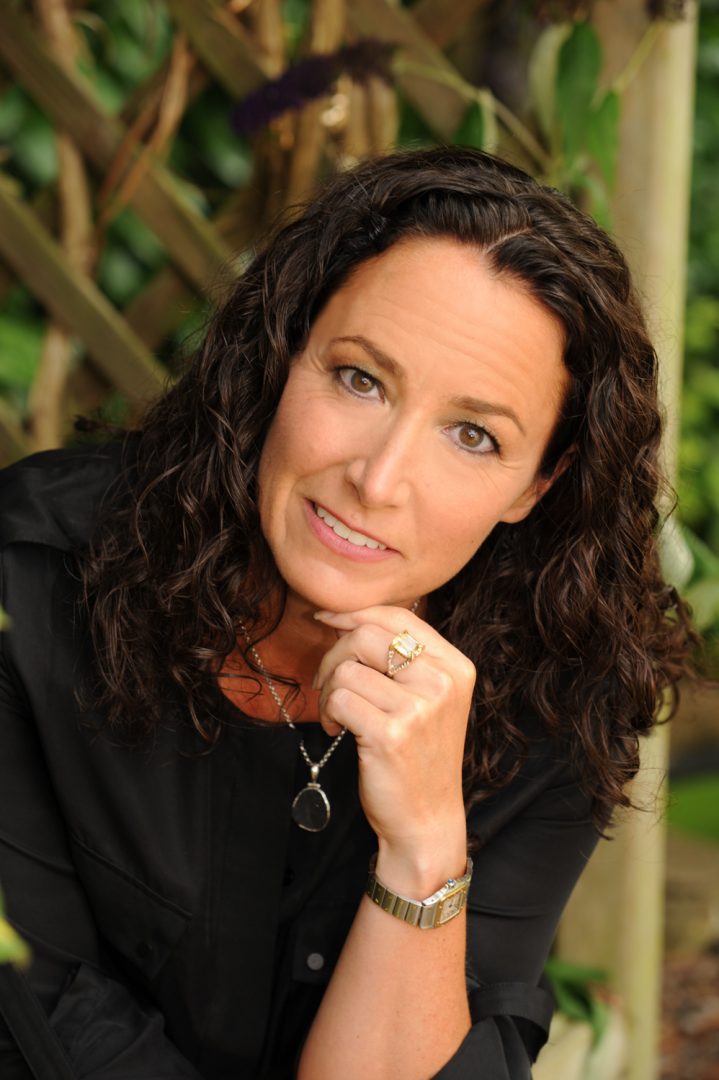 “As we look to expand across the globe, we know there are almost 600 million entrepreneurs in the world, who will be fueling the future of the global economy,” said co-founder and CEO Andrew D’Souza.“We believe ultimately that whoever and wherever you are, if you’re a founder building a business, you should be working with Clearco.”