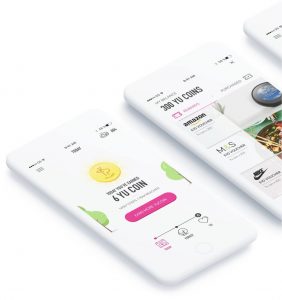 Yulife brings gamification to healthy living, with rewards for small improvements such as walking to work. Employers can offer membership as a perk for their employees, with pricing starting at £7.99/month. Individuals can also sign up.

Users progress through levels, compete with colleagues and earn yucoin for healthy choices. The  currency can be exchanged for rewards such as gym memberships, gift cards and air miles.

Yulife makes a point of covering all aspects of wellbeing, including mental and financial. Mindfulness earns yucoin, while their partners offer savings tools and free will-writing.

Rubin notes that life insurance has been around since ancient times, but has become an industry that makes people uncomfortable. Rather than encouraging long, healthy lives, it operates as a zero-sum game where one side wins and the other loses.

“That’s so counterproductive. Think about it – insurers and clients have the same objective. The longer the client lives, the better it is for both the client and the insurance company.”

He hopes that the company will make life insurance easy, quick and transparent, with both sides benefitting.

“yulife has a big mission: we want to help people to live their best lives, and we are passionate about using tech and financial services as a force for good.”