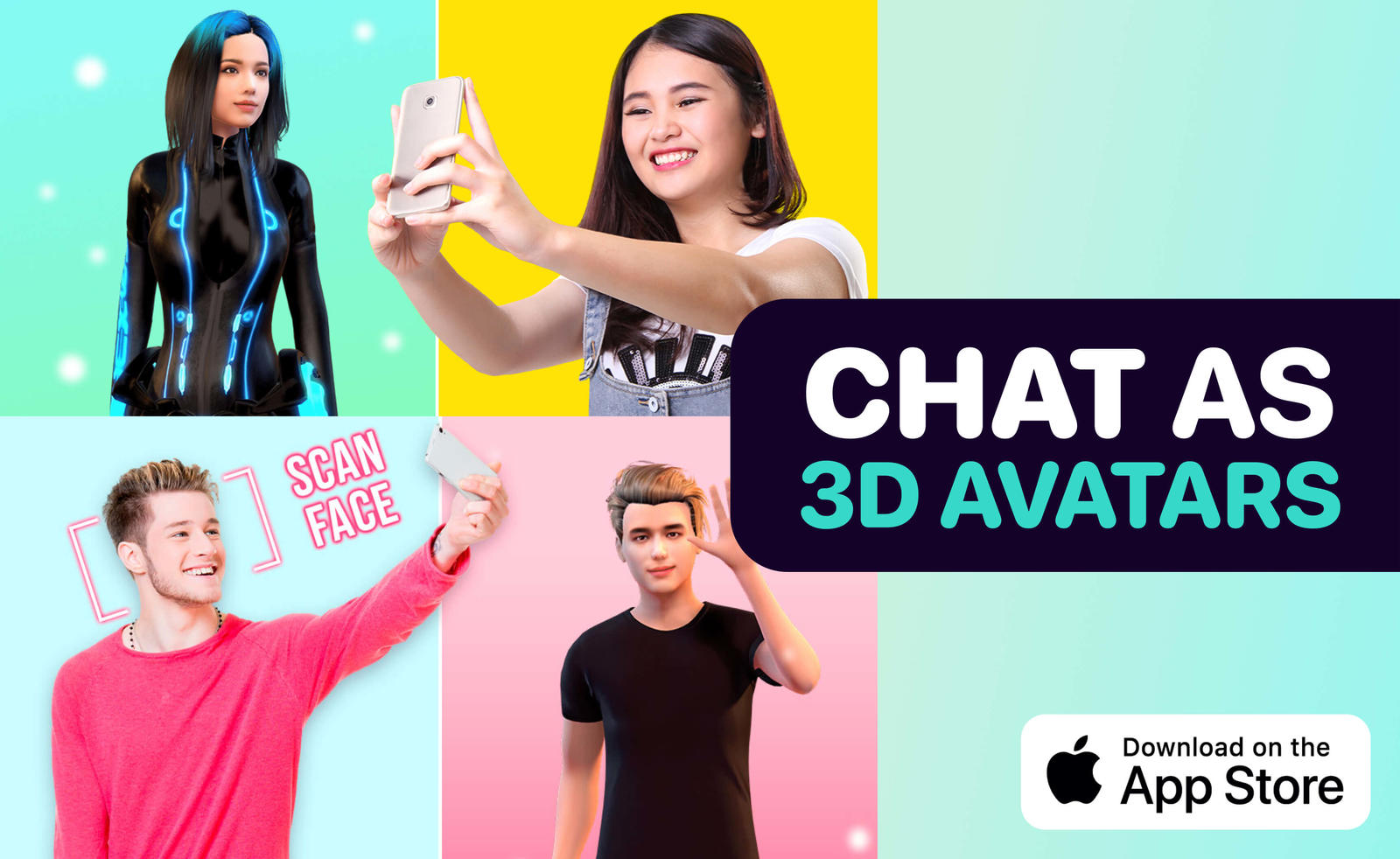 The fatigue and loneliness from prolonged social distancing have been affecting all of us last year, but youngsters are clearly influenced disproportionately. At the same time, substituting real life relationships with social networks or dating apps may quickly become exhausting. It takes a massive amount of time and emotional commitment to build up a social profile and keep up with perfectly polished life stories of others. We get increasingly constrained by walled gardens of both our homes and the digital space.

The new social avatar app AlterMe creates a simple and fun alternative for Gen Z to create their new digital persona and socialise. The app instantly turns your selfie into a realistic 3D avatar and gets you acquainted with others in seconds. It offers a vast collection of cool hairstyles, trendy clothes and even futuristic costumes that can make you look like a celeb, a fashionista or a guest from the future. Then it matches users algorithmically based on their age, look and other parameters, creating 1-2-1 chats to see if they hit it off in 5 minutes allotted for an initial small talk.

The AlterMe popularity is rising by the day in the US and Asia, as the app has discovered an interesting phenomenon. Not only members of the Gen Z generation love simplicity, but they are also keen to engage in more open communication when not constrained by social pressure. In fact, they often tend to communicate there longer than in a typical social or dating app. “Forced to stay at home, youngsters can easily fall into a trap of feeling lost and isolated from a community outside of the front door. But things don’t have to be that way. We created AlterMe to give them an opportunity to create a digital you and communicate more naturally. Our app is a place, where users can just hang out and be themselves without any social pressure, where nobody can be judged for the way they look. And they seem to be enjoying it a lot”, – says Anton Boganskiy, CEO at AlterMe, a London based startup.

AlterMe is focusing on a fun and creative way to connect youngsters in our increasingly digital world. But it may also be paving a new way to enrich the social life and make new friends without pressure of unhealthy stereotypes thriving in social networks. AlterMe underscores its commitment to creating a safe space. While it allows users to exchange personal photos and videos, it is protecting all messages and shared personal content from copying or saving screenshots. About AlterMe on AppStore Website