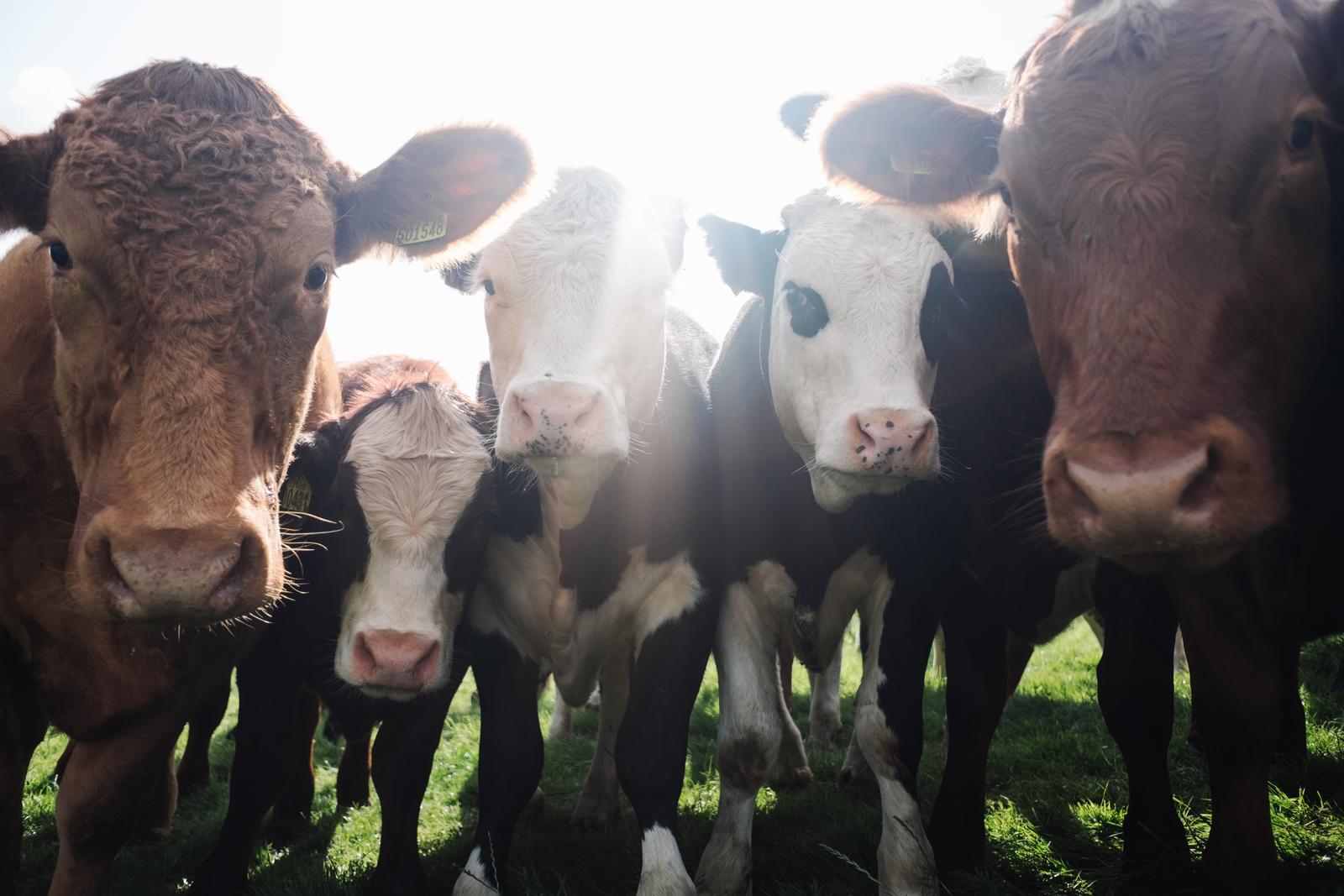 People have loved the taste of meat for millions of years. In fact, the incorporation of meat was the first major evolutionary change in the human diet. However, it has become abundantly clear that our methods of using animals to create meat, necessitating the use of factory farms, are neither sustainable nor a viable long-term situation.

At the moment, almost half of the land on our planet is used for livestock and animal agriculture, representing pastures larger than Europe, North America, South America and Australia combined. This has led to devastating environmental impact, including the degradation of biodiversity and wildlife that carries out the photosynthesis we need to obtain the oxygen we breathe. It only takes watching David Attenborough’s latest Netflix documentary to demonstrate how our actions are destructive to the planet and its natural beauty.

So what’s the solution?

Companies have been pushing tofu and lentils for decades, with underwhelming results. In order to truly satiate the omnivores among us, we must examine the individual elements of animal meat and determine what makes a burger so delicious, and aim to recreate this without using animals. Impossible Foods has done just that.

During a webinar as part of Advertising Week, Rachel Konrad, Impossible Foods’ Chief Communications Officer, spoke of the work of the company’s founder, Pat Brown. Brown, a former biochemistry professor at Stanford University, recognised the need to identify the source of meat cravings and peoples’ love for meat, in order to find a more sustainable way to produce it. After receiving seed funding from Silicon Valley, he left his job and set up Impossible Foods, hiring a team of experts to get to the bottom of the issue.

For five years, they worked behind closed doors, analysing each molecule of a cow-meat burger and uncovering what gave it the succulence, tenderness and flavour that meat-eaters loved so much. They eventually discovered the not-so-secret ingredient: heme.

Heme is what makes meat taste and smell like meat. An essential molecule found in every life form, heme’s role is to carry oxygen from our lungs, through our bloodstream, to where it is needed. Not only is it the key to the survival of life on our planet, but it also gives meat the textures and flavours that make it almost irresistible. Through scientific research, safety-verified by America’s top food-safety experts and peer-reviewed in academic journals, Impossible Foods managed to recreate heme using solely plant-based products.

Plant-based heme is created by extracting the DNA of soy plants and inserting it into genetically-engineered yeast, in a process similar to that of producing Belgian beer. This process creates a product that can be used to create burgers that mimic the taste of the animal meat that we know and love.

Preaching to the converted?

Konrad made it clear that vegans and vegetarians are not the target market of Impossible Foods. In order to create a real environmental impact, it is necessary for it to conquer the meat-eating market, competing with cow meat rather than other plant-based products. This targeting has been achieved by supplying some of the top restaurants around the world. In 2016, when the Impossible Burger was launched in the USA, it was a huge success. By 2018, it launched into some of the largest food chains in the country, including White Castle and Burger King. Since then, the company launched a second product, the Impossible Sausage, available in all 15,000 Starbucks chains in the USA.

Are companies getting on board?

According to Konrad, pitching these products to top-level food and beverage senior executives isn’t a challenge. People in the food sector understand better than most of us the imminent threat of animal agriculture to our planet and are prepared to get on board, recognising that plant-based food chains are the future. These products will continue to accelerate, as there is no viable way to meet the future demand for meat in the conventional way.

One concern among meat-eaters is the cost. Plant-based meat alternatives are generally considered to be more expensive than animal products, deterring some consumers from making the switch. It’s important to recognise that, although accelerating rapidly, this technology is still relatively new. Upfront costs, including Research & Development and early marketing expenditure can be high, but, as time goes on and demand increases, producers of sustainable plant-based meat will be able to scale and reduce their unit cost. As Rachel Konrad herself claimed during the webinar, the goal of Impossible Foods is to first match, and then undercut, the price of cow-meat burgers. With 95% less land and 90% less energy required to produce Impossible Burgers compared to cow burgers, this goal certainly seems attainable.

As our technological capabilities advance and society shifts towards environmentally-aware consumption, it is only a matter of time before we bite into a big, juicy burger and reflect on how strange and absurd it is that they were once made using animals.