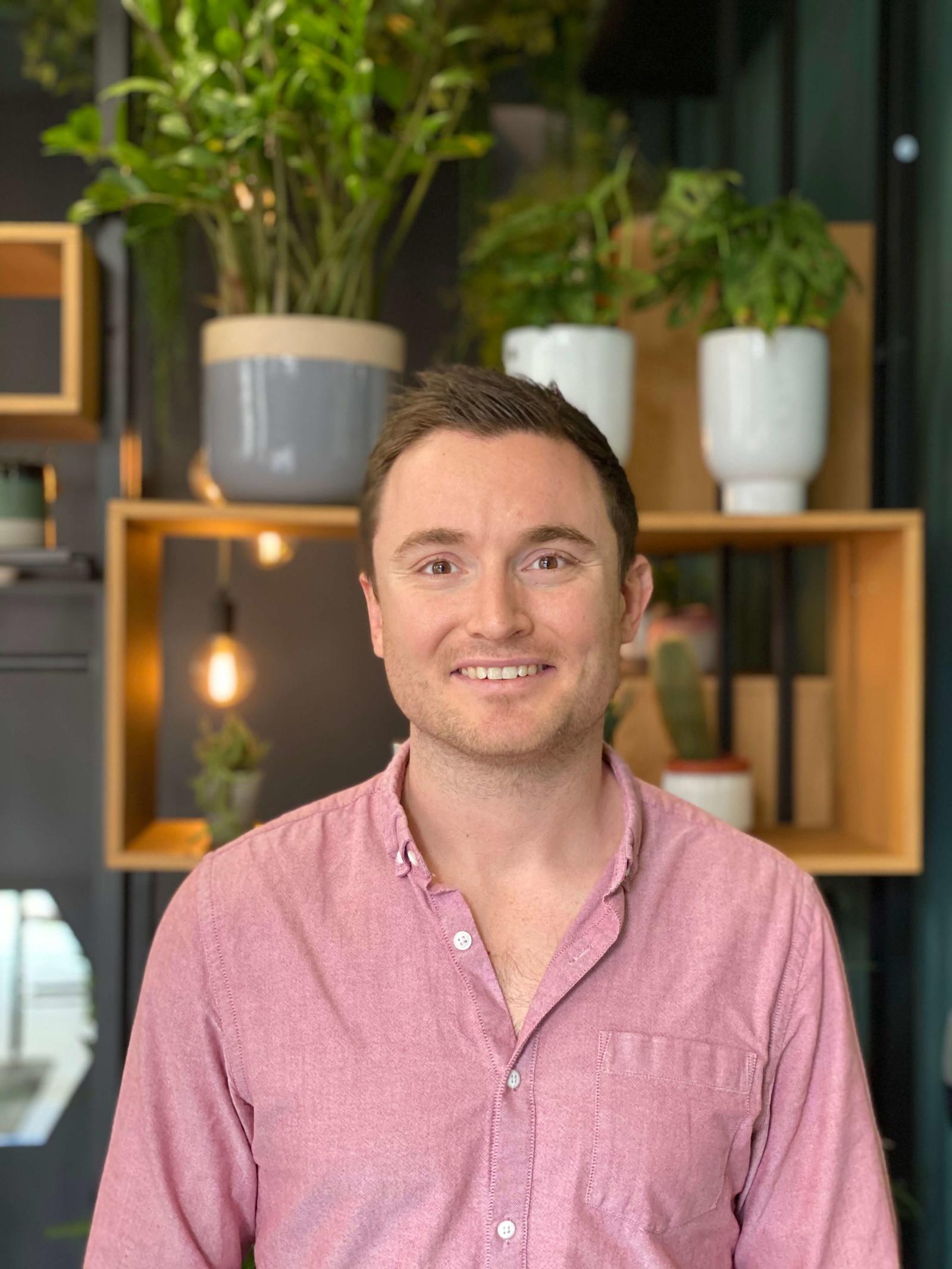 Penfold, the challenger pension that launched in 2019, has today announced it has reached a significant milestone in its journey to become one of the biggest challenger brands in the pensions industry – after extending its FCA permissions to full pension operator, and launching its own SIPP.

Penfold has now transitioned all members over to its own HMRC registered scheme, operated in-house using a first of its kind proprietary pension administration engine. Unlike the majority of its competitors, the innovative fintech start-up no longer relies on legacy third party platforms or service providers to provide its pension, allowing the team complete autonomy and flexibility over the customer experience.

By automating many traditionally manual operational processes, Penfold has significantly reduced the operational cost of providing a SIPP, allowing it to serve a much broader market that is often ignored by legacy providers, such as the self-employed or those earlier in their careers.

The announcement is just the latest achievement for London-based Penfold, after it rapidly scaled to over 25,000 users in less than 18 months since launch. Originally developed in late 2019 for the much under-served self-employed market, Penfold is now open to anyone feeling inadequately serviced by conventional pension providers, looking for a better pension experience or needing help tracking down and combining all their old pension pots.

A digital alternative to traditional pension companies, the provider allows users to set up, manage and track their pensions online or on their devices. Contributions can be paused, topped up with one off payments and users can also track down and combine multiple pension balances. Users can choose where their money is kept or invested and the dashboard explains how much they have saved and how far off they are from their ultimate end-goal. In summary – it makes pensions painless today.

Chris Eastwood, co-founder of Penfold, said: “FCA authorisation and launching our own scheme with HMRC are huge milestones for us. We’re less than two years into the business and these decisions are enormous signals of confidence in our business, confidence that we look after our customers’ pensions responsibly and that Penfold is here for the long term.

“Penfold’s goal is to remove the pain from pension saving, so people can stop worrying about the future and get back to enjoying today. From early on we knew the only way to truly do that was to re-build how pensions were operated from the ground up. With our new pension operating system we can now offer a much better experience to many more people, unencumbered by legacy technology.

“We are rapidly transforming the pension experience, and we’re inviting our community to come with us on that journey via our upcoming Crowdfunding campaign.”

Pete Hykin, Penfold co-founder, continued: “Our new authorisation is a signal to traditional providers that the regulators want to see better customer outcomes, and the impact these inflexible, slow and frustrating ways of working have on savers will mean they vote with their feet and switch to challenger brands like Penfold.”

The next phase in Penfold’s rapid growth is to invite its customers and wider community to become shareholders in the business through their upcoming crowdfunding campaign launching in the coming weeks. 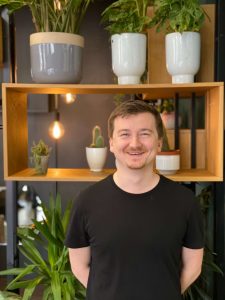 The FCA announcement has led to the launch of Penfold’s new service – Find my Pension – a digital tracing and consolidation tool, which allows customers to track down lost pension pots.

The tool will be simple to use, with users entering just a company name, and Penfold automatically tracing down pre-existing pensions and handling all of the work involved in consolidating them into one easy-to-manage pot with Penfold.

Hykin explained: “We know the average person changes jobs 17 times in their lifetimes – which can equal 17 pension pots held by different providers with challenging and unfathomable ways of accessing them.

“Our mission is to modernise and simplify the pensions industry – making it easy for our customers to track and consolidate their pension pots with a few clicks of a button, and be as accessible and transparent as their banking app.”