Phrasee Lands $4 Million funding to take their AI copywriting to the United States. 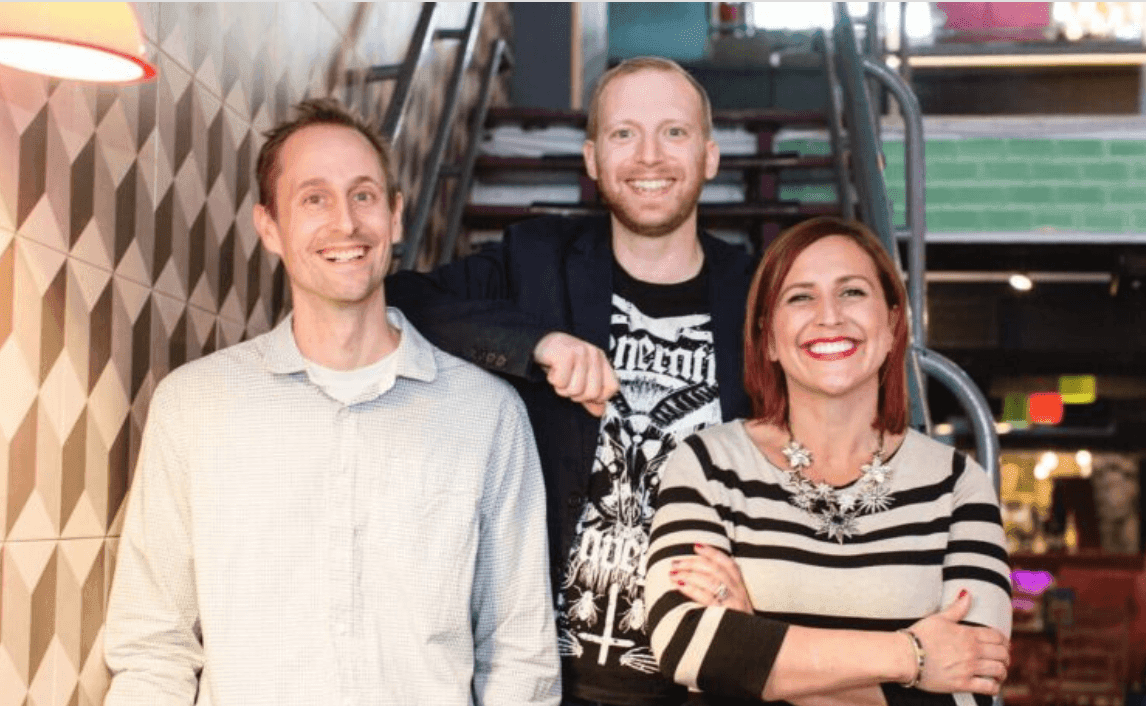 Exciting and “awesome” news for London-based AI marketing company, Phrasee! Phrasee has secured a $4 Million Series A funding in order to allow them to take their AI-Powered copywriting technology all the way from London to San Francisco in America. This investment will allow for Phrasee’s international growth plans to flourish, including this expansion into their US operation in the new San Francisco office as well as their recently announced plans for expanding the domestic UK team.

The US launch has resulted in 50 new jobs and three senior hires which will all work together to strengthen the global management team. During the upcoming year, Phrasee is also actively seeking out linguists, sales and channel experts and product developers to be based in either the London or San Francisco offices.

Albion Capital Group LLP led the round with the addition of follow-on funds from previously existing investors, which includes global digital communications business named Next Fifteen PLC as well as Galvanise Capital.

What does Phrasee do?

Phrasee is a leading company in the AI marketing language market, boasting a client list which features Virgin Holidays, Domino’s and Superdry.

Phrasee claims that their AI “robot” can write email subject lines, Facebook & Instagram adverts and push notifications (and at one time, Tinder bios) better than human-written versions. This is a bold claim, but the results certainly reflect the claim with Phrasee continuously delivering outstanding results for their global client’s brands. Their home page claims that their AI makes you more money, and so far this has not been disputed!

Co-founder and CEO of Phrasee, Parry Malm has expressed that Phrasee’s aim from day one was to transform how brands communicate with their customers online. Having a good brand to consumer relationships is vital for turning clicks into sales, and this the language used in their marketing is partly responsible for solidifying this.

Both Virgin Holidays and Gumtree are long-term clients of Phrasee. How did they help them respectively?

Virgin Holidays is undoubtedly one of the biggest names in the vacation industry in the UK. They sell hundreds of millions of holiday packages each and every year, but interestingly before Phrasee came along, their subject lines in their emails were not performing and they were losing out on sales. Thanks to Phrasee’s AI tools, Virgin Holidays saw a 2% bump in sales which resulted in millions of dollars of profit created.

Gumtree is one of the UK’s numbers one classified ads site and due to this, many users felt that their inboxes were overwhelmed with mail from Gumtree. Another win for the AI-generated subject line technology with Phrasee, as Gumtree reported open rates which increased as much as 35%-50%.

Interview with Michael Seres, Founder and CEO of 11Health