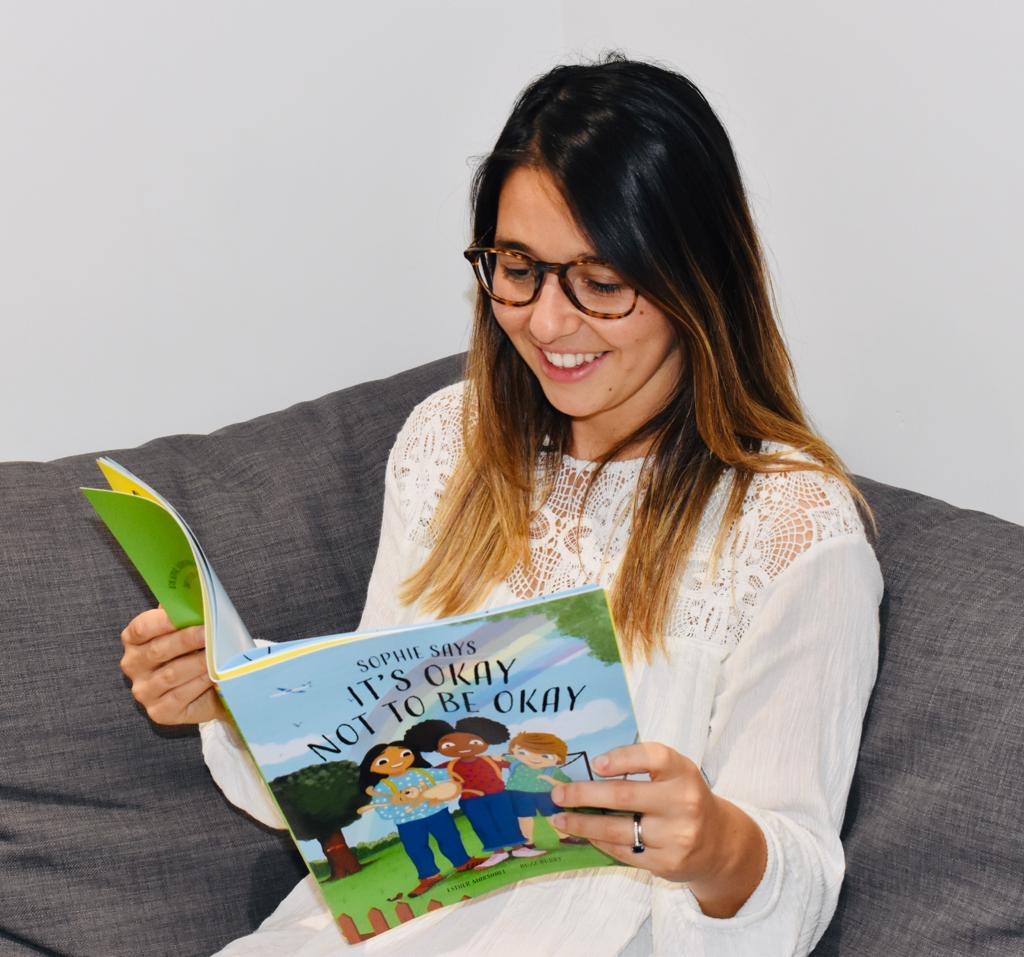 Esther Marshall, Founder of Sophie Says, commented: for 8 years I worked at Unilever. I worked in roles such as sustainability, innovation and diversity and inclusion ending up as the Global Lead for Gender Diversity at Unilever. However, 2 years ago something changed. I became a mum for the first time and I suddenly saw the world through my baby’s eyes and I wanted him to know that his mum could do just as much as his dad and that he would meet women in his personal and professional life who look different to his mum and he should respect them and learn from them. 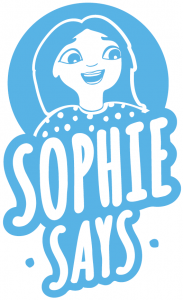 There was one issue – In most of the stories I was reading to my son there weren’t many strong female protagonists. I wanted my son to grow up understanding that both boys and girls can grow up to become anything they want, regardless of gender. I decided if I couldn’t find enough of the stories I wanted to read to my child, I’d better write one myself!”

My younger sister, a phenomenal artist said she would do the illustrations and I would do the writing and it would be our joint project together. For years she had suffered with her mental health. At the beginning of this 2020, I tragically lost my younger sister when she ended her battle with mental illness.

Sophie Says It’s Okay Not To Be Okay, the second book in the Sophie Says series was written as my way of healing, with the book poignantly dedicated to my sister. I so desperately want the next generation to understand the importance of looking after their mental health and speaking about their feelings. After launching this book in memory of my sister and the legacy I wanted her to have. So, I handed in my notice and am now driving Sophie Says forward in the hope of helping the next generation build resilience and happiness. 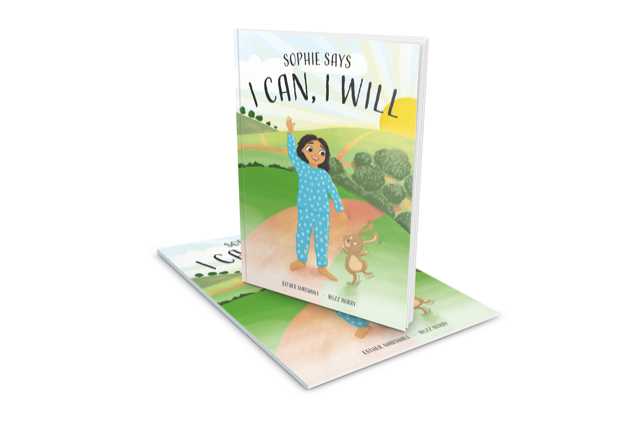 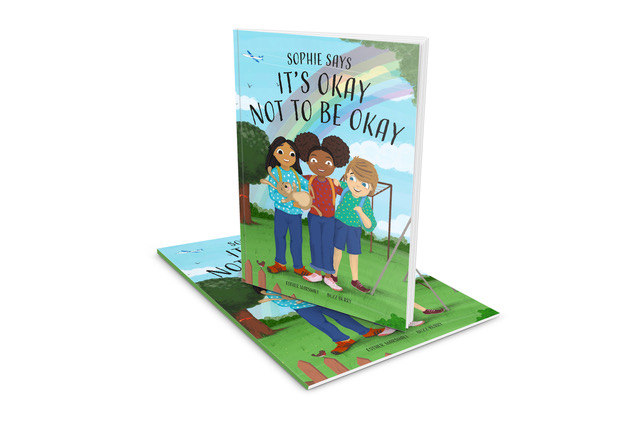 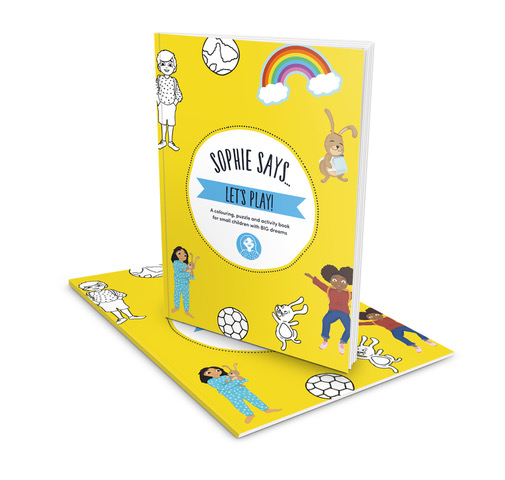 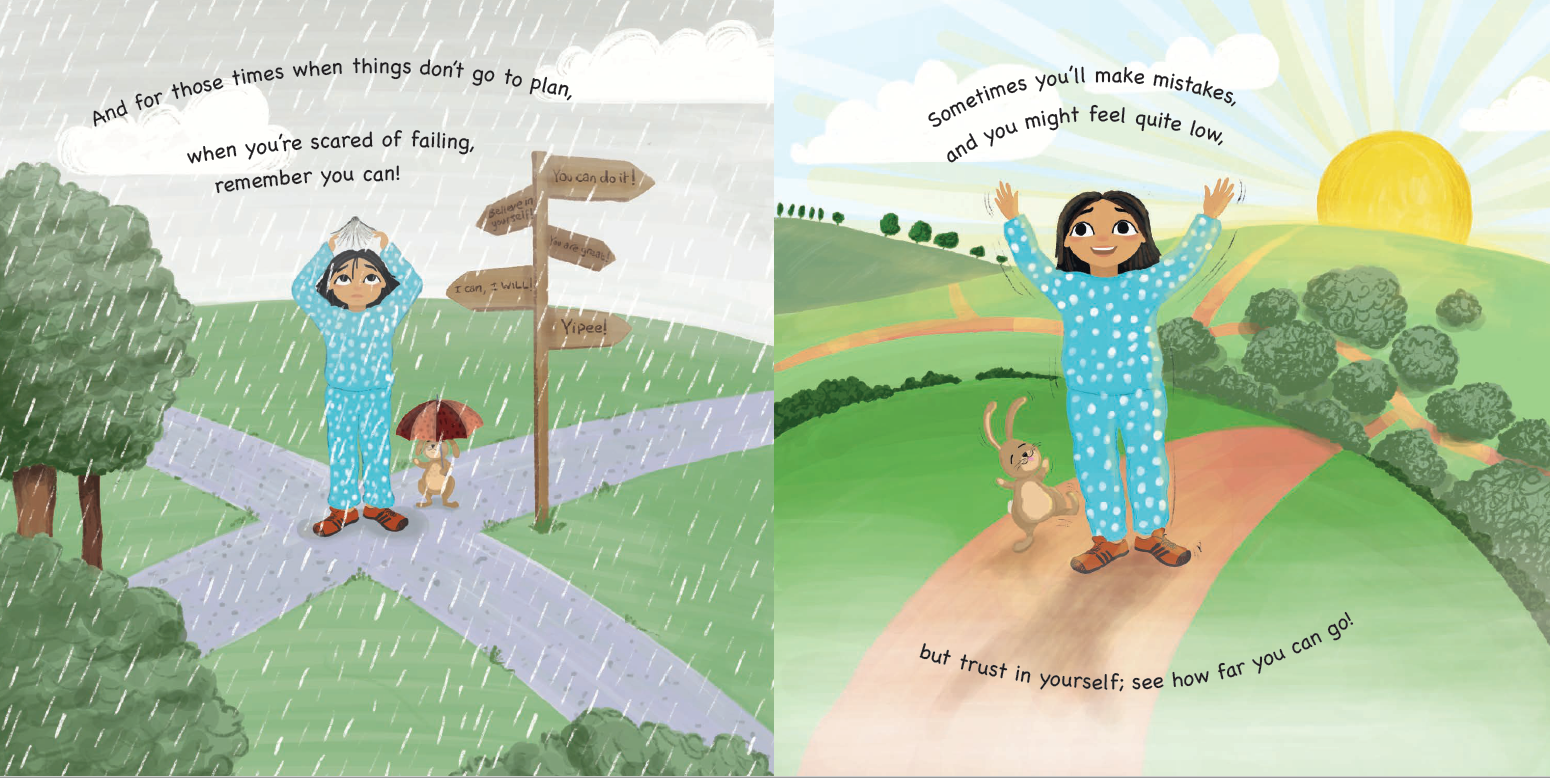 I commissioned research which found that 80% of parents are worried about their children’s mental health but only a 3rd of parents have any resources or books in the home to educate on the topic of mental health as parents are worried about saying the wrong thing and making the situation worse. I have therefore created Sophie Says books and activity books to provide a toolkit for parents/carers and teachers to tackle some of the tricker conversations and ultimately make life’s most important lessons fun to learn and building a resilient and happy next generation.