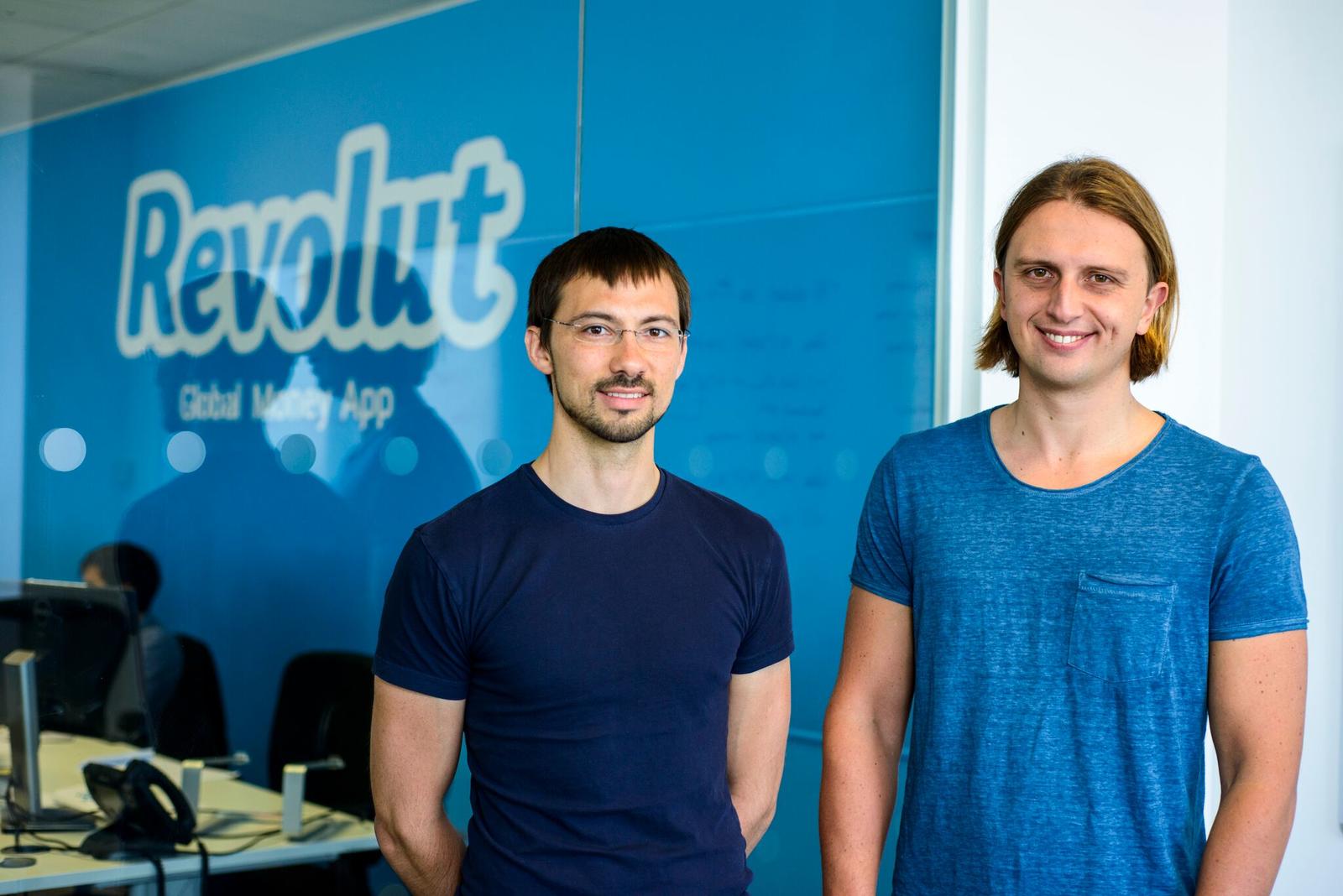 Revolut aims to provide a useful, all-in-one tool for managing customers’ financial lives. It allows users to hold, exchange and transfer without fees in 29 different currencies, making it the perfect card to use while travelling. As of December 2019, Revolut boasts 10 million global users.

CEO Nikolay Storonsky, a British-Russian entrepreneur, founded Revolut in 2015. Previously, Storonsky worked as a trader at Credit Suisse and Lehman Brothers. He, alongside co-founder and CTO Vlad Yatsenko, set up Revolut raising an initial $3.5 million. In an interview with Forbes in 2015, Storonsky stated: “I thought of the business three years ago. I was travelling a lot and wasting hundreds of pounds on foreign transaction fees and exchange rate commissions which just didn’t feel right. As someone with a financial background I knew exactly the rates I should be getting. As a solution, I tried to find a multi-currency card and was later told it wasn’t possible. But I was determined to make it work.”

In October 2019, Revolut announced a new global deal with Visa which saw around 3,500 additional hires and expansion into 24 new markets, including Singapore. In June, Revolut also partnered with Apple Pay to help customers make payments quickly, conveniently and securely.

On Tuesday (24/4/20), Revolut announced its expansion into the US. The company has partnered with New York-based Metropolitan Commercial Bank (MCB) and uses technology to interface with the bank’s services. The Revolut app had been in beta testing in the US since June 2019, with a reported 60,000 beta users.

Revolut’s banking services include pre-paid debit cards, currency exchange, cryptocurrency exchange and peer-to-peer payments. The user-friendly Revolut app has separate tabs to track your accounts, transactions, and cards. The app also features sending and requesting money from friends and notifications for all purchases. You can exchange foreign currencies from within the app based on interbank rate with a low fee. Revolut allows users to add their card virtually to their Apple Wallet and spend without a physical card. Apple Pay is more convenient than physical card transactions and uses Touch/Face ID technology for security against fraudulent purchases. 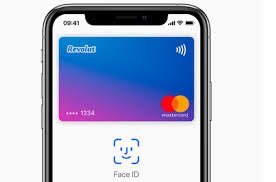 Revolut users can choose from more than 55,000 ATMs in the Allpoint ATM network to withdraw money from an account. There is a withdrawal limit of $300 per month free-of-charge, and after this, there is a 2 per cent fee. Revolut also offers premium subscriptions with higher brackets, alongside other benefits including  travel insurance and LoungeKey Passes for airport lounges. In the US, Revolut also offers the competitive option to receive salaries two days in advance if you share your Revolut banking details with your employer.

In April 2018, Revolut became a unicorn startup. The announcement of a further $250 million in funding raised in a round led by DST Global brought its total valuation to $1.7 billion. In February 2020, a further $500 million in funding raised from a group of investors led by the US fund Technology Crossover Ventures more than tripled its value. As a result, Revolut is currently the UK’s highest value fin-tech startup at $5.5 billion.