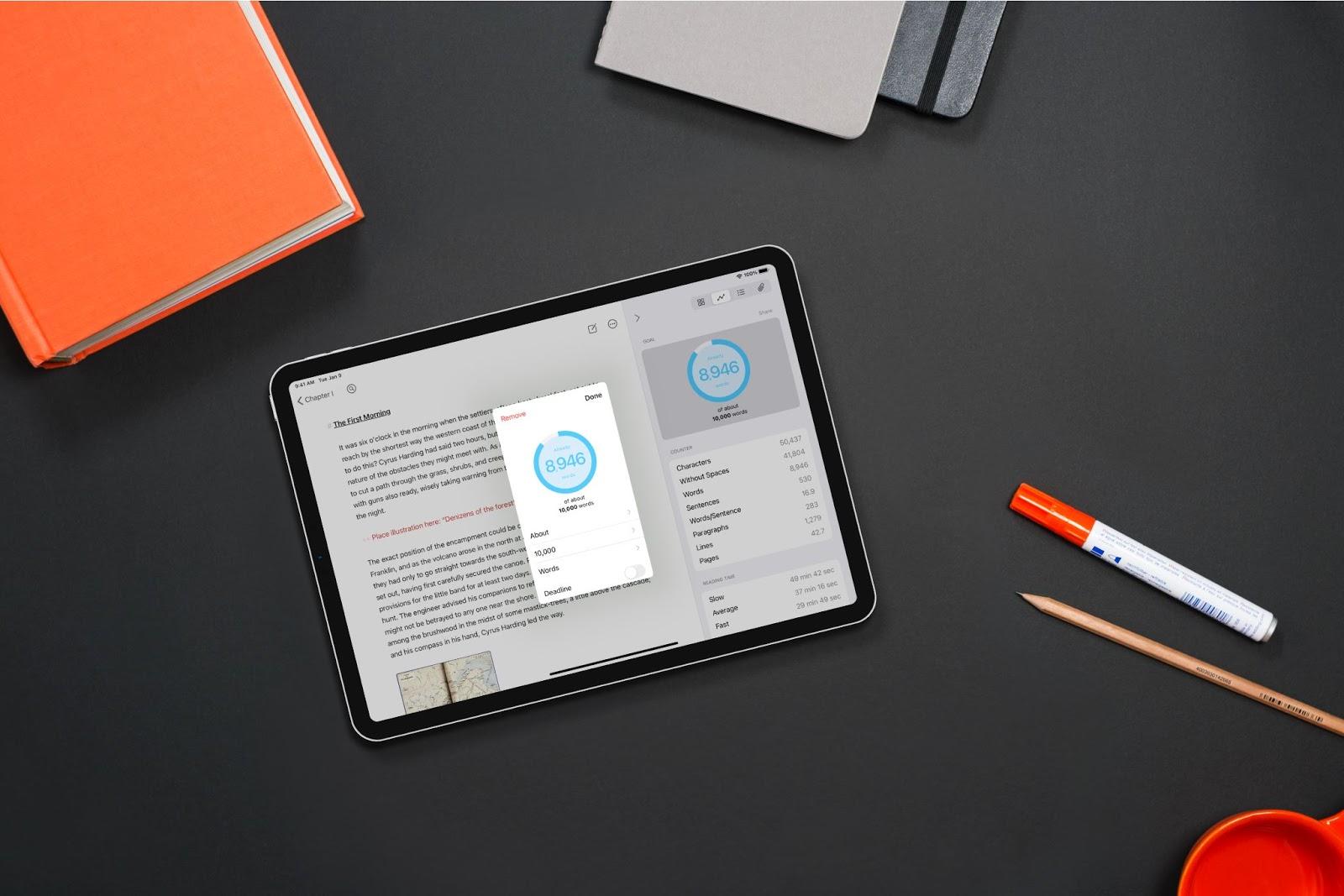 The idea to develop a writing app came about when Marcus Fehn, co-founder of Ulysses, needed a professional writing tool himself. Since nothing met his expectations, he decided to create his own solution — together with Max Seelemann, who still was in school when Ulysses was released in 2003. What started as a side project has grown into a successful business over the years: In 2016, the app won the renowned Apple Design Award, an honour for any software developer.

To date, Ulysses has been downloaded more than 2 million times from the App Store.

Although several investors tried to pitch Ulysses on investing in the project, external capital was not an option for Fehn and Seelemann. Instead, Ulysses was completely bootstrapped, forcing the two founders to be financially responsible from the beginning while giving them the freedom to develop the app without conforming to investors’ growth metrics. When the founding duo switched to a subscription model in 2017, their decision triggered mostly negative reactions. “We received 10,000 messages in just 6 weeks”, Seelemann recalls. International media reported and it took almost half a year for the resentment over the switch to subside. Although they had not made the decision lightly, the founders had not expected such a backlash.

Nevertheless, they have not regretted the decision. Before the change, Ulysses’ business plan was based on one-time purchases; updates were free. Therefore, the developers were forced to introduce spectacular features at short intervals to receive the biggest possible media exposure with a release. This went against the core idea of Ulysses: to provide an uncluttered, reliable tool for focused and prolific writing.

Four years later, the app has around 50,000 subscribers and regular revenue allows for more sustainable, strategic app development. Fehn and Seelemann can focus on introducing features that reinforce their app’s value proposition of being a professional tool for all types of writers. Recent additions include a dedicated revision mode with a built-in text checker and publishing and updating WordPress blog posts from within the app.

Thanks to the founders’ preference for far-sighted app development, the company is well prepared for a trend currently evident in the tech industry: the rise of tablets as full-fledged workstations. “More and more people are using iPads as their main work device”, states Seelemann, a development fostered by Apple’s unification of the look and feel of its operating systems in recent years. At Ulysses, providing feature-parity across all devices has been a goal since the app became available for iPad and iPhone. As Seelemann explains it: “Whether you’re revising a text on your iPhone on the subway, or writing at home on your Mac, the fact that you can use all of Ulysses’ features anywhere, anytime makes it the perfect writing companion.”