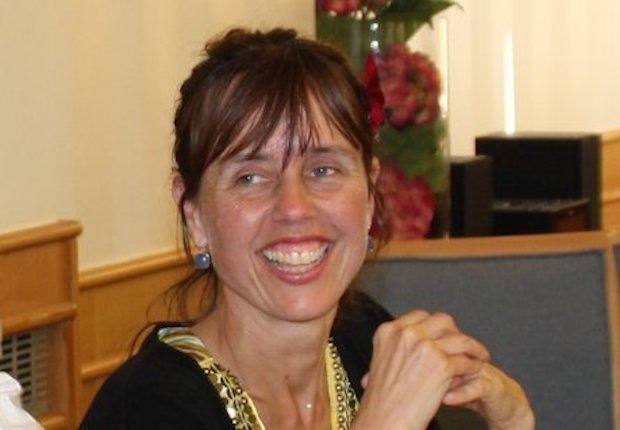 0 shares
Before Covid-19 every workingmums’ annual survey has shown a significant interest from mums in starting their own business. A large part of the reason is because they want greater control over the way they work while continuing to challenge themselves. The number of working mums setting up on their own has indeed increased significantly over the last decade as technology has made it easier to self start. The Covid-19 pandemic is likely to lead many to look to self employment as unemployment rises.

Because of the increase in women entrepreneurs, the Federation of Small Businesses has been highlighting some of the particular issues they face. One barrier concerns access to finance and the cost of obtaining finance. Women entrepreneurs tend to be more averse than their male counterparts to risk, including debt. Research suggests that high interest rates are also a problem for women.  A recent FSB survey showed that  female respondents were more concerned about the government’s loan schemes than their male counterparts, their foremost concern being a ‘general apprehension about debt repayment’. Another issue is that women have historically found it more difficult to get investors to back them. There is therefore a clear need for finance schemes which target women-led businesses specifically and particularly ones that appeal to formats that women are more willing to access, such as crowd funding and angel financing.

Another recent survey from iwoca, one of Europe’s largest small business lenders, shows that women-led businesses are more likely to have closed or reduced their hours as a result of the Covid pandemic. The research found that nearly a quarter of women-owned businesses are still closed following the lockdown, with 23% reporting they are not trading, compared with just 14% of male-owned businesses. A big part of that links to childcare, with research showing women have taken on most of the childcare burden during lockdown. The pandemic has highlighted how central childcare is to many people’s ability to work. For women entrepreneurs it is not just access to childcare that is important, but also flexibility. With money often tight when they start up, they cannot afford to pay for childcare when they don’t need it. For instance, an entrepreneur might need ad hoc childcare to attend meetings or to pitch to buyers rather than five days a week.
Organisations are beginning to wake up to the need for targeted support for particular groups of entrepreneurs. Over the next months and years, as the UK seeks to recover from the Covid recession, such support will be vital for women entrepreneurs.