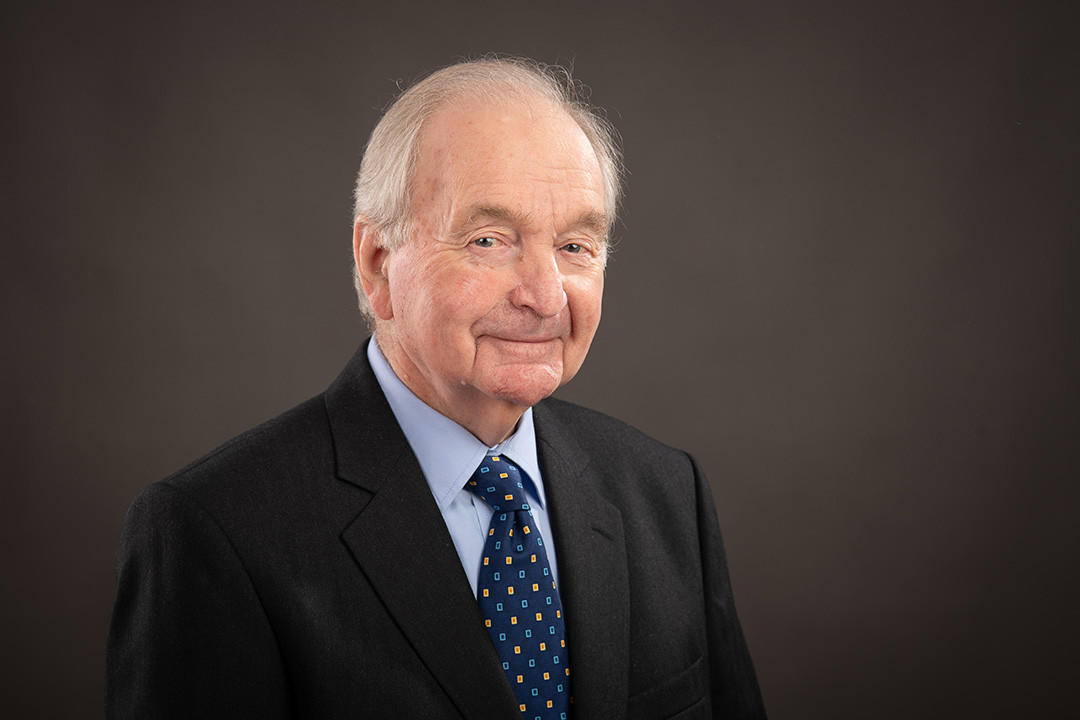 Associated Power Ltd has announced that the company’s owner, Alan Kenney, has successfully developed a new technology that harnesses the force of gravity to produce infinite amounts of renewable energy. This is the first time that gravity has been used to generate renewable energy. Named the Energy Conversion System or ECS, the technology uses fluid dynamics to effectively create a closed circuit hydropower station.

A major advantage of the ECS over existing renewable energy sources is its ability to operate 24/7 at design rating, eliminating the problems caused by inconsistent supplies of solar and wind power. The system is capable of providing consistent baseload power at grid frequencies, then switching seamlessly over to water electrolysis of ‘green’ hydrogen for transport use when demand drops. ECS can be installed close to towns, cities, or large industrial zones, and saves on the cost of connecting to offshore wind farms. ECS can also replace expensive nuclear power stations at a fraction of the cost, leaving no dangerous radioactive residues and providing electricity at a cheaper rate.

ECS converts around 70% of the input g-force into useful energy and causes no emissions. It can be designed to have the same extended lifetime as a conventional hydropower station and can also be recycled at the end of its lifespan. ECS will make a significant step forward in the renewable and green energy sector and in the fight against climate change.

Arthur Schopenhauer, a philosopher who died in 1860 made the following statement about any new technology:

“All truth passes through three stages – first it is ridiculed, second it is violently opposed, third it accepted as being self-evident.”

There is no doubt that this 170-year-old quotation will describe the progress of ECS.