3 Smartphone Web Browsers Which Have Conquered the World 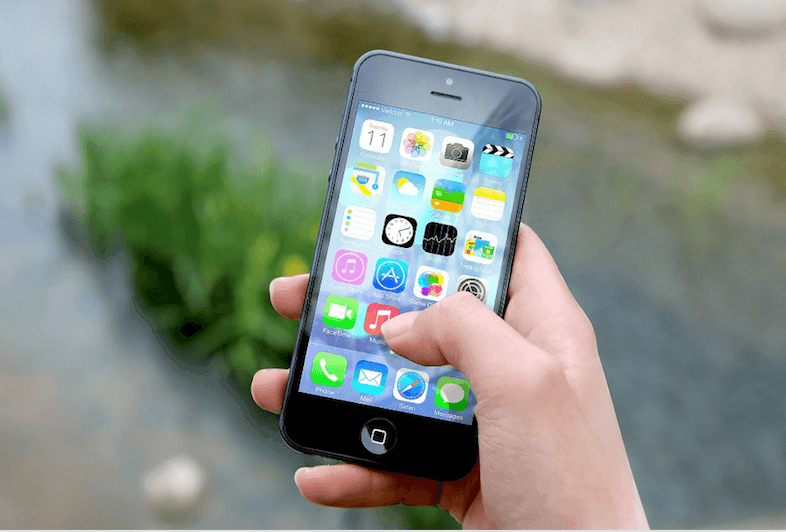 Smartphones are arguably the biggest technological development of the past decade, giving us access to a dizzying range of information and content at just a touch of a button.

You can do so much with the devices, with apps undoubtedly taking care of most of our needs. Whether we want to play games, check the news and or update social media, there is often software which will help us do that both quickly and easily.

However, what if we want to access content which is not available via an app? This is where one of the more underrated aspects of smartphones comes into its own.

While apps may mean that web browsers are not as essential as they once were, they remain a key tool for accessing a range of different information. For example, you might want to quickly check the prices on a shopping website or get the latest updates on your favourite sports team.

You may also need a quality browser to stream video content, a trend which has grown massively in recent years. Streaming was unthinkable back in the days of dial-up internet connections, but now it is used in a number of ways. Whether you want to watch the latest updates from a vlogger or even head to sites which offer exclusive live casino games such as Foxwood and Arabic roulette, hosted by a dealer, many smartphone browsers will have you covered.

But while the importance of browsers should not be underestimated, which are the most popular available today? Here we take a look at the trio which currently rules the mobile browser market.

Considering that Google’s Android operating system dominates the smartphone market, it is perhaps no great surprise to see that the company’s Chrome software is the most popular mobile web browser in the world today.

Chrome was first released just ten years ago and, according to the latest figures, it now holds a market share in the region of 56.9 per cent.

Again, as Apple’s iOS is the second most popular operating system in the smartphone market, it is probably not a shock to see that the company’s Safari browser is used widely across the world.

Safari has been a core part of iPhones since the first handsets were launched back in 2007 and it now holds a market share of around 20 percent. It was recently revealed that Apple is trialling a new feature on the browser to warn users when they are visiting an unsecured website.

While this name may not necessarily be familiar to those in the US and Europe, UC Browser is the third most-used smartphone web browser in the world and has a major foothold in the Asian markets.

Created by UCWeb and originally launched in 2004, UC Browser has become a major player and earlier this year revealed it had reached the milestone of 130 million monthly active users in India.

The biggest browsers in the world

Having access to a web browser is a fundamental part of owning a smartphone and the three mentioned above have emerged from the pack to dominate the market.

However, with the market being a very competitive one and a host of other names battling for attention, it will be fascinating to see if such trends continue in the months and years ahead.