A Guide to How Mobile Tech Is Changing Gaming 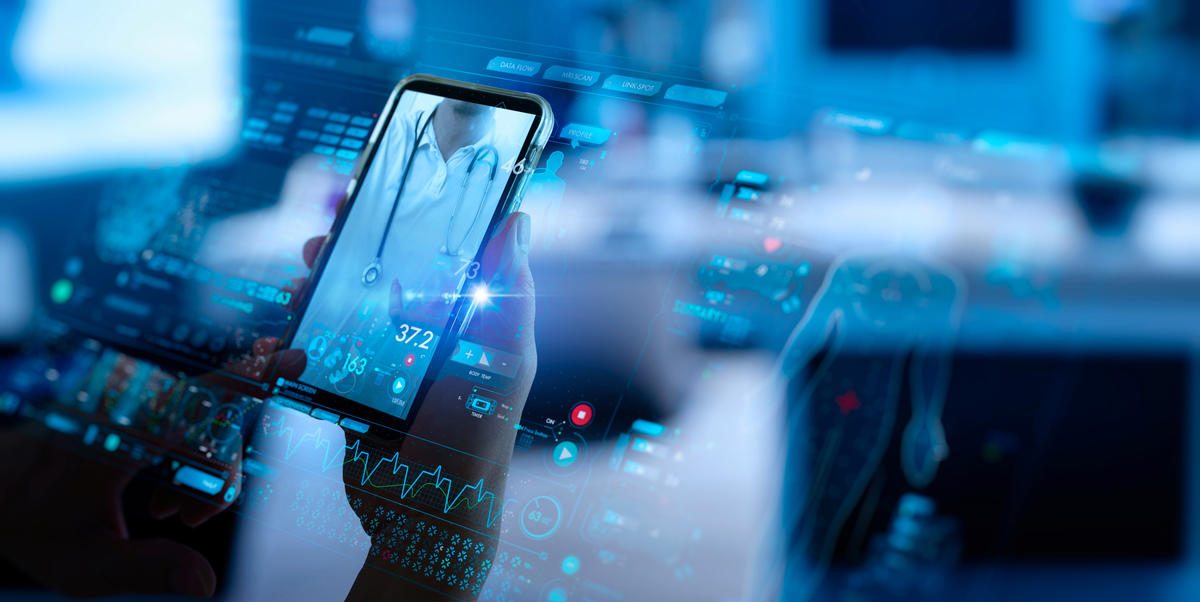 Mobile technology has transformed the way humans communicate – and it’s also changed the way they play games, too. Currently, mobile tech is at its peak. Each year, developers seem to come up with new ideas and content that have a huge impact on how people play games. It’s because of this reason that the mobile gaming industry is expected to reach a value of US$272bn by 2030, which will make it even more valuable than the console and PC gaming industries.

If you’re a fan of tech and gaming, then you’ll probably want to learn about all the ways in which mobile tech is changing gaming. Here’s what you need to know:

Now, every smartphone comes with a touchscreen. Of course, touchscreen has been around for a while. However, it’s only in recent years that touchscreen technology has really started to advance to the point that it makes mobile games feel more immersive and console-like. Plus, most modern displays – such as the iPhone 13’s Super Retina XDR display – make this even better.

For example, when people play mobile casino games, they can use their fingers to interact with the gameplay like never before. Essentially, it feels like they’re in a real casino, even though they’re playing through their smartphones. This is all thanks to the touchscreen technology, which has helped to take gameplay to a whole new level.

The rollout of 5G – released back in 2019 – has been relatively slow around the world. However, more people are now starting to use it through their mobiles. According to Statista, global 5G adoption is expected to hit 1 billion in 2022, which highlights that major progress is being made. This push toward 5G is made even stronger due to the fact that Apple just released the iPhone SE 5G – which is sure to attract millions of new users.

For those that do have a 5G connection, it’s amazing for playing mobile games. 5G connectivity means:

Looking to the future, 5G is going to be key when it comes to mobile gaming performance – which is why it’s recommended that smartphone users try to switch over to it as soon as they possibly can.

In the industry, mobile game controllers have also become a major force. For years, many gamers have complained that – as good as touchscreen technology has become, it doesn’t quite have the ‘feel’ and compactness of a traditional gaming controller.

In response to this, mobile game controllers have become very popular, especially with people who like to play first-person shooters and sports games on mobile.

Headsets are now another big part of modern mobile gaming. Now, thanks to seamless Bluetooth technology, you can game for as long as you like with a mobile headset. This enables you to hear the in-game noises and effects more clearly, while also being able to communicate with your teammates via party chat. It’s a win-win situation.

Are These The Five Best Football Video Games Ever ?