A.I. Chatbots in the UK Programmed to Fight Back Against Cruel Trolls 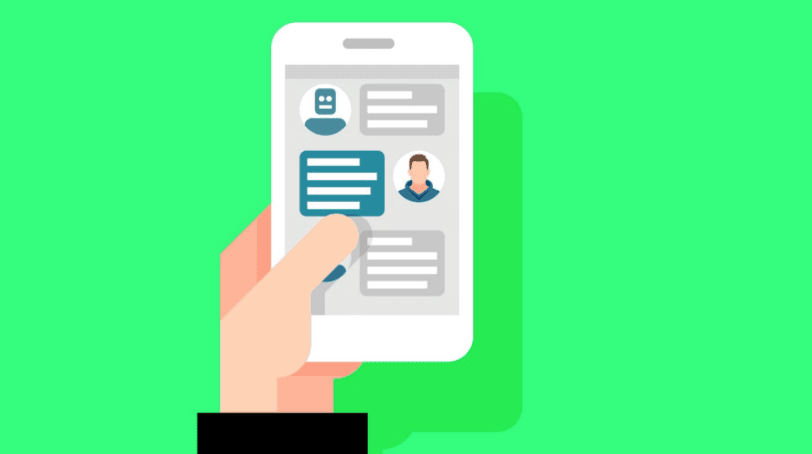 Chatbot companies in the UK are programming A.I robots to respond effectively to messages of a sexist, racist or inappropriate nature.

Over the past couple of years chatbots all over the UK have received thousands of abusive messages. One financial chatbot alone could be asked to ‘send nudes’ more than 1000 times in just one year, according to researchers in the UK.

In an aim to combat inappropriate messages and cruel trolls, computer programmers have come up with a variety of comedic responses to classic antisocial messages that chatbots regularly receive.

Chatbots have now been programmed to respond to ‘send nudes’ with an image of a circuit board. Chatbots respond to the phrase ‘make me a sandwich’ with repeated images of sandwiches. Chatbots respond to homophobic messages with “the complexities of human sexuality are rather beyond me, at present” and a rainbow emoji. Finally sexist messages are rebuked with gifs from strong and outspoken feminists such as Meryl Streep and Emma Watson.

According to researchers in the UK, chatbots used in retail services receive 3 times as much abuse as chatbots that are used in financial services. However this new programme implemented by chatbots across all sectors have seen abusive messages reduce from 5% to 0.1% within one month.

If users are getting especially aggressive or nasty, chatbots have been programmed with “I might be a robot but I have digital feelings. Please don’t swear”. These intelligent and witty responses leaves many thinking that there is an intelligent being on the other side of the computer screen, prompting most abuse to stop. This programme has been a massive success so far!