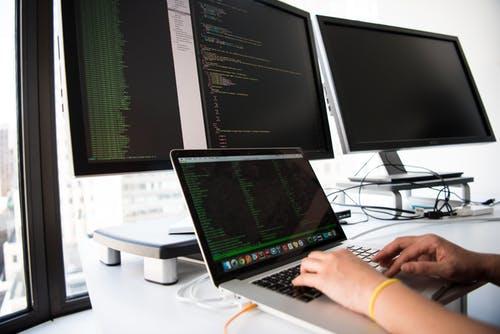 Research and development (R&D) in the defence industry is undergoing a paradigm shift. Previously, R&D was driven by military investment, but it is now driven by civilian investment. This affects how technologies are developed, with dual-use technologies becoming more prevalent on the battlefield and existing technologies combined in novel ways to achieve the desired capabilities.

Convergence of multi-disciplinary technologies, such as information technologies, robotics, artificial intelligence, nanotechnology, and meta-materials, will have a wide variety of civilian and military applications.

“Where previously technologies would mature at glacial speeds due to their development for bespoke applications, the reverse is happening in the commercial sector. The culture of rapid prototyping, testing and iterations combined with private investment has allowed breakneck developments in certain technologies in the industry and academia with which the defence sector can no longer keep pace,” said Ryan Pinto, Industry Analyst, Defence at Frost & Sullivan. “These non-military commercial technologies will have a profound impact on the defence industry over the next two decades, allowing for technologies that have previously stagnated to advance.”

“Anticipating the future of the armed forces requires the tracking of all these interlinked technologies, as a breakthrough in any technology can have a positive or negative impact on a related technology,” said Pinto. “As commercially developed technologies are not dependent on defence funding, they usually cross over into different sectors. These companies may not even be aware of the implications that their technology would have on the defence sector; hence, it is not the technology that determines technological superiority on the battlefield, but rather the doctrine that deploys these technologies that exploits them to their maximum potential.”

Frost & Sullivan’s recent analysis, Impact of Future Technologies on the Global Defence Market, 2019–2029, assesses which future technologies will impact the defence industry over the next 10 years, what segments will be impacted, what time frames are involved, which countries are researching and developing these technologies and the level of dependency for each technology.

Impact of Future Technologies on the Global Defence Market, 2019–2029 is the latest addition to Frost & Sullivan’s Defence research and analysis available through the Frost & Sullivan Leadership Council, which helps organisations identify a continuous flow of growth opportunities to succeed in an unpredictable future.

Robotics: Why Your Robot Needs a Raspberry Pi

How do Online Casinos Promote Themselves?