The Best Ways to Consume Music 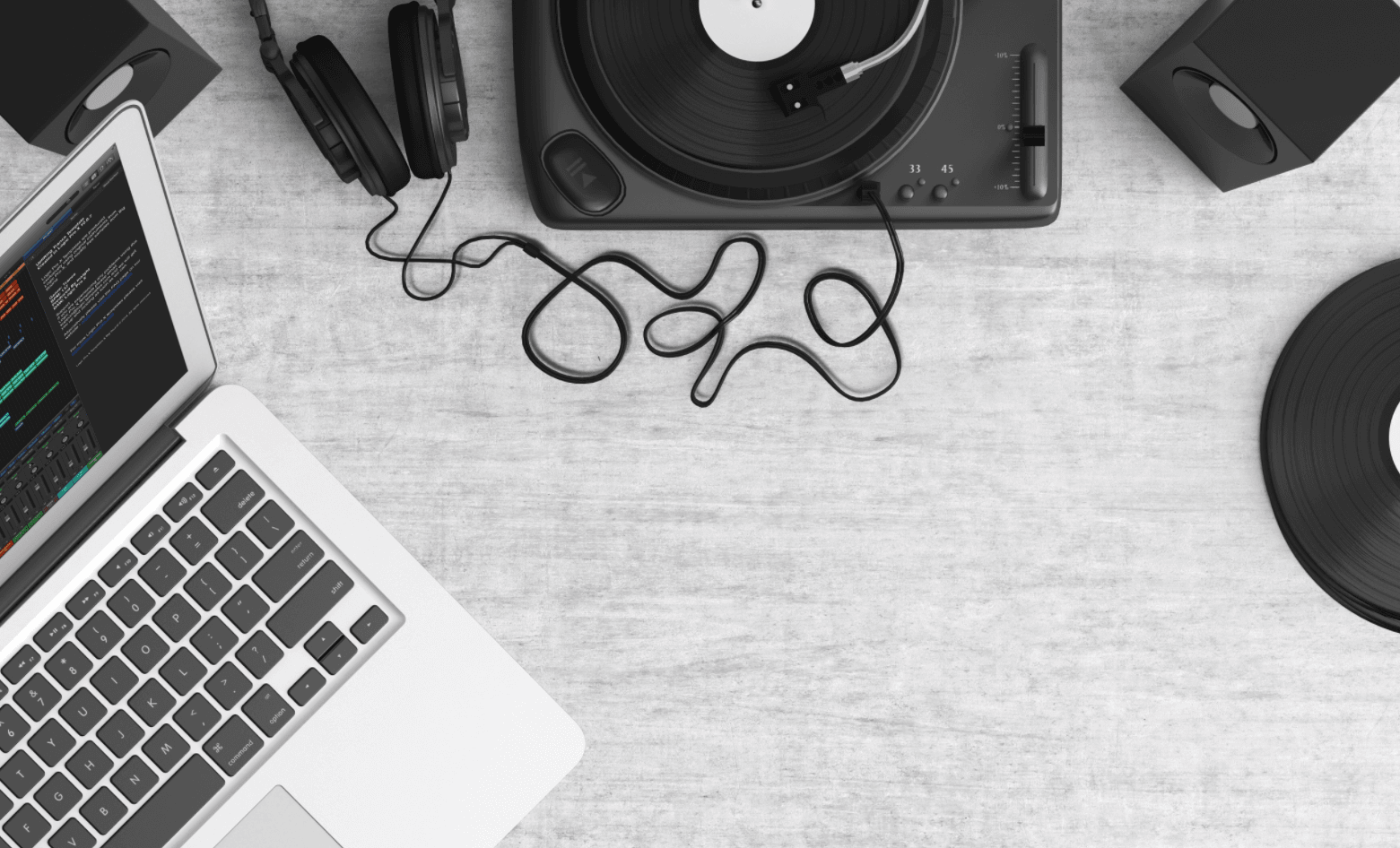 The methods through which we consume music are changing all the time. From the very first phonograph in the 1870s (yes, really, that far back!), to turntable records, radio cassette tapes, CDs, MP3 players and, now, online streaming services, the process of music consumption has been shaped by advances in technology over the last century and more.

In this article, we explore the various ways in which music is consumed today and give our readers the opportunity to consider alternative ways to listen to their favourite tracks and discover more that they might like.

Unsurprisingly, streaming services have rapidly become the main method in which people listen to music. In a poll conducted by CBS, they found that 41% of Americans now use streaming services to consume music, a nine percent increase from 2017.

This is due to the streamlined nature and convenience of these services. Simply put, the time and effort which is needed to actively purchase individual songs or albums is replaced by a monthly subscription, which gives you access to any song you could ever need online. Not only that, but thanks to the community features of these products, and the ease with which the operators can gather information on your tastes, they also make it easy for the listener to pick up new recommendations based on what they have been listening to in the past. This is a really good reason to switch to using a streaming service if you haven’t already.

Massive choice is another.

The most popular streaming service like, Spotify, Apple Music, Pandora and Deezer provide access to over 70 million tracks. Without subscription access is reduced and playback will come with ads of course, but for monthly fee of just £9.99, that is a serious music collection to get your lugs around!

That’ s fine for consumers, but what about those who make the music? As streaming services remove the need for physical copies of singles and albums, you might be wondering how artists earn money from these platforms? It’s simple. Streaming platforms pay artists monthly from royalties distributed from advertising and subscription revenues based on the amount of streams they receive.

Since there is no limit to constantly replaying songs, this can be very lucrative for artists. However, not all musicians are happy and some believe they are being short changed. You can read more about those who have withdrawn from streaming services in protest here.

Although YouTube is primarily used to watch videos, they were one of the first platforms to take music consumption into a new direction. As YouTube is a free platform, it has generated a large user-base, prompting artists to utilise YouTube as an outlet for generating song or album sales.

YouTube also gives users an added dimension to their music consumption, as they are able to watch music videos alongside songs, adding another layer to the experience while also giving artists the opportunity to create visual stories with their music.

According to a study by HubSpot, 28% of their respondents said that they consumer music by watching videos online through YouTube.

YouTube’s algorithm also tries to keep music consumers on their site by recommending different songs based on their preferences; which is a feature that most streaming services have adopted into their own platforms. The popularity of music consumption on YouTube has even prompted them to release their own streaming platform – YouTube Music.

Although radio stations are quickly falling behind streaming services in terms of music consumption, they still remain a primary outlet for a significant portion of the population. CBS’ report indicates that radio stations are popular among older demographics, with 49% of 55 to 64-year olds and 55% of over 65’s consuming music via radio.

There is potentially a cultural explanation as to why older demographics primarily use radio stations, when these age groups were growing up, radio stations were the main source of music consumption, as they have got older and radio stations have become more widely available, there may be no reason to switch to another medium.

Radio stations are also free and easily accessible, radios are in every car and cover a wide array of music genres, requiring no sign-up or payments, allowing for an easy music consumption experience.

One advantage that radio stations have over streaming services is their ability for audience interaction. As most radio stations are live, users can call in and participate in giveaways or segments in between songs.

Outside of the conventional mediums that have been mentioned in this article, there are alternative ways to consume music. Video game and movie soundtracks can be an effective way for people to listen to their favourite songs, even if this was not their primary intention.

There is nothing better than listening to your favourite tracks as the background to the dramatic climax of a blockbuster movie or on one of those video slots featuring singers like Alice Cooper which drop classic tracks from a singer’s back catalogue during the game.

For example, in the film, Goodfellas, Scorsese uses tracks by The Who, The Rolling Stones and George Harrison as the film frantically cuts around the main characters’ mania, closing out with Frank Sinatra’s ‘My Way’ as he is reminiscing about the good old days of gangster culture. And of course, some films have a bespoke soundtrack written for the movie itself. Examples are The Gladiator’s soundtrack composed by Hans Zimmer, whose music fills the film’s world with scale and depth. And elsewhere, Ennio Morricone’s scores for Western’s have been lauded for the unique atmosphere they create.

So, whilst the opportunities are more limited this way, when combined with a movie’s visuals or the drama of an online game, music consumption can create a hugely compelling experience that you will not find on streaming platforms and radio stations.