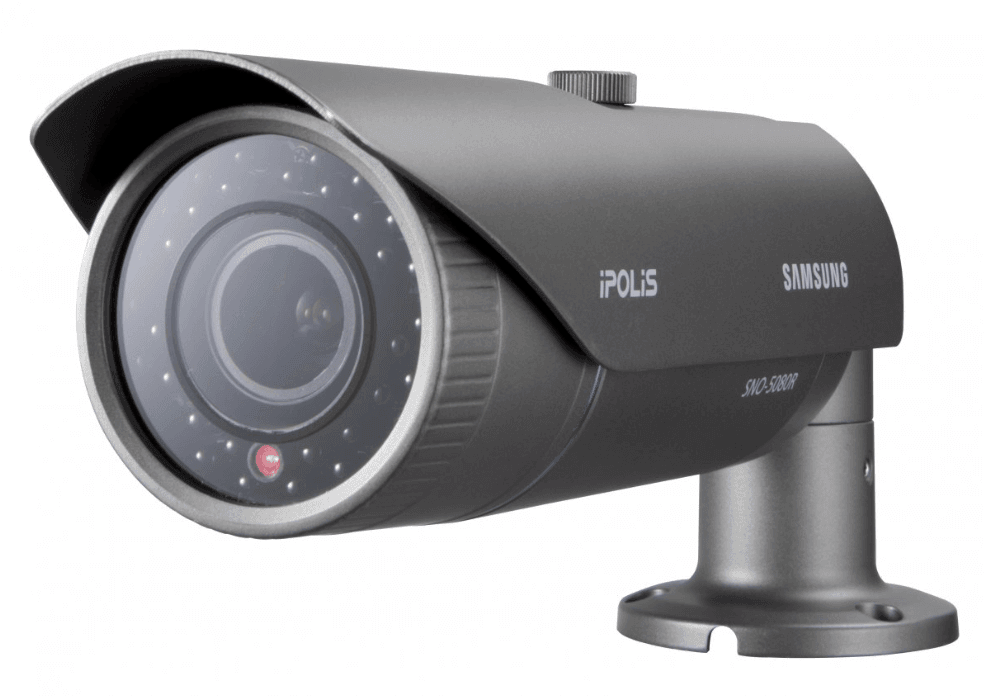 Westfield shopping centre now has hundreds of hidden cameras that can identify the age, gender and even the mood of customers, in order to customise its advertisements.

Westfield uses a system known as ‘SmartScreen network’, which analyses the demographics of its shoppers. They can identify a shoppers’ gender and age, with 90% accuracy, and can determine their mood with 80% accuracy.

Across the globe there are over 1600 billboards in over 41 different Westfield centres that use facial detection technology.

There have been growing concerns that these new cameras are a huge invasion of people’s privacy. 85 civil rights groups have written to Microsoft, Amazon and Google demanding that they don’t sell their facial recognition software to governments.

The creators of this seemingly invasive system have defended it by arguing that they do not identify people on the system, they only identify the key characteristics of the person and then use this general information to inform their adds. Targeted advertising has proved very effective and this is just another innovative marketing technique.

Facial detection and recognition software has grown so sophisticated that it is more adept at identifying other human faces than actual humans. This may mean that this software will become invaluable when trying to find and identify criminals.

This sort of technology is still in its early stages but there is huge potential for growth, without a doubt this is how advertising campaigns will be researched from now on.