How Bitcoin Mining Works – Why is it Important? 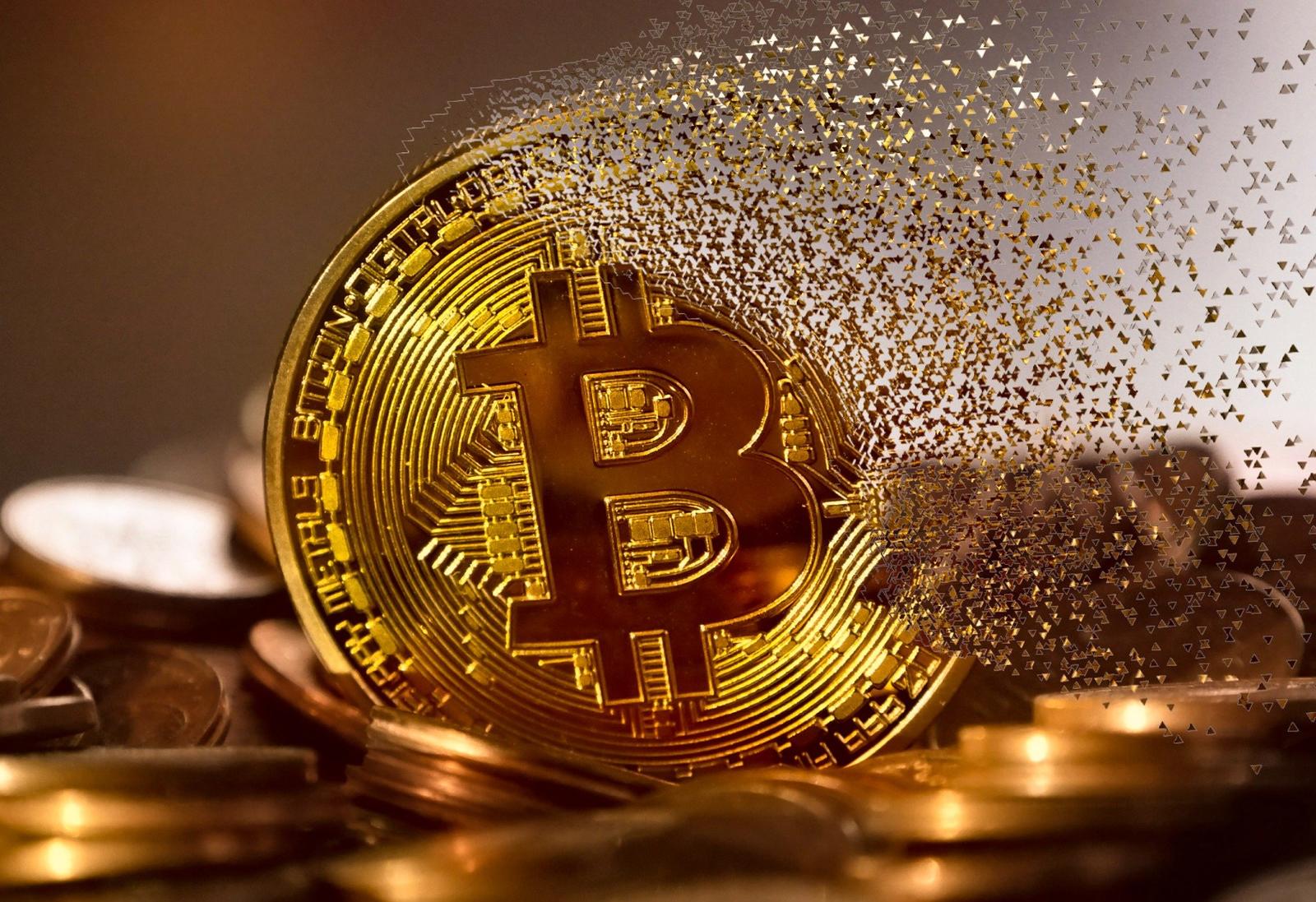 Bitcoin is a cryptocurrency that has gained popularity since its launch in 2009 due to its price swings and surging value. Bitcoin mining creates new Bitcoins by solving mathematical problems that help verify transactions in that currency. After successfully mining Bitcoin, the miner receives a predetermined amount of Bitcoin.

Bitcoin prices have skyrocketed over the recent years and have attracted more interest in Bitcoin mining. Bitcoin mining is not easy for most people because of its complexity and the prices. Blockchain technology powers Bitcoin mining which is adding the block to the chain.

How Does Bitcoin Mining Work?

To successfully add a block to the chain, miners compete to solve complex numerical problems, which use complex computers and a high amount of electricity. Miners need to arrive at the correct answer to the question or the closest answer to complete the mining process. This process of finding the valid number is called proof of work. For miners to get the correct numbers randomly as quickly as possible, they require massive computing power.

The computer hardware required for mining is known as ASIC and goes for about $10,000. These computers consume vast amounts of electricity, which could attract massive criticism from environmental groups, limiting miners’ profitability. When a miner successfully adds a block to a blockchain, he receives 6.25 Bitcoins. The reward is divided into half every four years.

Bitcoin mining can be a bit complex and demanding for you to pull on your own, considering the expensive hardware and crazy electricity usage. However, you can hire a miner to process Bitcoin transactions on your behalf. The Bitcoin miner you hire will solve all computational problems in creating blockchains, and you can earn rewards in the newly created Bitcoins. Apart from trading and mining Bitcoin, there are other cryptocurrencies you can mine and trade, such as Ethereum. For instance, by visiting https://bitcoin-prime.app/, you will get redirected to a site where you can trade bitcoin. However, Bitcoin remains the most dominant cryptocurrency.

How Profitable Can Bitcoin Mining Be?

Bitcoin mining profitability depends on the number of miners and other affecting factors such as electricity. Bitcoin miners might be successful, but you can’t predict the profitability of their efforts considering the high cost of equipment and electricity costs. The amount of electricity one ASIC uses is equivalent to half-million PlayStation 3 use. The complexity and difficulty of Bitcoin mining have gone up.

How to Start Bitcoin Mining

Before you start Bitcoin mining, there are basics that you need to know about:

Bitcoin mining is essential and serves a crucial function. It validates and confirms new blockchain transactions and prevents bad actors’ double-spending. Without such a system, actors would easily cheat and spend coins they don’t have. You require a Bitcoin mining infrastructure to validate transactions and introduce new Bitcoins to the system.

There are many cryptocurrencies that you can trade, but Bitcoin remains dominant. Bitcoin mining secures the system by confirming new transactions and validating those transactions. It is the only way to introduce new Bitcoins to the system. Some sites help with Bitcoin trading, and you can always hire a miner.