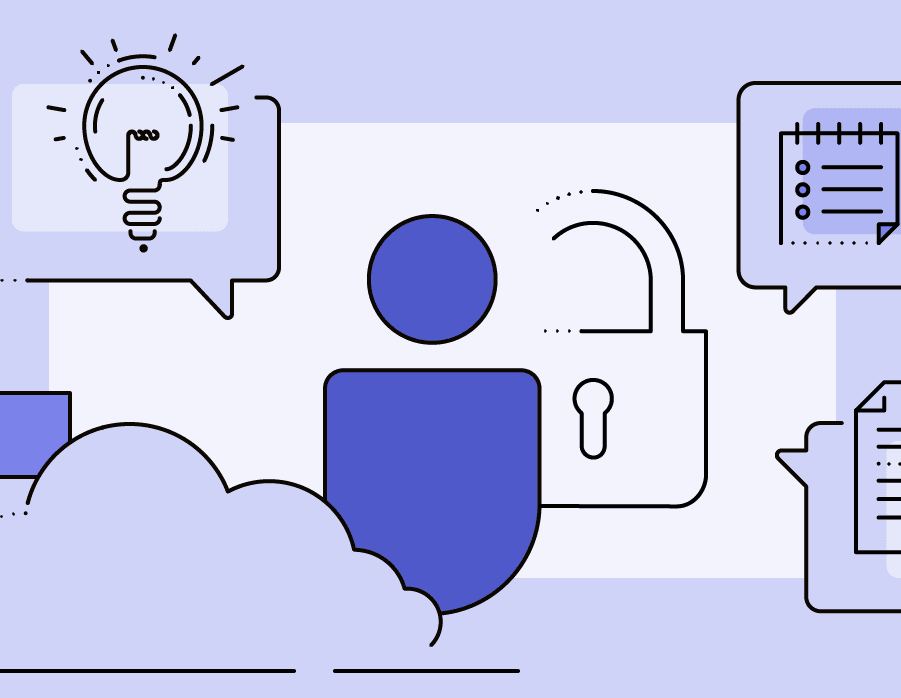 Microsoft Teams is the central place for collaboration in Microsoft 365. The platform combines chat, meetings, notes, and attachments, connecting users, content, and a wide variety of apps such as Excel, Word, and more than 150 third-party apps. If companies use Microsoft 365 as a cloud solution, they can also use Microsoft Teams. But what about security and privacy?

Companies, educational institutions, and organisations are increasingly using Microsoft Teams as a collaboration tool. When you use Microsoft Teams daily, a lot of data is generated. For example, video or audio files, the information you share when chatting, and files you save privately for yourself or for your team to work on together. All this data is encrypted by Microsoft, both in transit between different devices, users, or data centres, and at rest.

While Microsoft offers to encrypt your data, the fact remains that Microsoft also owns the keys to your data. This means that the company is able to access all data stored and used in Microsoft Teams in plain text. For example, employees with bad intentions could access data. Additionally, Microsoft may be forced by laws such as the CLOUD Act to release specific data. This is where Boxcryptor comes in.

Boxcryptor is a business software that encrypts your sensitive files and folders in OneDrive, SharePoint, and Microsoft Teams. The software combines the user-friendliness of all three Microsoft cloud services with the world’s highest security standards.

What Boxcryptor Does — Protect Your Files With End-to-End Encryption

Boxcryptor for Microsoft Teams is very suitable for the security of your data. Through end-to-end encryption, your data is stored and protected from prying eyes, no matter from which side. This means that nobody can view the data in plain text; neither Boxcryptor, nor Microsoft, nor any other third party that wants to access the data.

Boxcryptor is available to protect Microsoft’s OneDrive for Business and SharePoint enterprise clouds. You can also integrate the encryption software directly into Microsoft Teams. In this case, the application can be integrated into the team channels as a “Channel App” so that workgroups have secure, shared access to their data. To store encrypted files in the private OneDrive folder, a “Personal App” can be created. In addition, it is possible to share encrypted files with the members of a channel directly in the “Posts” section.

The app gives users an overview of the Boxcryptor folders, with all encrypted or non-encrypted files. Furthermore, there is the possibility to upload and download files as well as to delete and create encrypted folders. If the app is integrated into the menu bar of a channel, workgroups can access the files and work together efficiently and securely.

For more information or to start testing Boxcryptor for Microsoft Teams, visit https://www.boxcryptor.com/en/microsoft-teams/.