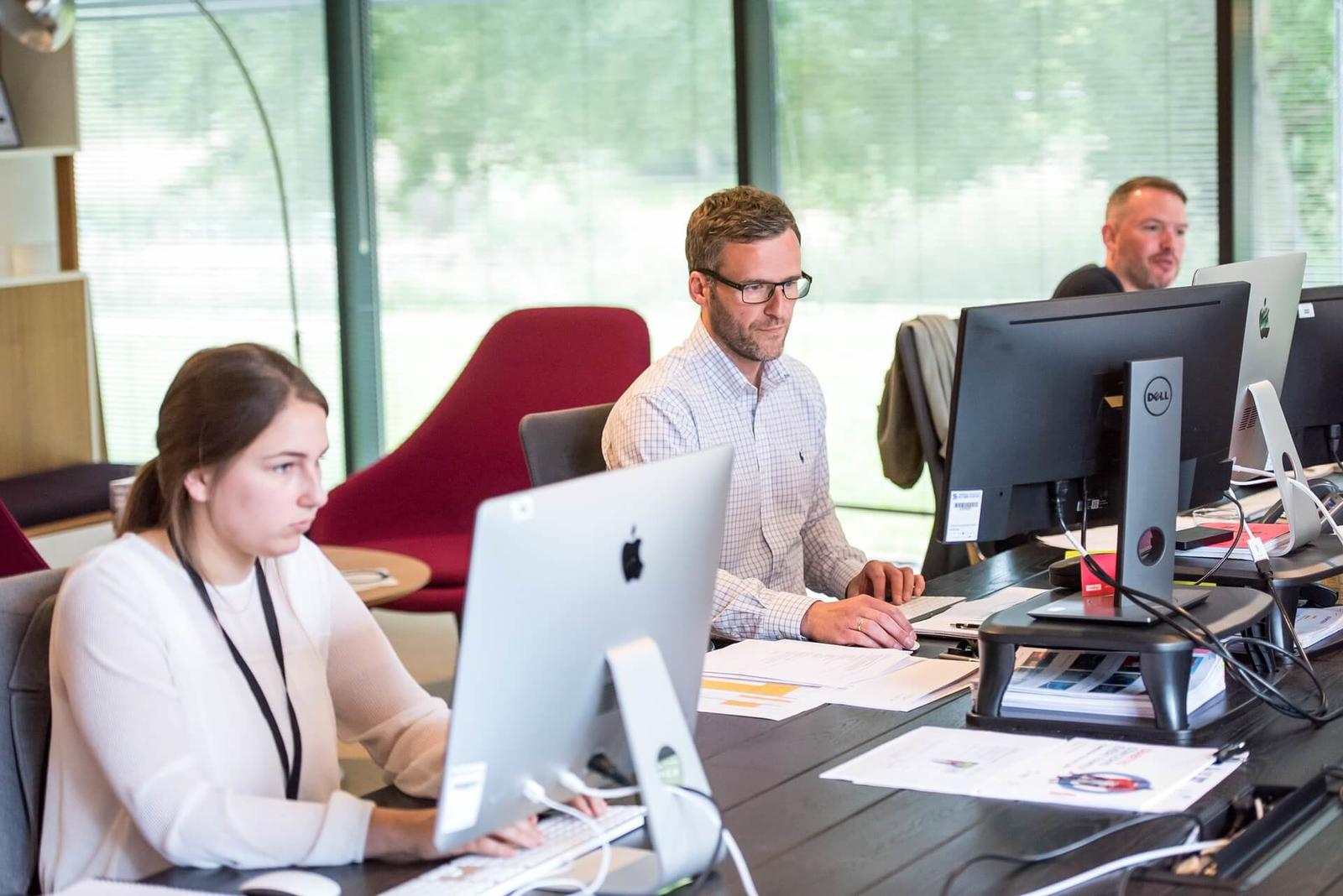 In Brighton, the city’s pulsing creativity, and disruptive, community-led spirit has powered the city’s start-up culture and growth in gaming, e-learning and emerging technologies. With Warner, Epic, Cision and more all acquiring local start-ups and scale-ups, it has become recognised as a place where tomorrow’s groundbreaking creative technology ideas are being nurtured today.

Phil Jones, the Managing Director of Wired Sussex says: “It’s great that so many companies Wired Sussex have supported are featured in the report. The South East has a number of very significant tech hotspots, and the Brighton region is definitely one of them.

The UK Tech Cluster Group’s goal is to support growth across the UK and show what’s happening in tech beyond the bright lights of London. As UKTCG founder members, we are very keen to actively support them in that ambition.”

With a £91 billion turnover, generated by 49,320 companies employing a third of a million people, the South East’s hive of tech talent, flair and research expertise is central to the UK’s global reputation as a technology pioneer.

“EY Breakthrough Incentives exists to help innovative Small and Medium-Sized Enterprises access the funding resources they are entitled to. That’s why Wired Sussex’s involvement with the UK Tech Cluster Group (UKTCG) is important to us. Knowing what great work this group is doing on behalf of digital, media and tech businesses in the South East means we seized the opportunity to support a vision which we believe in. Therefore, we are happy to sponsor the UKTCG South East report. In doing so, we look to play our part in supporting the Wired Sussex mission of providing the South East digital cluster with the spotlight and support it deserves.”

Wired Sussex is a Brighton-based membership organisation for companies and freelancers operating in the digital, media and technology sectors in Sussex. Its goal is to support its members in their quest to deliver innovation, creativity and growth, and to enhance the reputation of this fast-growing regional cluster on the international stage.

Download a copy of the report here:
https: //www.wiredsussex.com/blogpost /1319266/12-clusters-of-tech-southeast