Cambridge Quantum Announces That It Has Open-Sourced TKET 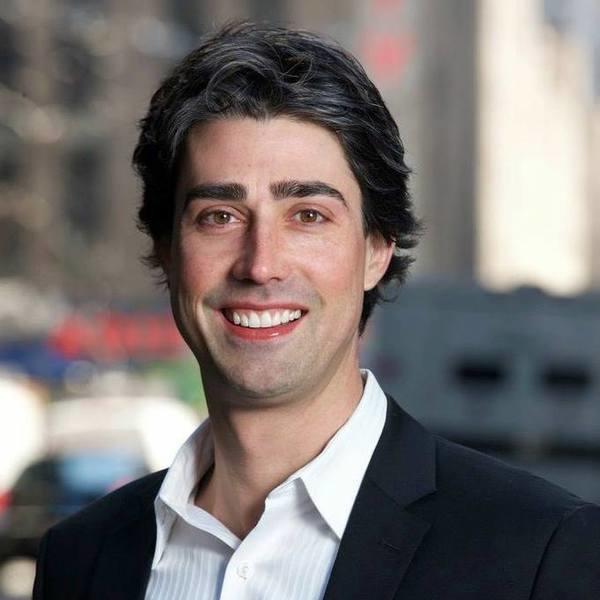 Open-sourcing permits for more transparency of the code, easier reporting of issues and more robust integrations. The rapidly growing quantum software community will now be able to make their own contributions or take inspiration and develop their own extensions to the codebase under the permissive Apache 2.0 license. This development follows the open-sourcing of extensions which began in Version 0.8; extensions are Python modules which enable TKET to work with different quantum devices and simulators, and provide integration with other quantum software tools. Extensions are available for all the main quantum hardware and software platforms.

What Does Making TKET Open Source Mean For Developers?

“It means that developers can benefit from TKET and use it to create applications without any restrictions. Commercial developers can use TKET to create commercial applications and accelerate their business. additionally since the source code has been made available to all. The global ecosystem will benefit from advances and improvements. Developers can edit the code in ways that make sense for them, depending on the challenge they face. Hardware groups can write their own extensions and programmers can write their own sub routines, if they have some clever idea for how to optimise circuits.”

Why Have You Done It?

“TKET has very rapidly become the preferred toolkit for developers across the world. It works with Cirq, Qiskit and many other hardware developed languages and makes sure that people not only get the best out of the available hardware but also can be certain of portability of application. Creating an open source resource at this critical stage of the development of the quantum ecosystem is an accelerator for the entire industry. We also, of course, believe in democratisation, that everyone will benefit by increasing the number of people who can contribute to the work of developing quantum programs and algorithms. It also means hardware groups working on quantum machines can write their own extensions as they upgrade their hardware, which of course benefits everyone.

“An immediate benefit of TKET being open sourced is that it reduces the barriers to innovation in the development of quantum algorithms. We want to remove any obstacles. We want to encourage involvement from all types of developers, especially in academia, for there to be no excuse to get involved with quantum development.”

What Is The Advantage of TKET?

“TKET is hardware agnostic and integrates with the most popular quantum development languages. Programmers working in a popular language such as Qiskit, Q# or Cirq can adopt TKET. In a single line of code, they can direct TKET to do the compilation, to run their code on a multitude of devices, even those that would not typically be able to run code written in that original language. That flexibility is so valuable to developers. That is why we are committed to our software being hardware agnostic, so we can help join up the global quantum development community and play a really valuable role as a contributor to that community.”

Is TKET a Competitor to Existing Quantum Programming Languages?

“Not at all. In fact, we’ve gone a long way to make sure TKET is designed to be used alongside a developer’s preferred language.”

Is TKET an Operating System?

“In some senses TKET is the proto-operating system for NISQ-era devices. However a true operating system will emerge once hardware develops key attributes that can support it. We expect this to start to happen in the coming two to three years.”

How Many TKET Users Are There?

“We know of at least 100,000 who have downloaded the TKET software development kit, so that’s our starting point for trying to understand the scale of our community. This is a rapidly growing global community. We have an active community of developers, thousands of whom engage with us, attend events and make suggestions all the time about how to improve TKET. The growth of TKET has been getting faster. We expect to see that continue. Now we are making the code base available, we expect the level of engagement to rise a lot too. But we also know we’re still in the foothills of what’s possible, and what we expect to see in the years ahead.”