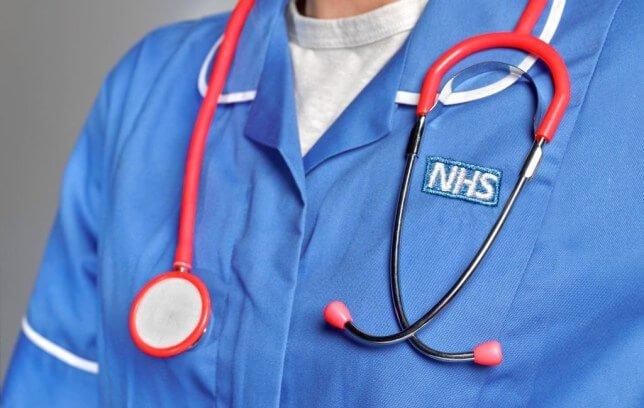 July 19th marked the end of the 1 metre plus rule. This means that you are able to come into contact with someone within a metre. The NHS test and tracing app traces everyone’s movement and detects the distance between everyone by tracing the distance from their phones. As the 1 metre plus rule is ending, the NHS test and tracing app will have to change its rules. This is because it alerts people to self-isolate if they have been in close contact with someone who has tested positive for COVID-19. The self isolating rules will change to that you must self-isolate if you come into close contact with someone for a prolonged period of time.

The NHS app allows people who test positive for COVID-19 to share their test result. This will then trigger an alert on other people’s phone who have been in close contact in the days before they have taken a test for COVID-19.

It was revealed that in the app’s first release, that some users may get a notification that they have been near someone who has tested positive for COVID-19. When app users are to click on the app from the notification, the notification disappears.

It was revealed that an estimated 4.5 million people could be asked to self-isolate between this week and August the 16th.

A suitable change to the NHS Test and Tracing App would be to change the sensitivity of the app, this means that it would only tell people to self-isolate after closer and longer contact with someone who has tested positive for COVID-19.

The requirement to self-isolate if you have had both vaccine doses will also stop on the 16th of August. This means that the app will not have to alert anyone who has come into close-contact with someone who has tested positive for COVID-19, because they do not have too self-isolate. A way to resolve this issue could be that users of the app can show proof that they have had the two vaccine doses, this will make sure that they are not wrongly told to self-isolate.

Sources from the app have said we are looking at changing things in the app but they haven’t said what they will change to the app. The sensitivity has been changed before, when the government announced that they are changing the distance from 2 metres to 1 metre plus.

In the last week of June, 360,000 alerts were sent through to the NHS Covid App to people living in England and Wales, which is a rise of over 60% and the highest figure in 2021.