The Changing Face of News 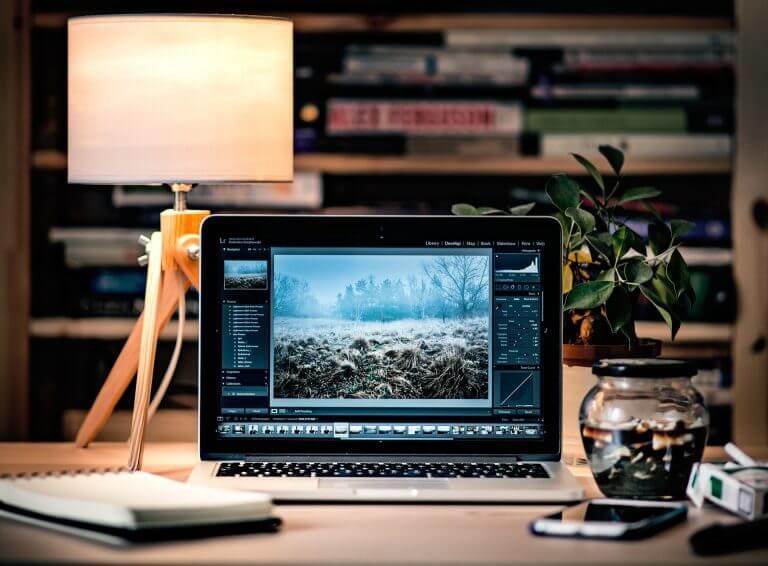 With the world moving at a faster pace than ever before and with so many major events and developments happening so often, the changing face of news is becoming increasingly prominent. From technological developments in how we capture the latest news stories, to social media’s input in changing every aspect of how we consume and share news, whether we like it or not, things are developing rapidly. TechRound sat down with Ari Soffer, the Managing Editor of Israel National News to discuss how we consume news and how our world is changing.
Israel National News has millions of readers and subscribers worldwide on a daily basis; from Israel, to the UK, Canada, The USA, and South Africa and beyond. With an increased demand for news and being at the forefront of this changing face of news, we got in touch and sat down with their Managing Editor to get the latest insights:

The Development of ‘the News’

Hi Ari, are people nowadays more interested in current affairs and a wider range of news stories, or is something else coming to play?

I think people are more tuned in, because there’s just so much more information around, but that doesn’t necessarily mean they’re more interested or even informed. On the one hand, if people in the past had access to this amount of information they would have utilised it too – there weren’t less interested, just less able to access information.

On the other hand, there is such a glut of news content (and perhaps even more ‘news’ content), people can end up tuning out or, as is more common, simply zooming in on the few sites they like or trust and shutting the other ‘noise’ out.

As it happens, there was a recent study by the National Bureau of Economic Research which illustrates those kinds of trends among internet users in general.

How does the consumption of and desire to find news differ from 5, 10 or even 20 years ago?

Again, I think the ‘desire’ for news was always there – people want to know what’s going on in the world around them. It’s consumption which has changed. It’s far more intense and constant.

Whereas once, news addicts would read the daily paper, and maybe watch the news headlines every evening or listen to them on the radio, today they can spend hours every day glued to their devices.

In the same vein, we’re able to access so much more in terms of details due to the advancement of delivery methods, so people can drill down into the nitty-gritty, access more analysis and – on the less positive side – be exposed to some of the gruesome videos and images of war and terror, which terrorist groups and other actors – most infamously ISIS – have learned to capitalise on.

With more and more moving online from hard copy, what impact if any has this had?

With the press and media generally being free and easily available, what has this changed and achieved?

The most important thing this has achieved is in empowering people. For example, no matter how hard they try few totalitarian regimes (or democratic governments for that matter) can hide or manipulate news as easily as before.

There is a flip side to this of course, which is the proliferation of bogus or simply low-quality ‘news’ sites, blogs and the like, which can often misinform people. It’s also true that many consumers of the media sometimes forget that even with the access we have they still might not be getting the full story – having so much content can create the illusion of knowing everything when in fact that’s rarely, if ever, possible.

Of course, many countries – from Turkey to China to Iran and beyond – are pushing back against the free access to news, banning the internet or certain websites, but ultimately it’s a losing battle, and that’s a good thing.

The News and Social Media

First of all – a lot faster and more widely; on both accounts.

Social media grants news outlets the power to reach wider (particularly younger) and more diverse audiences – if they know how to properly harness it.

With readers able to share content easily it multiplies your reach and enables you to both expand and reach beyond your core audience. It also enables you to share in different ways: a Facebook post promoting a story will be very different (and hence speak to different kinds of users) to a Tweet about the same story – and of course, on YouTube it will be totally different again.

Of course, that’s only true if it’s delivered appropriately for a social media context, which is where delivery comes in.

Disseminating news on social media is a tricky business, because you’re going for viral, “clicky” and quirky more than any self-respecting news site would on their homepage. Social media has a different flavour, and you need to balance between remaining serious (where appropriate) and making your content social media-appropriate.

What difference has the live streaming capability made to news?

On the one hand it helps readers actually experience the news as it happens, and can be a great feature, particularly in aid of “citizen journalism.”

Tools like Periscope, and other, more sophisticated means of live streaming, empower regular people to ‘make the news’ and also make it far simpler for reporters to capture things in real time.

We saw the seeds of this begin to sprout during the early days of the so-called “Arab Spring”, which some people were calling a Facebook revolution because of the way populations in states where information is strictly controlled or suppressed were able to get around those restrictions via social media.

The evolution of live streaming is amplifying this phenomenon many times.