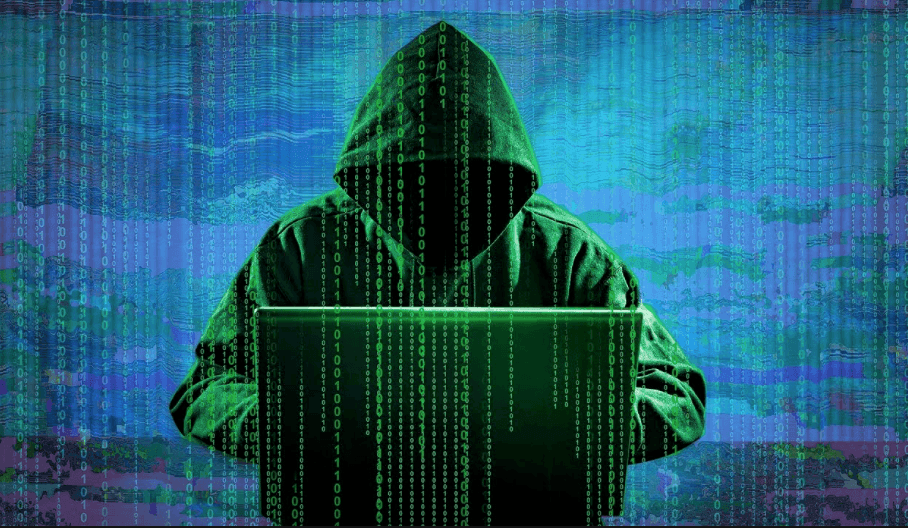 Security company, Symantec has found that 4800 websites are being attacked by Cyber-thieves every single month. This form of attack is known as ‘form-jacking’. Cyber-criminals are able to invade websites and steal people’s card numbers, before selling them off to the highest bidder.

This new method of hacking has proved very popular and well-known victims of this attack include companies such as British Airways and Ticketmaster. This new form of cyber-crime has proved far more effective than other more established methods such as Ransomware.

This new form of attack is very crafty and cunning. Hackers insert a tiny line of code into a system via insecure third-party apps, such as chat apps, and once they’ve successfully hacked into the website, they are able to monitor payment card info. Hackers are also able to invade websites that haven’t updated their security measures and are subsequently vulnerable to attack. Once they’ve done this, they are able to steal people’s details and sell them off. This method of hacking is especially problematic because it is really hard to spot and is almost invisible to the untrained eye.

In 2018 Symantec managed to thwart over 3.7 million ‘form-jacking’ attacks. This not only proves the success of Symantec, but also demonstrates the growing popularity of this form of hacking.

The innovativeness of hackers is un-parallel, and they continue to find new ways to steal money from the unsuspecting general public. Whilst ‘form jacking’ is on the rise, other methods such as Ransomware have become less popular. Ransomware attacks have fallen by over 20% in 2018.