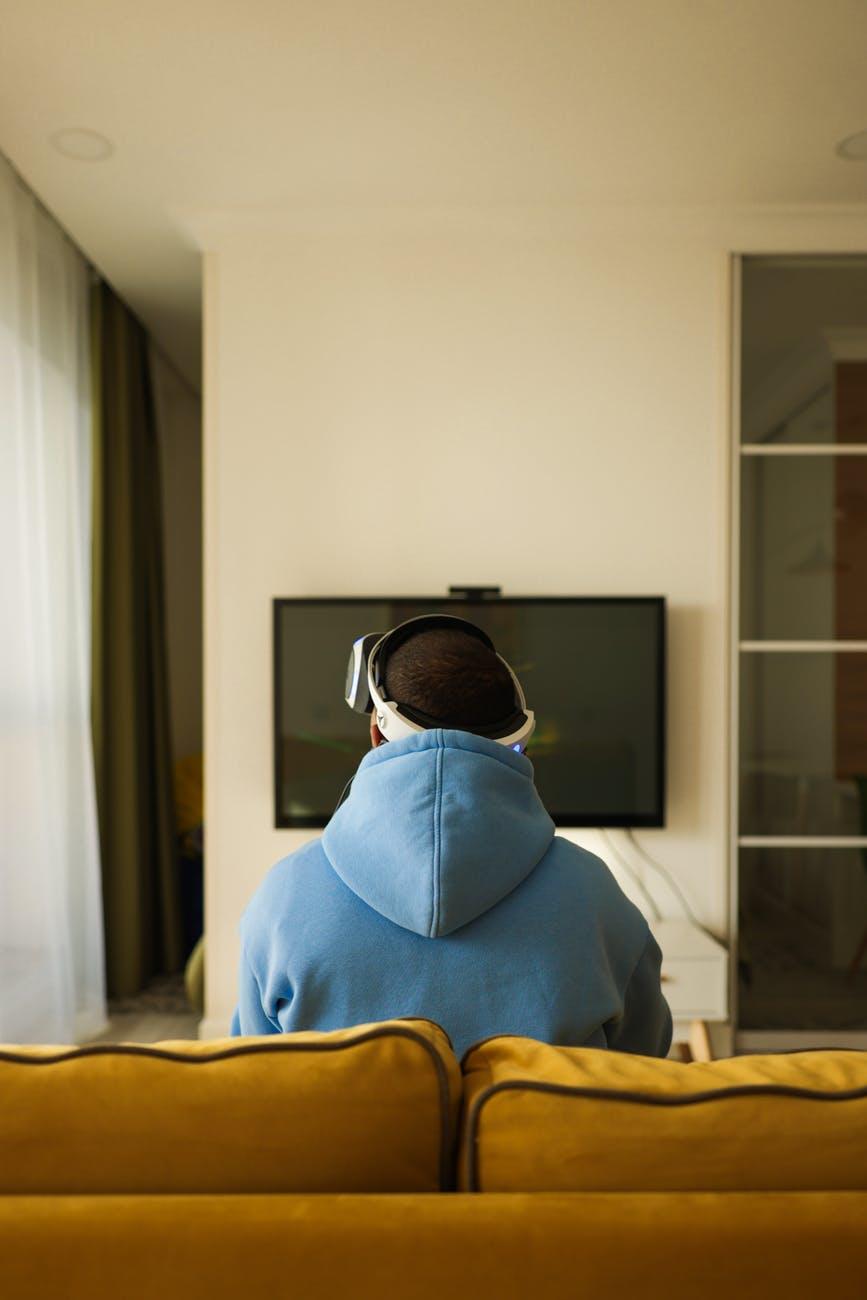 The Hyperreality Initiative aims to produce a brand new form of reality television that allows participants to seamlessly travel between real and virtual worlds. The new technology will help create new formats for established concepts such as competition, dating, and other challenge shows.

Dark Slope Studios, the Toronto-based virtual production and metaverse gaming company, reveals its “Hyperreality Initiative,” the next step in blurring the lines between the real world and virtual worlds for reality television production.

Every production under the Hyperreality Initiative incorporates game-engine workflows, game mechanics and motion capture to create formats where participants can be immersed in boundaryless virtual worlds for key elements of the show’s narrative. Unscripted television will never be the same as those in any given show travel seamlessly from the real to the virtual world and are empowered to explore relationships, navigate adventures, and endure challenges that they would never otherwise have the chance to experience.

“Virtual production is the next logical step in entertainment and we’re taking it further with a highly skilled game-engine team armed with tools to apply the Hyperreality Initiative’s core concepts to a truly broad list of television show genres, especially in the unscripted category,” said Dan Fill, President, Dark Slope Studios. “We view the Hyperreality Initiative as a nearly limitless opportunity for bringing audiences highly engaging television that breaches creative boundaries previously limited by traditional production techniques – our technology completely melts away those boundaries and leaves us wide open to do just about anything in television production.”

Dark Slope is positioned to drive the new Hyperreality genre to the next level utilising its expertise and advanced technology including:

Combining all of these virtual production tools with unscripted television brings countless creative opportunities and opens Hyperreality production up to as many genres as possible.

Dark Slope Studios is at the forefront of digital universe design, building interactive entertainment experiences with its work on metaverse development. Based in Toronto, and with a global workforce, Dark Slope Studios combines advanced technologies with compelling storytelling to reimagine the future of entertainment. Visit https://darkslopestudios.com/ to learn more.