The Dark Web: DDoS Attacks Selling For Less Than a Tenner 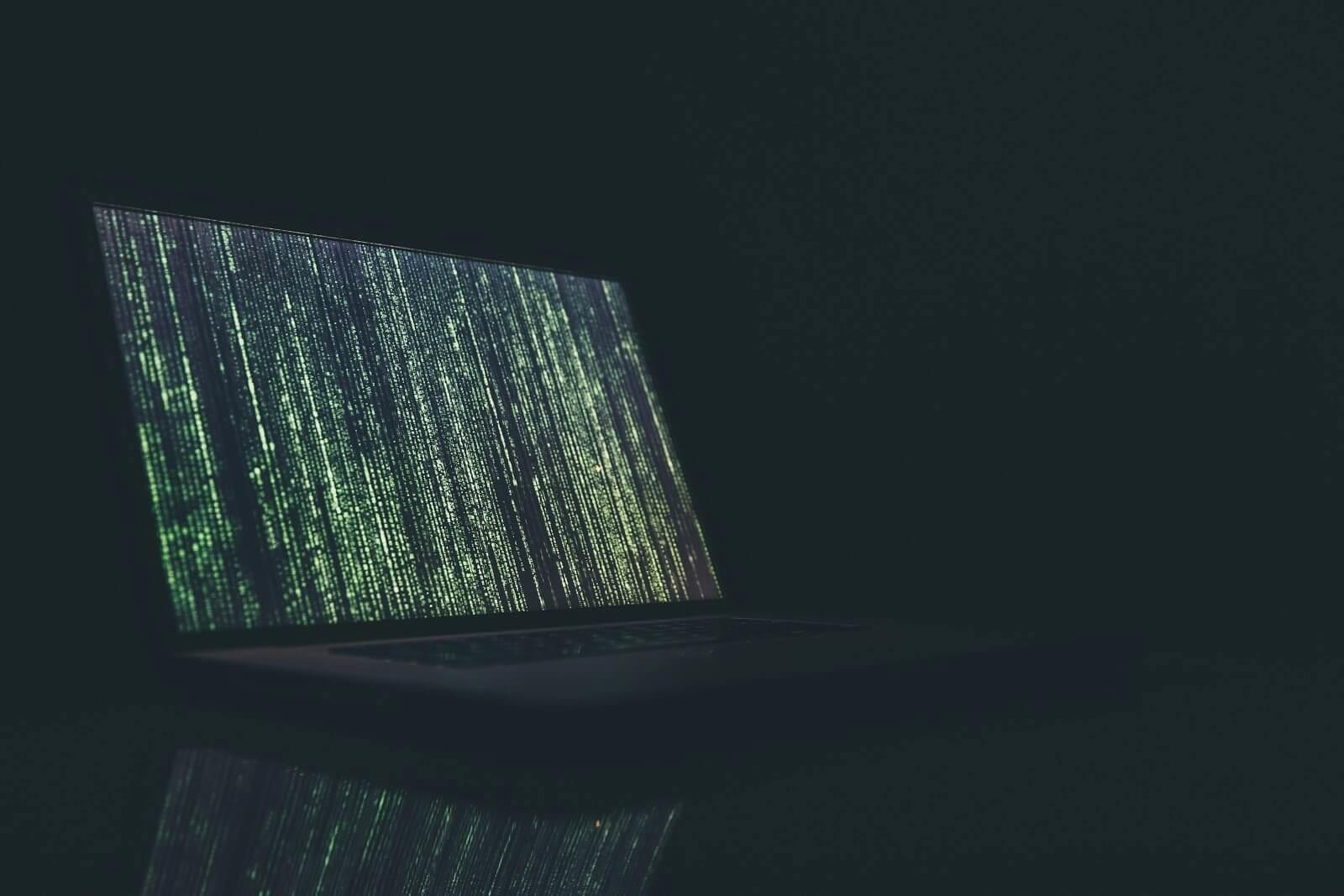 The recently released Dark Web Price Index 2020 reveals the current average prices for a selection of cybercrime products and services available “on demand.” A basic targeted malware attack in Europe or the US costs $300, while a targeted distributed denial-of-service (DDoS) attack goes for as little as $10 per hour or $60 for 24 hours. The “salespeople” even offer volume discounts, making such attacks the go-to weapon for online extortion. Despite coronavirus, the cyber economy has continued to surge, with DDoS attacks increasing by 542% amid pandemic.

According to Gartner research, the average cost of downtime for a small-to-midsize business is $5,600 per minute. The World Economic Forum’s “Global Risks Report 2020” reveals that, in the United States, the chances of catching and prosecuting a cybercrime actor are almost nil (0.05%). At the same time, the impact on the targeted companies’ business is massive. IBM’s “Cost of a Data Breach Report” pegs the average cost of a security breach at $3.92 million.

Suffering a DDoS attack could be inevitable, especially if the business operates in a high-risk industry. Regardless of the solutions you implement, your company should incorporate a DDoS response procedure into your official business continuity plan. According to Ponemon Institute research, firms that can respond to a security incident quickly and contain the damage can save 26% or more on the total costs of the event cleanup.

“One reason why DDoS attacks are so inexpensive is that more and more people that offer DDoS-for-hire services are leveraging the scale and bandwidth of public clouds. With remote work becoming the new standard and with emphasis on home internet connectivity at an all time high, proper security measures to mitigate these attacks have never been more important,” says NordVPN Teams Chief Technology Officer Juta Gurinaviciute.

What is a DDoS Attack?

Distributed denial of service (DDoS) attacks are a serious threat to modern network security. Their goal is to take down the target by either flooding traffic or triggering a crash. These attacks are often sourced from virtual machines in the cloud rather than from the attacker’s own machine, which is done to achieve anonymity and higher network bandwidth.

Typically, these types of attacks are run through botnets, networks of computer devices hijacked and infected by bots to carry out various scams and cyberattacks. A bot is a piece of malicious software that gets orders from another device or attacker. A computer becomes infected when a worm or virus installs the bot, or when the user visits a malicious website that exploits a vulnerability in the browser.

“These days, because of the COVID-19 pandemic, organisations around the globe are embracing remote work at unprecedented rates. This has made online services of all kinds, from governments to banks and e-commerce to e-learning more vulnerable to criminals, and DDoS attacks more alluring as a means of extortion. Such attacks don’t cost much and can produce excellent returns. When online connections are stopped or significantly slowed for even a few hours, employees’ work is disrupted, and customers can’t buy anything, which all leads to damaged revenues and public image of the organisation,’’ says the NordVPN Teams expert.

How to Protect Company Data

Without early threat detection and traffic profiling systems, it’s impossible to know a DDoS attack has occurred. In fact, you will only know about it when your website slows down or comes to a complete halt. These attacks target data, applications, and infrastructure simultaneously to increase the chances of success. To fight them, an integrated security strategy protecting all infrastructure levels is necessary.