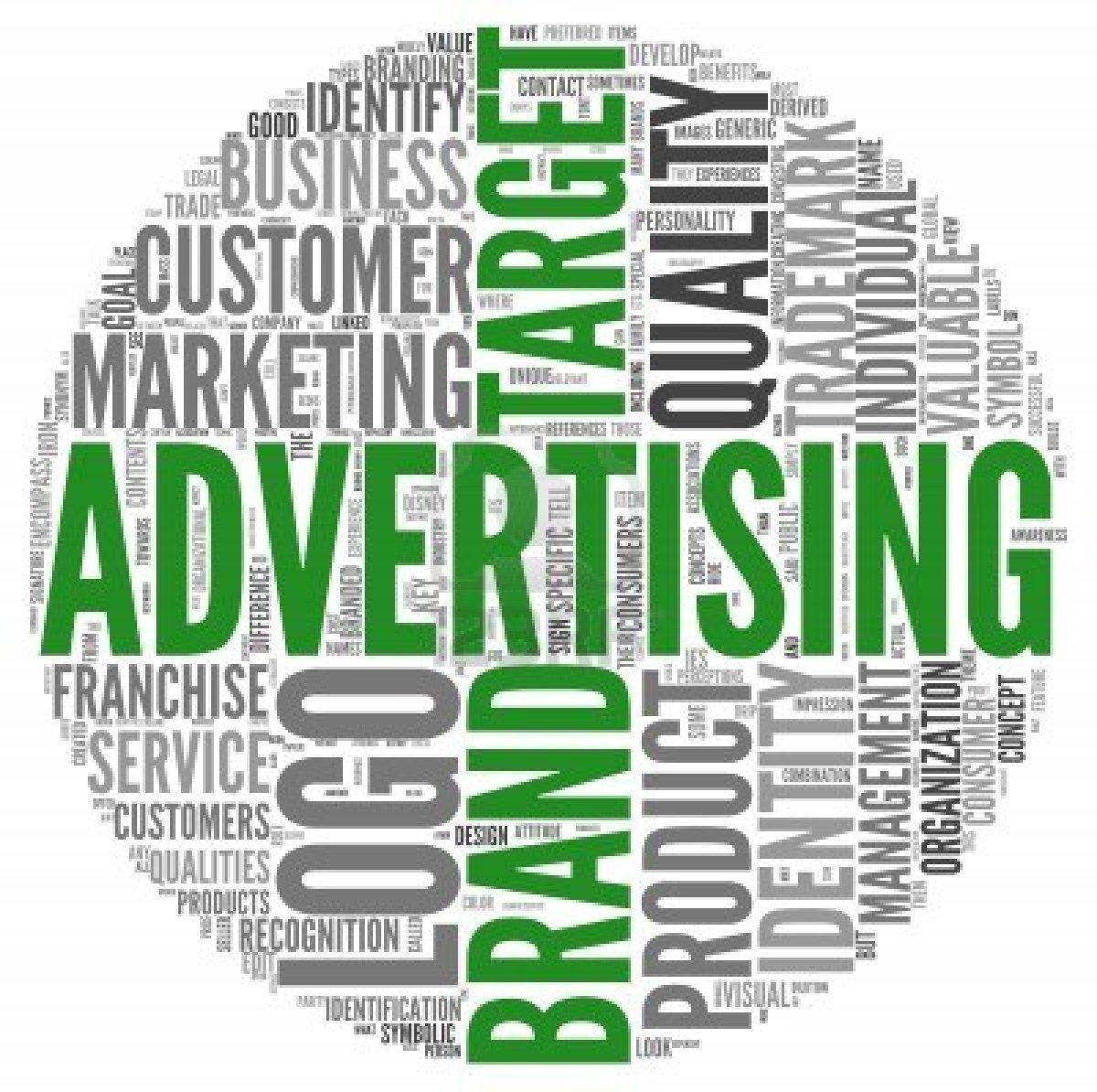 The advertising industry has been around for a long time and is an industry that constantly moves with the times, reflecting consumer habits and preferences over time. Advertising; catching peoples’ attention, drawing them in and generating leads and sales is integral to almost every single business model the world over. Whether a product or service based business, if you need clients and customers, you will need to advertise in some shape or form, be that through traditional advertising means or otherwise.
From large multinational companies to small and local businesses, advertising is what creates business and keeps businesses afloat and awash with customers and clients. Even the likes of Coca Cola are not immune to having to spend large amounts of revenue on marketing in all its forms, and in 2015 alone; they spent just short of $4 billion on advertising and marketing.
In addition to driving a business, advertising and marketing leads to growth, success and job creation; all of which are hugely important for the economy of every country. The industry of advertising, branding and marketing is also closely linked with other industries; feeding their progression and success. Media and entertainment is used throughout advertising; be it via well-known personalities, bloggers, video or something else, creativity is always key.

In the UK, the entertainment and media industry is forecast to continue growing, being worth over £68 billion by the year 2020 (source: PWC UK). This is in no small part due to the closely tied advertising and marketing sector.
What’s more is that there are so many ways to advertise and get a service, product or brand out there. From traditional advertising means we all recognise such as TV, Radio and Billboards, to modern day methods of Vlogging, using branded content and even YouTube stars, there is no shortage of ways to get a business thriving as a result of marketing and advertising.
Even in the world of today, companies like Google are constantly updating and changing the way they allow advertising on their platforms, with their latest Penguin 4.0 SEO update causing a real stir in the online world (read more here).

The Tried and Tested

Over the years, the way in which adverts are put out has adapted and updated, but never totally changed. Some more traditional advertising methods for example are very useful for certain products, whilst modern day methods may prove better for other products and brands.
For example, a burger shop would be better placed on an advertising board in a busy town centre, whilst an estate agent would probably prefer using search engine optimisation (SEO) as their primary marketing route. There are though, numerous ways to advertise and market in ways that are both old and new.

How though do the different routes of advertising work and what do they do?

Billboards and Print – A simple yet potentially very effective method of advertising. A still, image or brand poster-type advertisement on a large board in a prominent location, with a clear message and call to action. It is intended to be seen by as many people as possible, who will then engage with the brand in question or in the best case scenario, go to purchase the product or service.
Print advertising is found in newspapers, magazines and printed publications and will usually be interspersed with article or content text. They can also be found as full page, half page or quarter page spreads.

Where are they found?

Billboard advertisements are frequently found on the sides of buses and taxis, the sides of busy roads and at major junctions all around London and the UK. Print adverts are found throughout almost all magazines and newspapers.
Radio Advertising – One of the first ‘non-static’ routes of advertising. Unlike billboard or print advertising which are both static forms of advertising, radio adverts are more ‘real’ and dynamic. Usually in the form of a voiceover feature, talking about the service or product and then instructing listeners how to engage and get in touch, these are especially useful for short and snappy campaigns and those that have a strapline and/ or tune to with the campaign.

As you would expect, on the radio. They can also be found in between tracks and selections of podcasts by selected providers.
TV Advertising – Television advertising is all about placement and timing. By placing an advert in the middle of a gripping TV programme, viewers will not want to leave their seats due to the nature of the programme they are watching. By being ‘stuck’ to their seats, advertisers are well placed to push content and show adverts. This route of advertising is tried and tested and can cost thousands of pounds.

How much does it cost?

TV advertising is a broad spectrum and the amount that can be spent on a campaign is limitless and depends on what you want to show and do and how much of a buzz you wish to make and over how long. According to ITV, prices can range from £2,000 to over £1 million for an advert on their channel (ITV’s Broadcasting Rates can be found here).

Moving but not gone

Whilst there has been a huge surge in more modern forms of advertising such as campaigns via social media, search engine marketing, blogging and vlogging, branded content and more, there will always be a place for the more traditional routes of advertising.
Budgets may change and focuses may adapt and whilst targeted marketing is extremely effective, there is still something to the old and established methods. Moreover, it seems today that the traditional methods are being used to supplement more modern campaigns.
For example, advertisers may seek to grab peoples’ attention with a funny social media campaign. They may then look to ‘remind’ people that they are around by using a traditional advertising method such as by putting messages and adverts on billboards, on TV, on the radio or in your favourite magazine. It doesn’t look like any routes of advertising are going anywhere just yet.

563 thoughts on “Traditional Advertising: Does it Work?”