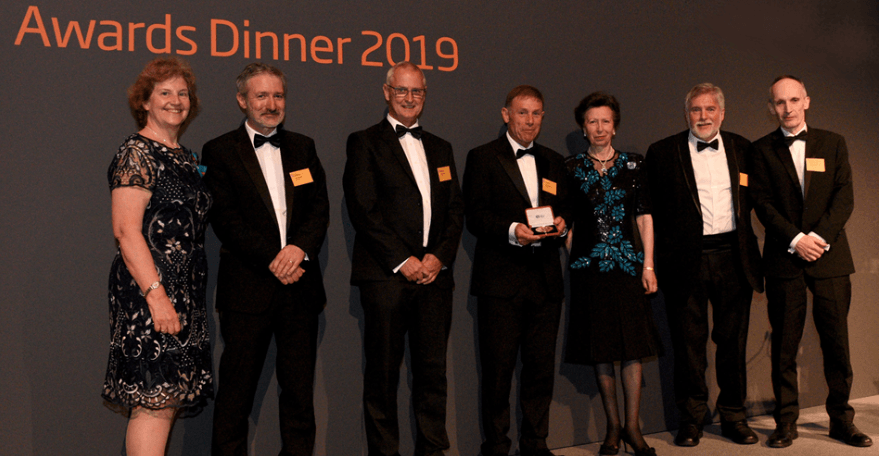 A team of aerospace engineers in Belfast have just won an award after developing an eco-friendly jet wing. This wing has been attached to a commercial A220 plane.

The impressive band of builders received the Royal Academy of Engineering’s MacRobert Award for designing a resin-infused advanced composite aircraft wing. The coveted prize also included a gold medal, £50 000 and was presented by the Princess Royal.

In order to win this highly competitive award the Belfast-based team had to beat out three other finalists. The other nominees included a self-healing cybersecurity system, a laser beam and a medical device that helps to keep a liver alive outside the body for 24 hours following a transplant.

The chair of the judging panel Dr Dame Sue Ion commented that the “Bombardier’s composite wing reflects how excellence in aeronautical engineering benefits both society and the environment. At a time of uncertainty for Belfast’s engineering community, we hope this award helps them achieve the world-wide recognition they deserve.”

A spokesperson from the innovative company, Michael Ryan was reportedly thrilled to win the award:” He stated that “it’s a fantastic recognition of our highly-skilled workforce, who have created a unique, cutting-edge technology to produce composite wings in Belfast which fly on commercial aircraft around the world.”

The first MacRobert Award was presented 50 years ago . The award went to the team that first developed the Rolls Royce engine. This desirable and highly competitive award is awarded to those that demonstrate impressive innovation and skill.