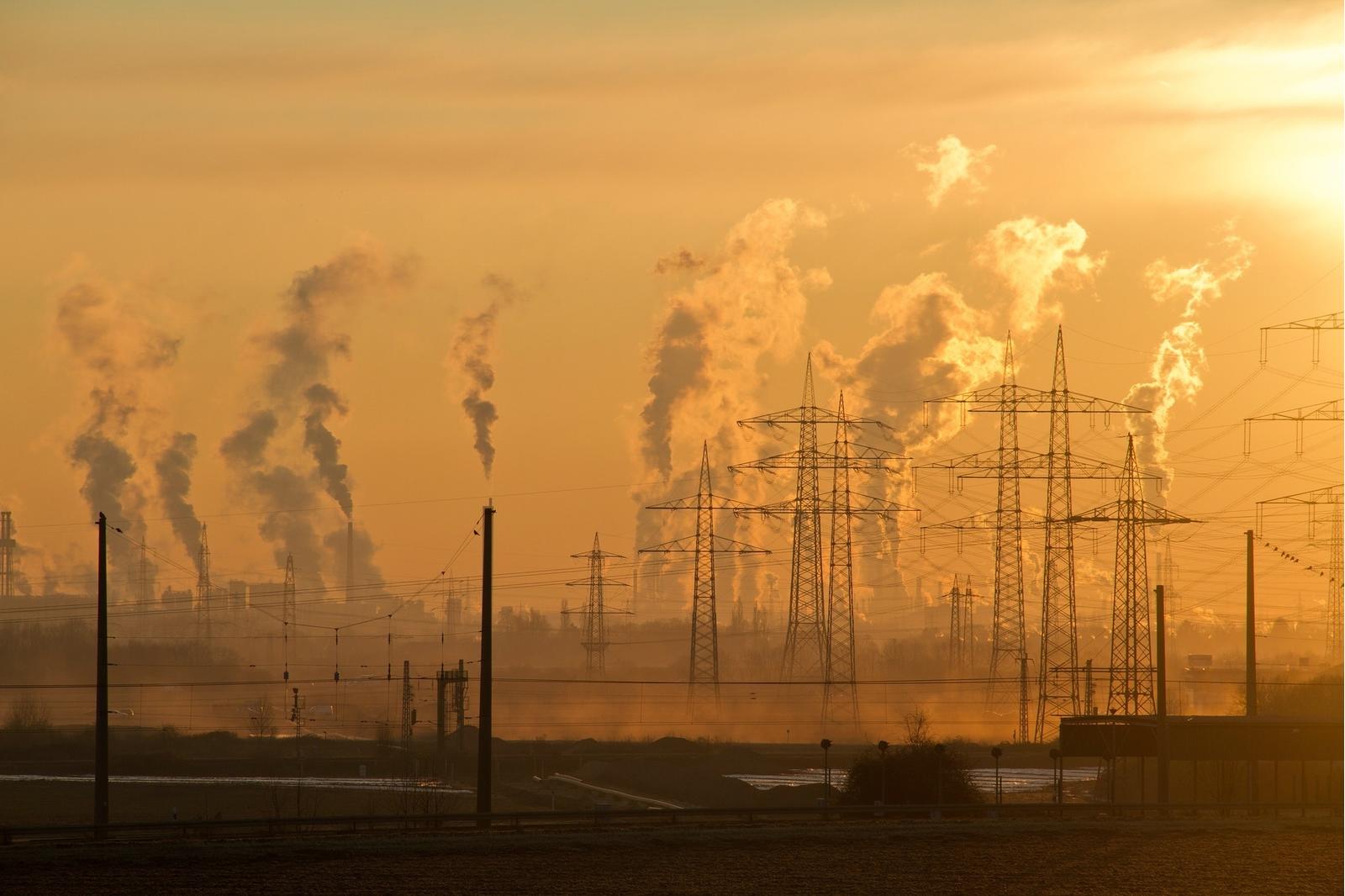 With COP26 fresh in our minds, the urgency of addressing climate change cannot be ignored. Scientists now forecast that by 2050, 10 gigatons of net CO2 will need to be removed from the atmosphere to keep global temperatures below 1.5 degrees of pre-industrial levels. The world must take action.

Although the tech industry often gets a bad name when it comes to the environment, the race to net-zero has kick-started a wave of cross-industry innovation. With the narrative around the crisis reaching fever pitch, and many people left disappointed by leaders’ watered-down pledges at COP, tech brands have a huge opportunity – and responsibility – to help shape a cleaner, greener future – and win consumer favour in the process.

Stylus’ 2022 Look Ahead report predicts that environmental concerns will steer industry innovation next year, with some tech companies already making bold moves to become more sustainable. Here are some of the key trends to watch – and act on.

Consumer electronics is a notoriously wasteful industry – a staggering 50 million metric tonnes are disposed of globally each year – but disruption is on the horizon. The EU’s right to repair legislation is set to challenge the sector’s status quo and help to drive the war on e-waste.

And clearly, it’s already spurring change. Apple’s announcement of a self-service repair scheme – set to roll out in 2022 – is an about-turn for the tech giant, which previously pushed back against the legislation, and for years refused to sell spare parts and limited repairs outside its own stores. The scheme demonstrates how the right-to-repair movement is gathering pace.


Another important element of this trend will be the move towards device rental and upcycling. As we’ve seen across other industries, such as fashion and furniture, the sharing economy is quickly becoming an attractive option for consumers on a budget – and consumer technology is no different. For example, UK-based phone leasing platform Raylo recently raised $11.5m in funding to keep pace with the demand for rented hardware, which – as of July – has seen the company’s customers and revenue grow by 1,000% year-on-year.

Smart energy infrastructure and industrial-level offsetting will be big talking points in 2022. Signalling the shape of things to come, in September, India’s first carbon capture plant was commissioned by Mumbai-headquartered Tata Steel, employing UK-based specialists Carbon Clean. In the same month, Orca, the world’s largest direct air carbon capture and storage plans began operations in Iceland. Carbon capture alone shouldn’t be seen as a magic bullet, but it can form a valuable part of the equation alongside wider efforts to lower consumption and shift to greener power sources.

With more consumers feeling anxious about the climate crisis, but still lacking the time or income to fully embrace sustainability, tech companies can bridge this attitude-behavior deficit by offering affordable, low-effort products and services. The brands that can get this right will not only win consumer loyalty but play a vital role in tackling the climate emergency – before it’s too late.

Fountech.ai – The doubts behind AI