Fountech.ai – The doubts behind AI 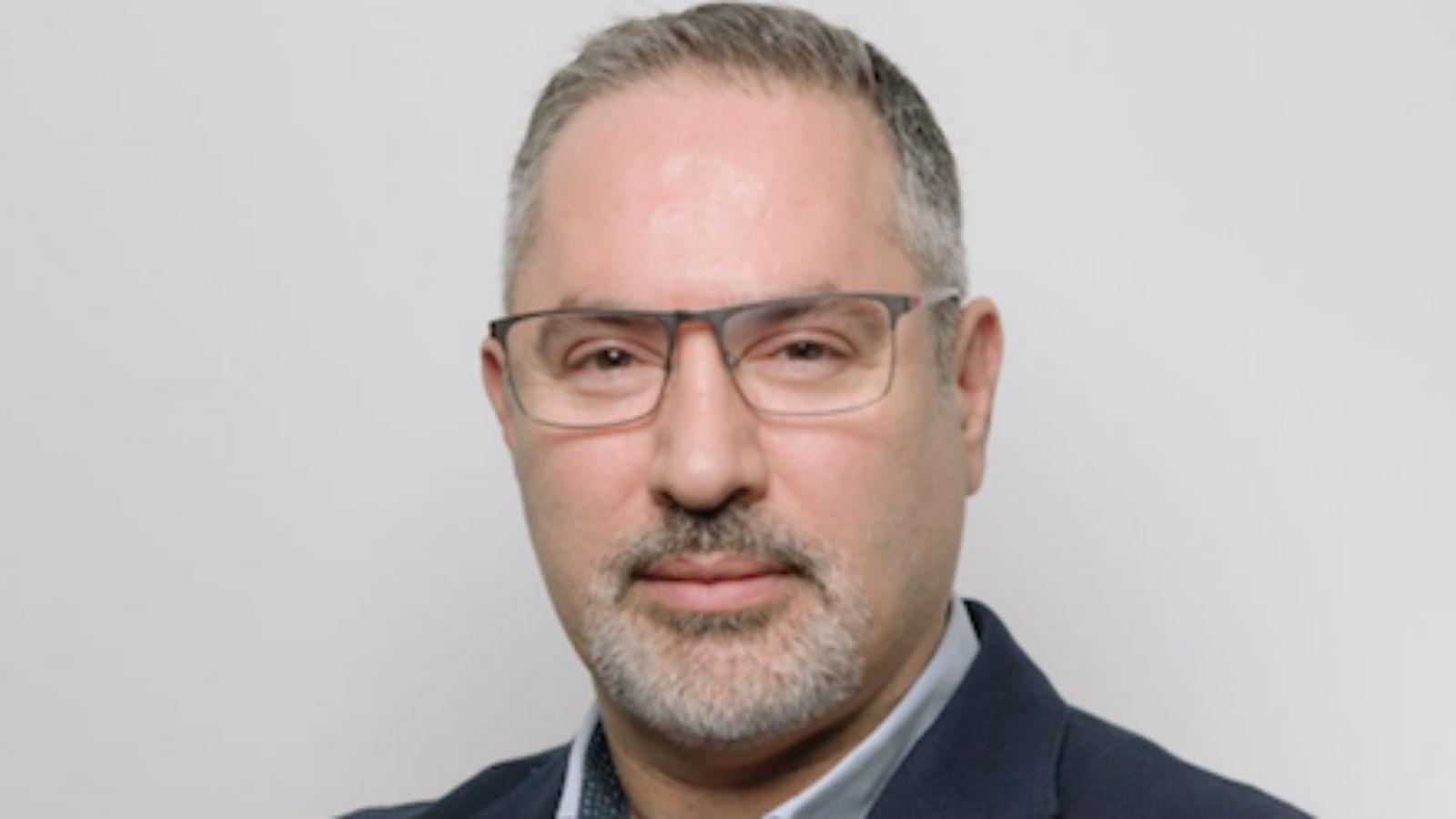 A new survey of 2,000 UK adults by Fountech.ai has revealed people’s top doubts about artificial intelligence (AI). It found:

The AI firm commissioned an independent survey among 2,000 UK adults to uncover their perceptions towards AI. It found that the majority (61%) of Brits are concerned by the idea of AI systems being able to function without human assistance.

44% of those surveyed by Fountech.ai admitted that they do not know how AI works, with 61% claiming it is hard to trust AI when they do not understand how it operates and makes decisions.

Meanwhile, over half (57%) of Brits think that AI is fundamentally flawed, as it cannot apply the same emotional intelligence or intuition that humans can when making decisions.

As a result, the majority (69%) believe a human should always be monitoring and checking decisions that are made by AI. At 77%, those aged over 55 were the most likely to hold this view.

Nikolas Kairinos, founder of Fountech.ai, said: “There is still a significant knowledge gap when it comes to people’s general awareness and understanding of artificial intelligence.

As a result, many people are naturally apprehensive about giving up certain decision-making powers to machines. There is a certain level of unproven mistrust towards AI, and one can argue this is a result of how it is typically portrayed in films and books. Humans have a tendency to fear things they don’t understand, and our research demonstrates this point.

“The reality is that AI has already become engrained into our daily lives – many people are relying on and actively using AI without actually realising it. As this continues, I am hopeful more people will come to realise the many advantages this technology has to offer, including its ability to inform better decision-making.

Until such a time, however, we must educate people on the basic principles of AI, and explain why it has the potential to transform our lives for the better.”

Interview with Jie Low, Head of Operations at Beam, A Start-Up Tackling Homelessness