Exploring The Gamification Of Online Slots 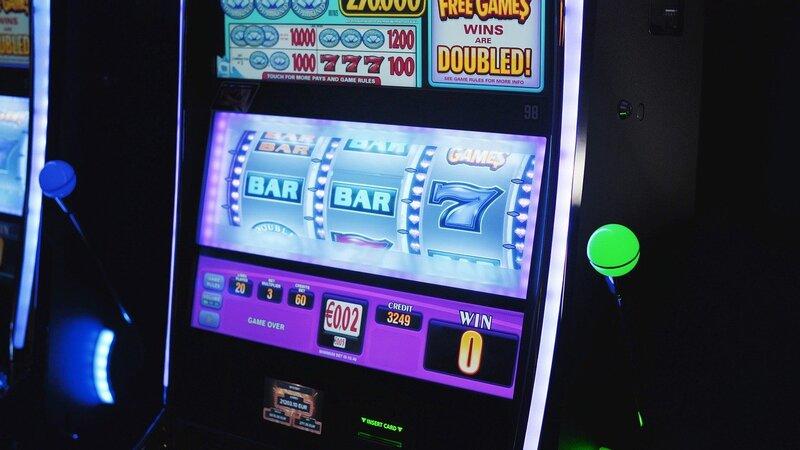 It’s becoming increasingly popular for companies, products, and start-ups coming to the fore for their efforts in gamification. Given that the global games market is now valued at over $175 billion, it’s easy to see why more and more business methods are starting to draw from the entertainment medium. Still, gamification as a concept still confuses many despite the numerous examples around today.

In fact, some would even be baffled by the idea of a product already considered to be a game becoming gamified, as is happening in some slot games. The fundamentals are simple, but the application isn’t always as straightforward. So here, we’re looking into what gamification is, how it doesn’t already apply to many slots, and how slots are becoming increasingly gamified as a result.

Gamification is the infusion of gaming mechanics and gaming elements into a product or service that isn’t traditionally classed as a form of gaming. So, aspects like earning experience points, levelling up, defeating bosses, character selection and customisation, story, superior graphics and animations, and even some mini-games can all be infused.

Using the methods of gamification can make a product more engaging and enjoyable, regardless of the subject matter, and progression gives a feeling of mastery and accomplishment. Naturally, a digital product can achieve gamification more easily than a physical item, but even learning materials can be made more engaging by gamifying the process.

The prime and most popular example of a non-game service becoming gamified is the language learning app Duolingo. You complete levels, earn experience points, compete with others in rankings tables for promotions, and, above all else, have fun learning a new language. Gamification has also been successfully applied to fitness, with the Wii pioneering it; the Ring Fit Adventure followed it up on the Nintendo Switch, and now apps like Zombies, Run! make outdoors running a gaming adventure. 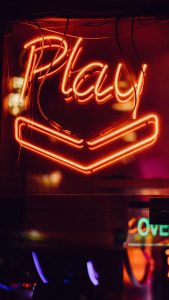 How Are Slots Not Counted as Being Gamified?

Slot machines have been around since the late 19th century, populating bars, arcades, and casinos in their thousands at some venues, also being known as one-armed bandits. Their appeal comes from being simple to play, most of the time, being bright, colourful, and offering the chance to convert a relatively small spin price into more money. Slots are certainly games, but not in the modern sense, with games and the term ‘gamification’ referring primarily to digital or video games.

When you look at the base form of a slot machine, or even a classic style online video slot, it’s easy to see how greatly the two forms of entertainment differ. Modern video games are hands-on, often require an element of skill to succeed in, and utilise graphics as a part of the experience. Standard slot games have mostly flat image tiles, require the user to press one button and then wait, and rely on a random number generator to find a result, as opposed to any user input. In this sense, most slots are not gamified.

A New Wave of Gamified Slots

While many online casino gamers do enjoy the classic form of slot games, being happy to spin the reels to see if their luck is in, it shouldn’t come as a surprise that the gamified slots are gaining traction. In fact, many of those rated as the best online slots either feature some elements of gamification or are fully gamified from start to finish – while still offering the popular slot gaming experience.

One of the clearest examples of a slot drawing on the visuals, audio, and overall immersion of a video game is Rick and Morty: Wubba Lubba Dub Dub, which is classed as one of the best-branded slots. Based on the popular adult animated series, it fully utilises the sci-fi license, offering animated clips, portal graphics, mini-games, and adventures within the slot as its bonus features.

Still, easily the most gamified slot that can stand shoulder-to-shoulder with the top-rated games is one that’s based on an arcade game itself. Street Fighter II: The World Warrior leans into the modern craze of gamified products tremendously. You start off by selecting your character and then travel the world to fight each other characters on the world map. As you battle, the slot pays, pumping up your wild meter to perform huge attacks.

In their base form, slot games aren’t as gamified as the modern definition requires. Still, increasingly so, the likes of Street Fighter II are invoking elements of video games to make online slots even more entertaining.

Can Facial Recognition Software be Hacked?