How Audio Is Transforming The Consumer Experience 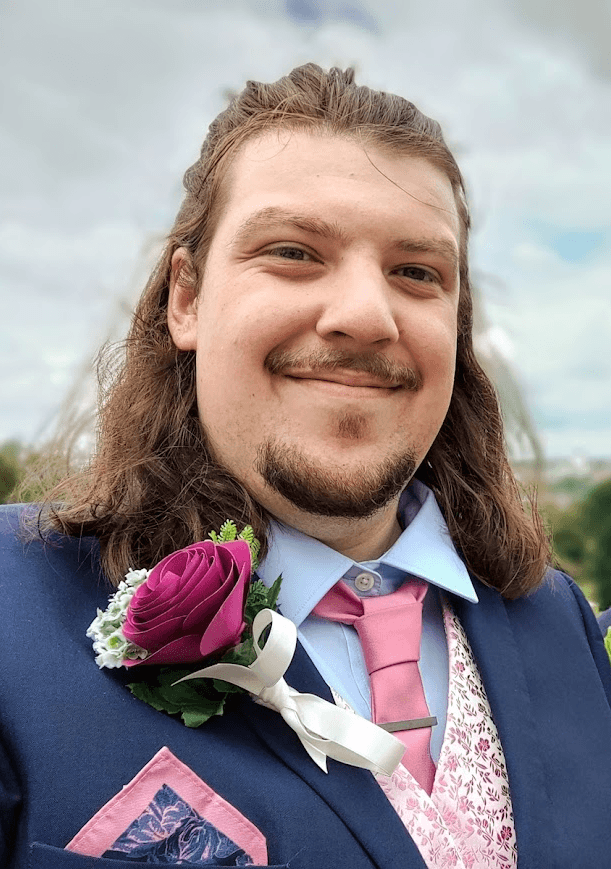 Audio is more than simply listening to the latest single from Bring Me The Horizon, the high-intensity score of films like Blade Runner 2049 or the sound of gunfire during a game of Call of Duty: Warzone. It’s used to communicate everything from emotion to messages. The technology behind audio is constantly evolving to transform users’ experience.

AudioMob carries that torch of new communication by being crucial to the future of mobile games. Data has proven time and time again that mobile gamers don’t like to be interrupted by interrupting ads during gameplay. Audio ads provided during gameplay can communicate a product better than a large ad taking over the entire screen. Therefore becoming a transformative tool in the user interface experience.  This allows us to yield a very effective reach by delivering 300% above minimum impressions on average compared to traditional ads.

Many companies are meticulous in finding the right sounds to enhance consumer interaction with applications. It allows users to be fully immersed within various art mediums and user interfaces. Regardless of watching the latest Hollywood Blockbuster, playing popular video games, listening to music or general laptop usage, audio is a highly important aspect.

Speaking with Twenty Thousand Hertz podcast host Dallas Taylor, Netflix Vice President of Product Todd Yellin explained that the iconic “ta-dum” chime played when opening the ultra-popular video streaming service was created to set the tone for users’ experience with Netflix. Working with Academy Award-winning sound designer Lon Bender, Yellin wanted to tell a story in three seconds with descriptors including tension, release and quirky. Netflix executives even utilised a focus group to whittle down the 20-30 sound effects created including a goat sound. However, Yellin’s ten-year-old daughter helped in the final selection. The creative process for the “ta-dum” took literally a year.

There isn’t a better example of sound and technology merging cohesively than the rise of spatial audio. Spatial audio is a form of 3D audio that imitates surround sound audio without complex speaker systems or receivers. As the world moved from standard-definition television to high definition and eventually ultra-high definition, audio is experiencing the same evolution.

While building up anticipation for their next-generation PlayStation 5, Sony made sure to hype its virtual surround sound capabilities through spatial audio. Though a fixture in PC gaming for a handful of years, the technology allows for a more immersive experience than presentation alone. When it comes to actual gameplay, spatial audio ensures users are granted better situational awareness.

“The envelopment makes you feel like you are “there,” said audio lead on PS5 exclusive Returnal Loic Couthier. “And the positioning gives you pinpoint precision as to where things are. So it can most definitely help you locate things in-game.”

In late August, spatial audio even made its way to audio-only social media platform Clubhouse in order to give the impression of being in a room full of people. Instead of feeling as if users are just talking into a phone and listening to compressed audio, it adds the immersive feeling that at one time couldn’t be replicated.

Now we are seeing AudioMob tech in mobile games with our plugin for game engine Unity. Using the AudioSource component, developers can control the way audio is transmitted from an audio source into a surrounding space (via the spatialBlend property). Audio gains to the left and right ears based on direction and angles can be used for either immersion or gameplay purposes. This also gives developers various options for how they would like to sonically administer audio ads.

As platforms make the move to immersive experiences like we’ve seen with AR and VR developments, the transition to include audio is a very natural shift. This will only prove to enhance consumer experiences with music, sounds, voices that come from brands which will inevitably build stronger, long-term relationships with audiences.

Even when navigating an operating system or software, audio is still highly important.

In an age where consumers listened to an average of 2:05 hours of content per week, the statement couldn’t be any more true. There isn’t a better time to utilise audio for everything from music and video games or mobile apps. According to the BBC, consumer engagement reaches 18% when listening to branded audio with emotional intensity reaching 40%.

The sound design in games like Big Brother: The Game allows players to view ads in ways that were unheard of decades ago. By simply approaching and activating a radio, users can hear ads in the game inspired by the world-renowned reality television contest just like in real life. Those highly engaged users represent 75% of individuals who prefer audio ads over video ads. This is all due to one factor. Instead of pulling players out of the experience, the audio draws them into a virtual world even further.