How Can 5G Improve Our Every Day Mobile Lives? 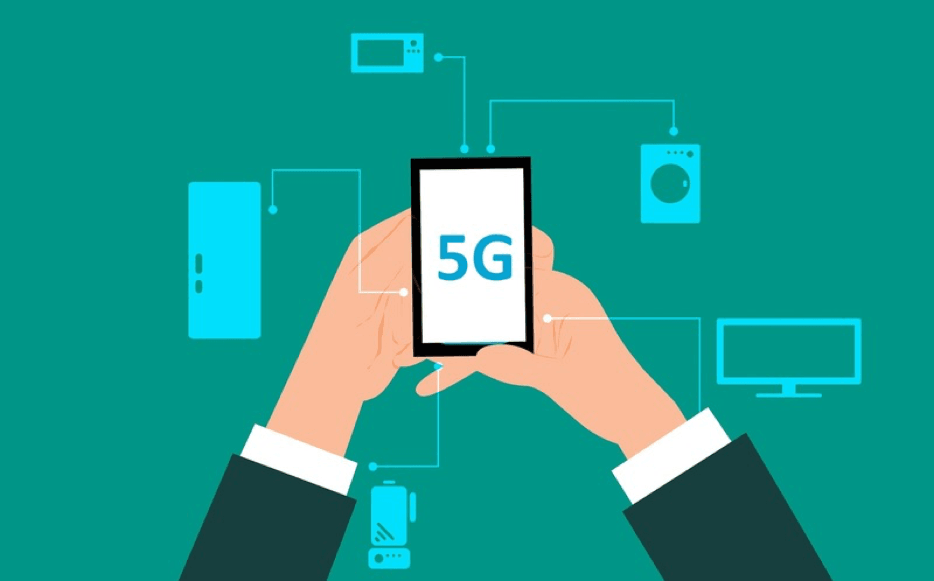 Following the recent rise of the digital era, there has been a continued demand for online mobile experiences to be enhanced when out of the move. As greater numbers of people are now leading busier lives, the need for an improved mobile network is greater than ever before. While 4G has long been the main tool in seeking to generate a high-level online experience when away from home in the United Kingdom, the introduction of 5G can vastly improve many aspects of our daily lives, especially when it comes to the entertainment sector.

Along with taking a look at how 5G can enhance our daily mobile actions, we’ll also consider how the introduction of the fifth generation network technology can revolutionise on-the-go media and gaming.

What Impact Will 5G Have on Daily Actions? 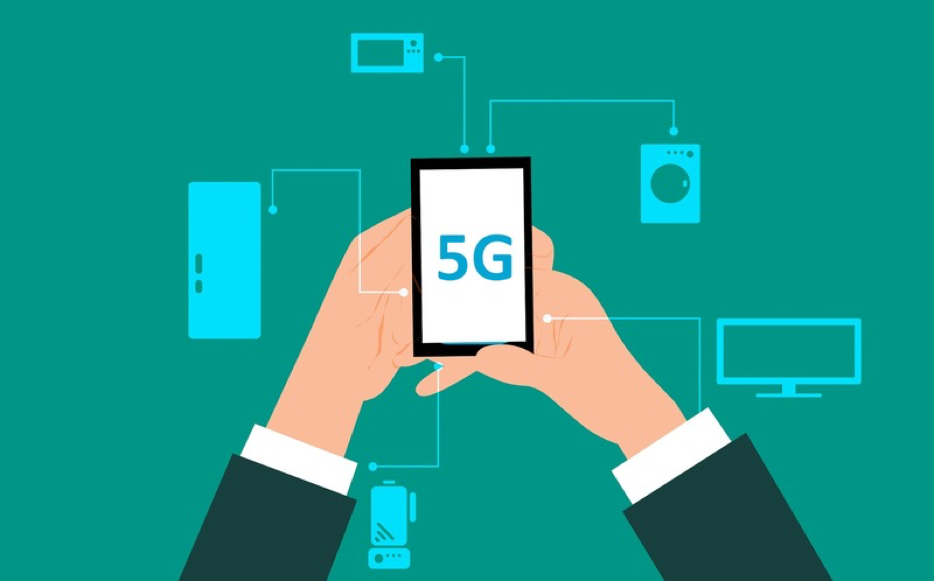 While the latest mobile network is still very much in its earliest stages within the UK, it seems clear from the outset that it is likely to deliver much faster speeds than the pre-existing 4G alternative. Although 5G is likely to impress for many reasons, the potential peak speeds that can be reached are faster than some home broadbands. In areas such as St Paul’s or Covent Garden, for example, network speeds peaked at 500Mbps, and, on average, ensured at least 200-300Mbps. In relation to general day-to-day use, this means that browsing various social media platforms, sending messages, uploading pictures and much, much more will be achievable with an incredible level of ease.

In more technical terminology, 5G networks will allow for a delay time reduction in communication. Alongside heightened speeds of over 10Gbps, it is expected to reduce connection latency from 50 milliseconds to just 1 millisecond. Crucially, the difference between 4G and 5G is the allowance to do things 1,000 times faster than what was previously possible.

The Impact on Media and Gaming 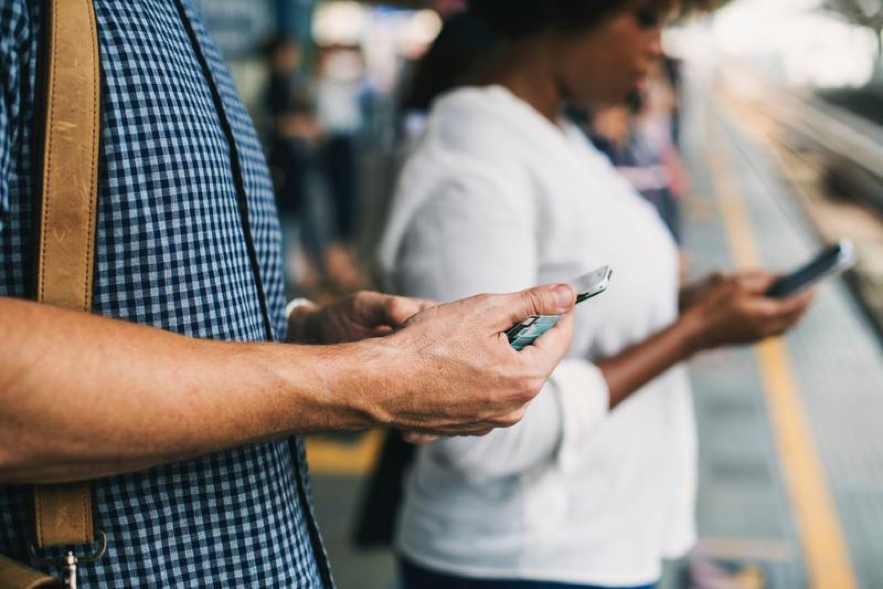 The introduction of 5G is set to have a significant impact on how users can enjoy various elements of entertainment while on the move. As a result of the aforementioned reachable speeds, those on 5G will be able to download films or television series’ at a fast pace after having left their home broadband connection and then enjoy them without any buffering while, for example, on the train or bus, as the network traffic will be far less than on 4G.

Aside from streaming videos, the gaming industry, in particular, is likely to be one of the largest sectors to profit from the introduction of 5G. Statistics from 2018 highlight the recent surge in mobile gaming as the sector accounted for 47 per cent of the global games market. Multiplayer releases such as Fortnite and PlayerUnknown’s Battleground, along with numerous online casino games such as those found at Lottoland UK, which include Pirate’s Plenty and Wolf Gold, will all benefit from an enhanced mobile network. Reduced latency and traffic will enable multiplayer and online games to be enjoyed on a connection that is arguably faster than many home broadbands.

5G is the Future

Despite only being implemented recently, 5G has already surpassed the potential of 4G while also still possessing room for further growth. With compelling long-term possibilities such as greater use of augmented reality, its’s undeniable that 5G is the future.