How Human Biases Are Affecting Your Business Decisions, and What You Can Do About it 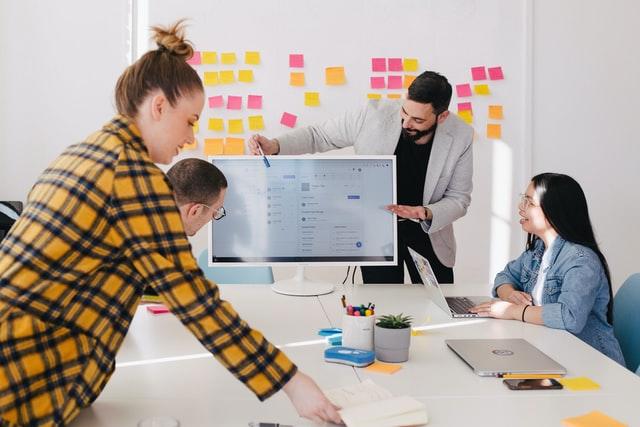 We humans are not perfect. We are in fact, far from being as intelligent as we often brag about. Sure we invented electricity, and some of us made some other pretty amazing discoveries. But the truth is, most of us are affected by simple, but undetectable biases in our everyday lives. These biases convince us that we are making rational, thought through decisions, when they are really based on spontaneous and irrational biases.

One consequence of this is the failure to incorporate more workplace diversity in to companies, as humans tend to agree more with people that look and act like themselves, according to the attraction and similarity bias.

This article will list some of the biggest biases that influence business decisions in companies all over the world.

This bias is the worst enemy of an experienced and overconfident manager, without their knowing. Confirmation bias is the tendency for people to notice and give greater priority to evidence that fits with their existing beliefs. This is an often-seen mistake for the influential manager that is for any reason growing overconfident with their skills. They grow too optimistic with their own skills and start trusting their intuition, rather than their skills, because they get used to getting it right.

This is people’s preference for the current state of affairs. People tend to prefer things the way they are used to be, as they fear change. This often ends up in lost investments and an inability to adapt to the market.

This bias results in an escalation of commitment once we have invested resources into a project. When we feel like we invested time or money into something, we tend to become emotionally invested in it too. This makes us hesitant to pull out, in cases where the project should really be terminated. This could be in cases when your competitor launched a similar product much before you.

What you can do to prevent being affected by biases

Modern technology can solve your problems for you. These systems are affected by zero biases, as they gather, process, and analyze impressive amounts of data. Customer experience software can help you maximize your company’s potential by making rational and smart decisions that aren’t affected by bias. Most companies already utilize this approach of gathering data, analyzing it, and basing decisions off analyses.

The data is however in most cases in some way affected, or sometimes even corrupted once it is processed by an employee. Organizing, sorting, and analyzing implies a decision to be made, unless you keep all options open. This is what you can achieve with an investment into intelligent software. By allowing data to be processed by these quality management systems, you remove yourself from the risk of being affected by the many kinds of bias that result in irrational decision making.

With new advances in AI, computers are even able to learn. This means that, all the while your new program is processing and delivering your data, it will continually become better at this. Software is also updated frequently, to keep up with new advancements.